It’s Not Rocket Science: Astro Engineers And Brain Surgeons Aren’t As Smart As We Think 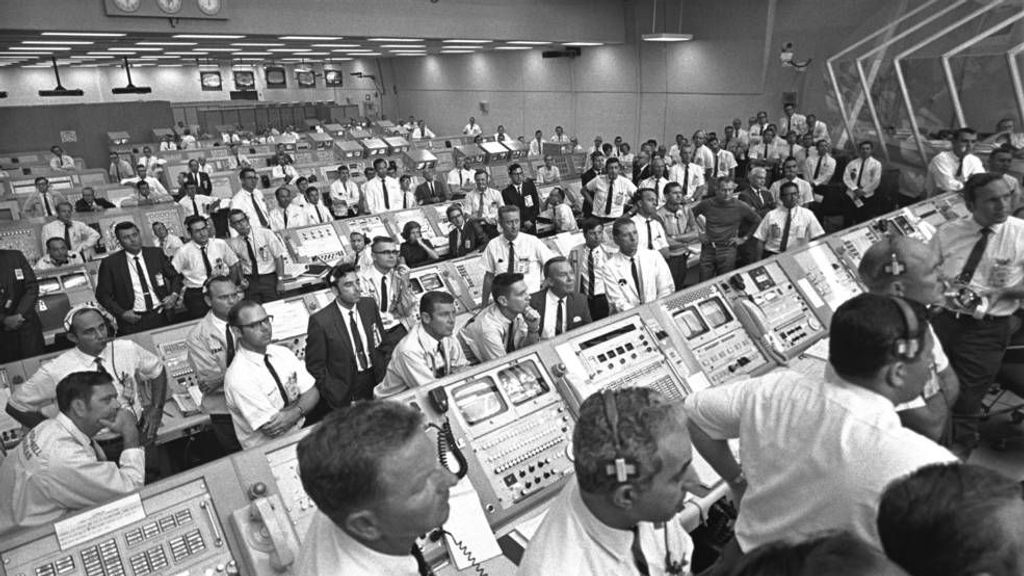 Engineers and scientists working at Kennedy Space Center are seen watching the lift-off of the Apollo 11 rocket vehicle on July 16, 1989. According to a recent study rocket scientists and brain surgeons aren't significantly smarter than the general population. (NASA)

While it’s common to hear “It’s not rocket science” or “It’s not brain surgery,” a new study may provide evidence that aerospace engineers and neurosurgeons may not be as smart as many people think.

Findings published in the British Medical Journal suggest that neurosurgeons and aerospace engineers are equal to the general population in terms of intelligence levels.

“The main purpose of our study was to settle this debate once and for all and to provide rocket scientists and brain surgeons with evidence to support their self-assuredness in the company of the other party,” wrote lead author Inga Usher of the National Hospital for Neurology and Neurosurgery in London.

Researchers conducted an online intelligence test of 329 aerospace engineers and 72 neurosurgeons and compared the results with 18,257 people from other walks of life. Each was asked to complete a test measuring six distinct domains of cognition, including reasoning and planning, attention span, working memory and processing emotion. Factors such as experience, gender and whether the participants were right- or left-handed were considered.

The researchers used the Great British Intelligence Test from the Cognitron platform to make the assessment. The authors stressed their observational study of populations in the U.K., U.S. and Canada doesn’t represent the global range of neurosurgeons and aerospace engineers.

While the two specialties were matched across most domains, they showed differences. Rocket scientists have better mental manipulation abilities, while neurosurgeons are better at semantic problem-solving. But all three groups displayed a wide range of cognitive abilities, according to the study.

Neurosurgeons appeared to be quicker at solving problems than the general population but were slower at recalling memories. Meanwhile, aerospace engineers showed few differences across the above domains from ordinary people.

“In situations that do not require rapid problem-solving, it might be more correct to use the phrase ‘It’s not brain surgery,'” the authors of the paper wrote. “It is possible that both neurosurgeons and aerospace engineers are unnecessarily placed on a pedestal and that ‘It’s a walk in the park’ or another phrase unrelated to careers might be more appropriate.”

While many people consider individuals in science, technology, engineering and medical, or STEM, careers to be “clever,” according to the authors, this “perception is heavily influenced by gender, class and race,” which “deters females, people from lower socioeconomic groups and people of non-white ethnicity from pursuing STEM careers.”

“Questioning these stereotypes could have implications for public outreach and future recruitment,” the authors said.