Bitter academic row over widely followed claim that 90 percent of sharks died off 19 million years ago. 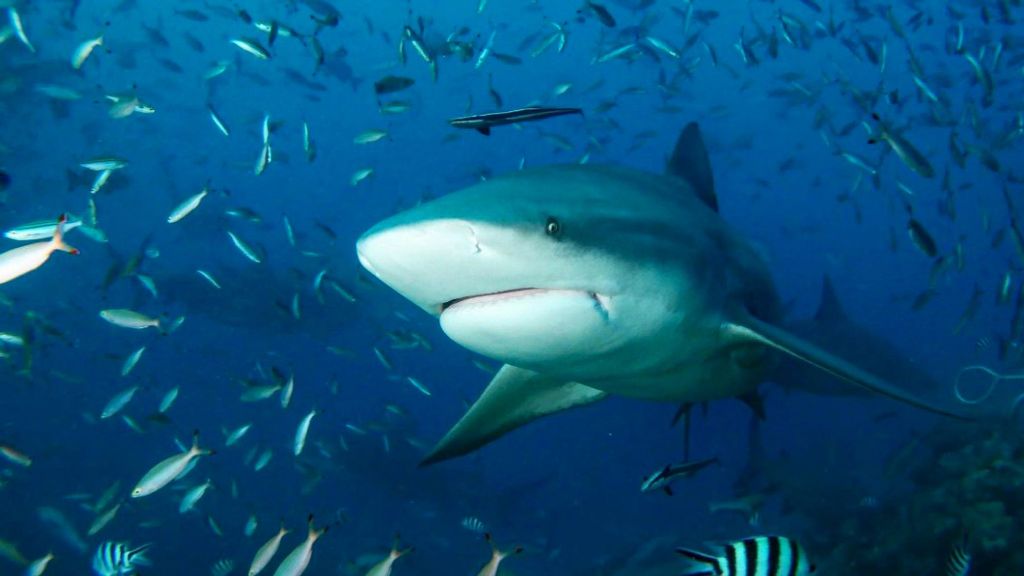 New research has upended the claim that there was a mass shark extinction 19 million years ago. Bull sharks, a member of the shark family that has been around for more than 400 million years, has defied all major mass extinction events.  (Dominik Radler/Zenger)

A massive shark die-off 19 million years ago that was reported in the prestigious journal Science and made headlines the world over did not actually happen, according to new research.

In June, two U.S. scientists reported a decline in shark diversity with a decrease of more than 90 percent in the abundance of deep-ocean sharks all those years ago.

However, researchers at the Natural History Museum Vienna and others have now cast doubt on the event, saying it probably did not happen.

The Austrian researchers say that due to the relative stability of the deep sea, such an enormous decline in deep-ocean sharks would be surprising.

“In several projects financed by the Austrian Science Fund (FWF), we examined marine deposits of the same age in Italy, Greece, Turkey, Tanzania, India, Sri Lanka and Oman. Nowhere was there any evidence of an extinction event 19 million years ago,” Mathias Harzhauser, who heads the museum’s Geology and Paleontology Department, said in a statement.

According to the new research, the data used by Yale University’s Elizabeth Sibert and Leah Rubin were based on microfossil shark scales found in a few grams of deep-ocean sediment.

However, the American researchers overlooked the fact that the amount of sand and mud in the South Pacific increased dramatically at the time of the supposed near-extinction event. As a result, there were suddenly far fewer fossils to be found in the same amounts of samples, which was wrongly interpreted as a dramatic extinction event, the Austrian research shows.

Sibert and Rubin had deduced from their research that due to the alleged near-extinction event, current shark diversity is a fraction of what it used to be.

“The extinction led to a reduction in shark diversity by more than 70 percent and an almost complete loss in total abundance,” they wrote.

Despite claiming there had been a near-extinction event, they were unable to explain why, writing: “There is no known climatic and/or environmental driver of this extinction, and its cause remains a mystery.”

“We simply corrected the original data using the sedimentation rates, and it turned out that the supposed extinction event is an artifact,” Iris Feichtinger of the Natural History Museum Vienna, who led the latest study, said.

“The sharks in the deep sea were not particularly affected by the global climate changes of the Miocene,” she said.

“Sharks have a track record of over 400 million years and defy all major mass extinction events,” the museum said in the statement.