Meta and Israeli president launch campaign asking social-media users to think twice before posting a comment that could hurt. 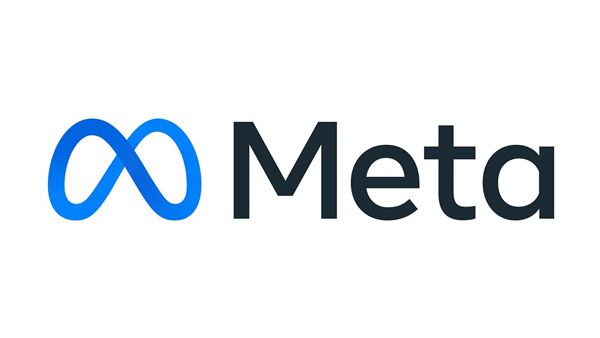 Facebook, which rebranded as Meta in late October, has launched a new campaign in Israel to combat hateful discourse on social media. (Meta)

This one-of-a-kind campaign in Israel, launched on Dec. 7, will reveal the most vulgar and hurtful messages received by public figures, illustrating how words can hurt even celebrities and leaders with hundreds of thousands of followers.

Some participants will specifically address young audiences, as part of the campaign’s collaboration with youth website Frogi, in which young stars will share with other youth tips to stay safe online.

The campaign was born out of a concern about the level of cyberbullying and hurtful, threatening posts on social media.

“I am disturbed by discourse on social media,” Herzog said. “People have become too ‘keyboard-happy,’ and red lines are constantly being crossed on social networks.

“I have set myself the central mission of moderating the hurtful discourse and bullying online, which harm us as individuals and as a society on a daily basis,” he added.

“I am glad to lead this very important project, ‘Think Good,’ which is raising public awareness about the power of words online and encourages a more inclusive discourse on social media, and in particular encourages us to stop and think before hitting ‘enter.’ We must start thinking good and writing good.”

Adi Soffer-Teeni, country director for Meta in Israel, said the Think Good campaign “will put a spotlight on the most difficult moments on social networks in order to spark a discussion and make a clear statement against a phenomenon that has no place on our platforms.”

Soffer-Teeni thanked everyone “who agreed to bravely reveal the ugliest words that people have written to them, in order to lead such an important initiative against bullying, harmful content, and violent language online.”

“The metaverse is the next evolution of social connection. Our company’s vision is to help bring the metaverse to life, so we are changing our name to reflect our commitment to this future,” the website states.

“The metaverse will be a collective project that goes beyond a single company. It will be created by people all over the world, and open to everyone,” the website states.