He bought the ticket two months ago but didn't check it until he found it while doing his washing.
By Joseph Golder December 13, 2021
Facebook
Twitter
Linkedin
Email 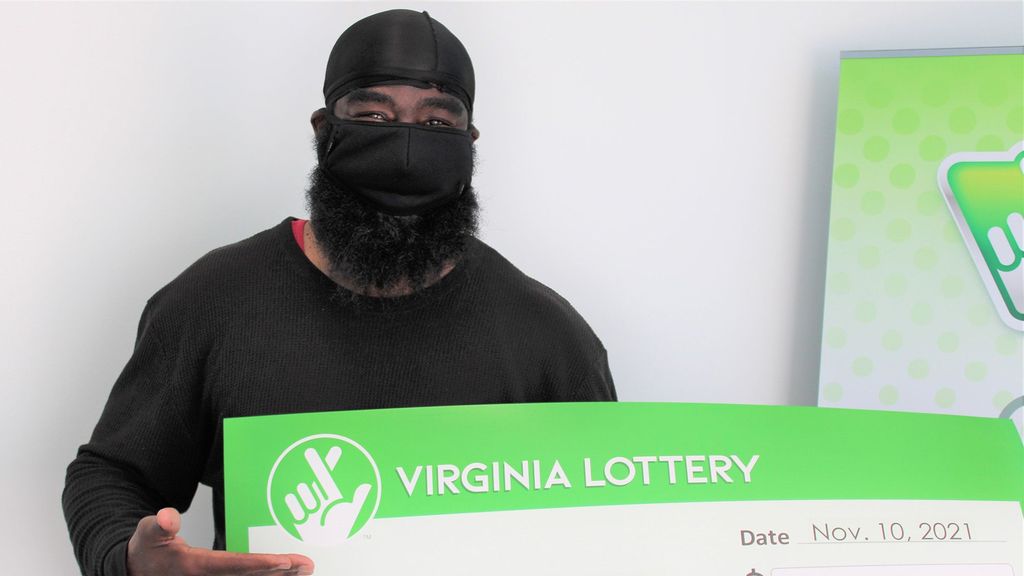 An Army veteran who found an old lottery ticket while doing his laundry made the right move.

Maricus Barnes of Hampton, Virginia, was about to throw away the ticket from the Oct. 23 drawing, but then decided to check it out “because it might be worth a few bucks.”

“Mr. Barnes, a U.S. Army veteran who is now a shipyard worker, said he has no immediate plans for his winnings,” the Virginia Lottery said in an online post.

Barnes matched all five winning numbers in the drawing to win the game’s jackpot, the Virginia Lottery said.

“The winning numbers were 6-18-20-22-24. He used Easy Pick and allowed the computer to select the numbers on his ticket at random.”

The Virginia Lottery said the “Cash 5 with EZ Match features a rolling jackpot, starting at a minimum of $100,000. If nobody matches all five winning numbers, the jackpot increases for the next drawing. The odds of matching all five numbers to win the jackpot are 1 in 749,398.”

In addition, a player who spends an extra dollar for EZ Match receives five randomly generated numbers with a prize of up to $500 associated with each number, the Virginia Lottery said. If those numbers match any of the numbers on the ticket for the drawing, the player wins that prize even before the drawing is held.

“Authorized by Virginia voters in a successful 1987 referendum, the Virginia Lottery generates more than $2 million per day for Virginia’s K-12 public schools,” the lottery states. “In the fiscal year ending June 30, 2021, lottery customers helped generate more than $765 million in funding for public education.”

In another big surprise win, at the beginning of December, a man won $1 million after he opened a get well card from a friend following open-heart surgery. He found a lottery ticket inside, with the winning combination of letters spelling out “heart.”

The winner was named by the Massachusetts State lottery as Alexander McLeish, from Attleboro. His winnings were from the $5 million 100X Cashword instant ticket game.

McLeish had received the get well card with three instant lottery tickets inside it. The state lottery said, “As he began to scratch the ‘Your Letters’ area of the ticket, the first three letters revealed were A, W and M, his initials.

“As if that wasn’t enough of a positive omen, the word that appeared on the bottom row of his winning puzzle was ‘heart.’”