On pace to set records with their clutch dominance, the Suns could be on track to make back-to-back NBA Finals appearances. 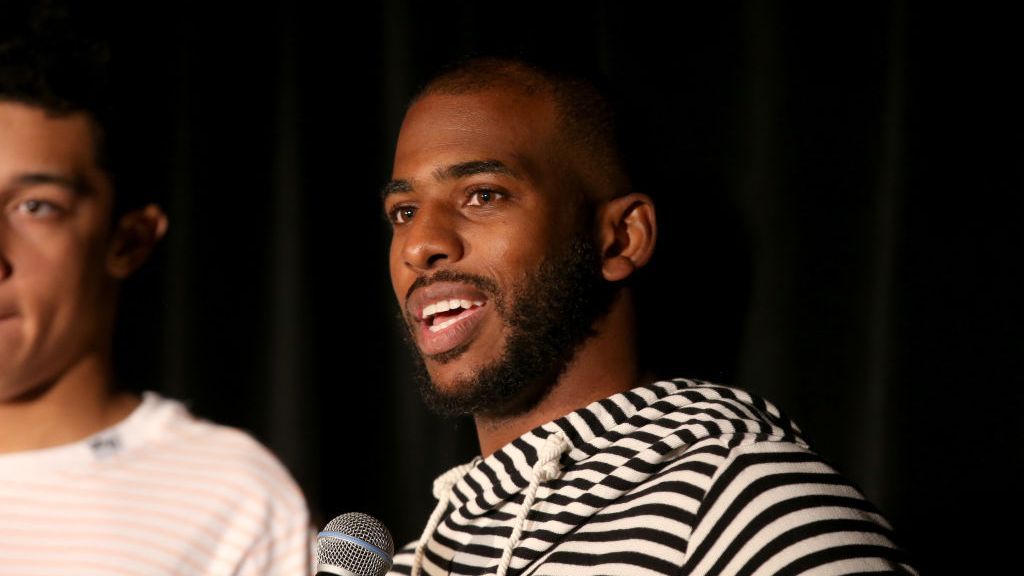 A maestro in the clutch, Chris Paul is wheeling and dealing, firing on all cylinders when the game is on the line. (Phillip Faraone/Getty Images for Bleacher Report)

The Phoenix Suns are proving they’re not a fluke this season, and are doing so with some of the most dominant performances in clutch minutes we’ve seen in years within the NBA. In the most important portion of a game, when it’s closely-contested in the waning moments, Phoenix is suffocating the life out of its opponents with out-of-this-world efficiency on both ends of the court.

Simply put, the Suns are a well-oiled machine.

Phoenix carries an 11-1 record in games down to the wire, with the team’s only loss coming at the end of October to the Sacramento Kings on a Harrison Barnes buzzer-beating three-pointer.

Going into the advanced metrics, the Suns are a cash cow when it comes to mining victories in clutch situations. They are outscoring opponents by 53.5 points per 100 possessions (136.1 Offensive Rating, 82.7 Defensive Rating). If their brilliance maintains all season long, Phoenix is on pace to smash the best clutch net rating mark over the last decade (2015-16 Golden State Warriors: 34.1 Net Rating).

This should come as no surprise if you watch the Suns play basketball, because their miraculous NBA Finals run last season helped lock them even further into a must-win mindset. The conductor of that motivational train is none other than future Hall-of-Fame point guard Chris Paul.

A maestro in the clutch, Paul is wheeling and dealing, firing on all cylinders when the game is on the line. Take a gander at CP3’s advanced metrics when there are five minutes left and the outcome is within five points or less: 77.5% True Shooting percentage, +59.4 NET (135.8 ORTG, 76.4 DRTG), 34.9% usage percentage.

Just how dominant is the 36-year-old Paul with the game on the line? Only two other players are currently carrying a plus-70 True Shooting percentage and plus-30 usage rate in the clutch this season, and one of them is Paul’s teammate: Devin Booker (74.0 TS%, 30.0 USG%) and Giannis Antetokounmpo (74.5 TS%, 30.5 USG%).

Some scoffed at the Suns for paying Paul $120 million over the next four years; however, only the first two seasons are fully guaranteed. Paul is a stabilizing force, one that allows the Suns to stay in gear. He sets up Booker and Ayton with endless spoon-fed baskets. He barks out orders defensively, keeping the spine of their disciplined system intact. Even though he’s past his prime, Paul is still is one of the most entertaining players to watch in the Association thanks to his savvy excellence in the little areas — ones that add up in a major manner once the clock hits zero.

Paul is the NBA’s version of Tom Brady or Peyton Manning, quarterbacking a system to its most efficient levels and allowing the other weapons to thrive in the process. It’s what makes the Suns so dangerous, and why I’m of the belief they are the best team in the Western Conference.

The aforementioned 2015-16 Warriors (+34.1 NET) and 2012-13 Miami Heat (+28.9 NET) are the only teams in the same stratosphere as the 2021-22 Suns when it comes to dominance in clutch time. An incredible number to keep track of is how both teams eventually finished those seasons. Golden State and Miami each made the NBA Finals, plus won at least 66 games. Currently, the Suns are on pace to finish with a 68-14 record.

Phoenix has all the ingredients in place for its five-star Michelin chef in Paul to slice and dice defenses with regularity when it matters most. Evidenced by his jaw-dropping efficiency in the clutch, there’s no reason for those numbers to dip significantly in regards to Paul and the Suns overall.

We haven’t even dipped our toes into having arguably two of the most clutch players in the league within the same backcourt. Although Booker is out right now with a strained hamstring, it’s a scary thought for defenses having to guard both him and Paul in the fourth quarter. Taking turns with landing jabs, they eventually land the knockout blow together; we already saw this on full display throughout the Suns’ run to the Finals. An encore performance is on the horizon, and having another year together to build chemistry, a star backcourt and well-balanced starting lineup is making Phoenix a juggernaut.

However, it all comes back to the point guard running everything, and the leader in the locker room. Paul is showing no signs of slowing down, and his elite performances time after time in the clutch are what make the Suns so dangerous.

This is just the tip of the iceberg for Phoenix. The West is theirs for the taking once again, and clutch-minute domination is an easy argument to make for the Suns getting back to the Finals.

«Previous Post
Floyd Mayweather Jr.: When It Comes To Boxing, Fighter’s Health Is More Important Than Anything»Next Post
Rudy Gay Is Injecting The Jazz With Funk