Toto was raised in captivity. He imprinted with people, rather than his own species. 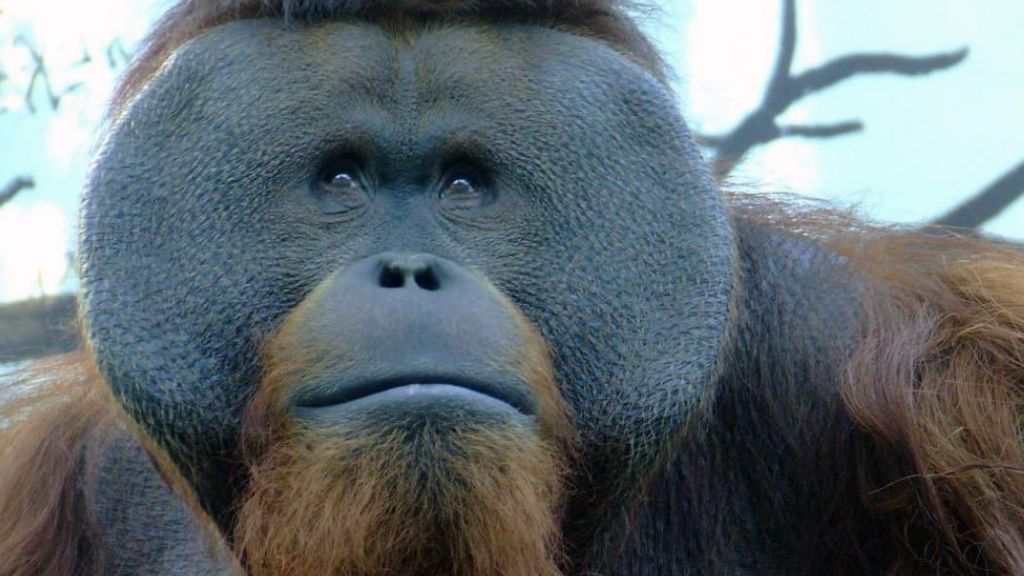 Toto, a hybrid orangutan who lived for nearly 30 years in the popular Chapultepec Zoo in Mexico City, has died. (Secretary of the Environment for Mexico City/Zenger)

An orangutan called Toto has died just a few weeks before his 30th birthday at a Mexico zoo after suffering from depression.

The loss was revealed via the official Twitter account of the Secretary of the Environment for Mexico City (SEDEMA CDMX) on Dec. 9.

“Toto was one of the most beloved ambassadors of wildlife conservation and for almost three decades, he accompanied the efforts of the city’s zoos, which work for the conservation of threatened or endangered species, such as orangutans, which have an average life span of 30 to 45 years,” General Directorate of Zoos and Wildlife Conservation, part of SEDEMA, said in a statement.

The zoo said Toto “was a hybrid orangutan,” a captive-born orangutan whose parents Lisa and Woody were also hybrids. They are the product of inter-breeding two orangutan species: one from Borneo and another from Sumatra.

Two genetically distinct populations can sometimes lead to “hybrid vigor.” Offspring reap the benefits of their parents’ individual qualities, according to the Max Planck Institute for Evolutionary Anthropology.

Toto was raised “artificially,” according to the statement. His mother had not produced milk for her young, and Toto was fed from a bottle. He spent the first seven years of his life in direct contact with humans.

“His learning, recognition of his surroundings and experiences resulted in what is known as an ‘imprinting’ with the human being and not with his own species,” the statement said.

The vets noticed on Dec. 6 that Toto’s appetite had decreased.

They treated him for gastrointestinal disorders, but the following day he was still not hungry and appeared to be suffering from abdominal pain. Samples were sent off for analysis and the following day, the orangutan began eating again.

He remained “under permanent observation and medical treatment,” but he became “extremely depressed” and despite the best efforts of the medical team, Toto died.

The zoo is studying biological samples in order to determine the cause of death.

Toto lived in a recently remodeled enclosure, with access to three different spaces, including “a naturalistic shelter, a garden and a day house.” The agency said Toto often preferred to use the day house, especially in poor weather.

The zoo is inviting people to share their thoughts and messages with them on social media to “remember and honor one of the most beloved inhabitants of the Chapultepec Zoo.”

There were an estimated 230,000 orangutans a century ago. Now, the Bornean orangutan is estimated at about 104,700, and deemed endangered. The Sumatran counts about 7,500, which is considered critically endangered, according to the World Wildlife Fund.