The threat of deadly cobras and other snakes led to an evolutionary arms race with primates. 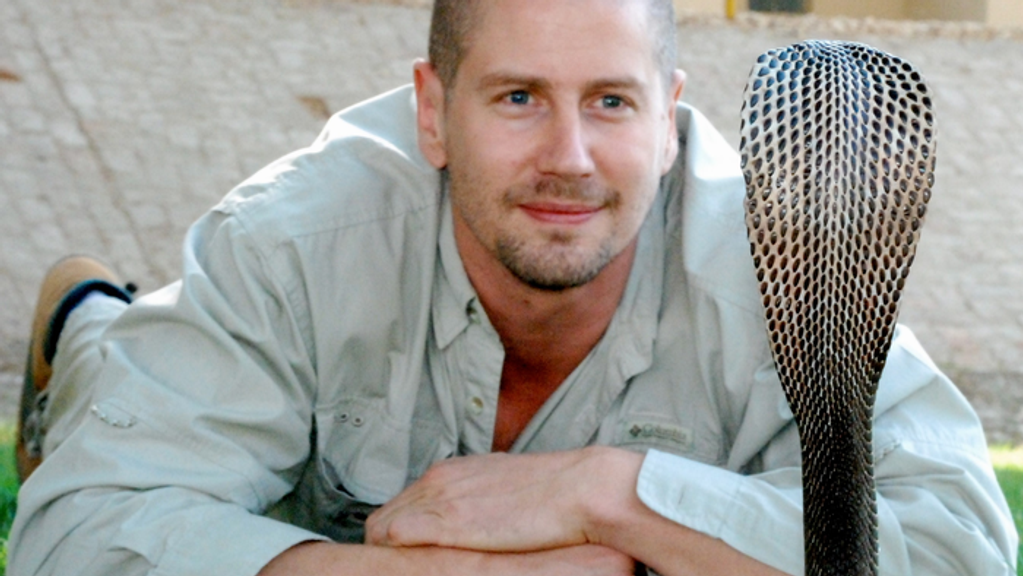 A common ancestor of the great apes and humans evolved resistance to deadly cobra venoms and better eyesight in response to the reptile threat.

Following the appearance of the last common ancestor of chimpanzees, gorillas and humans, about 7 million years ago, African and Asian primates evolved a resistance to neurotoxic snake venom that related primates of the Americas and Madagascar did not.

“As primates from Africa gained the ability to walk upright and dispersed throughout Asia, they developed weapons to defend themselves against venomous snakes. This likely sparked an evolutionary arms race, evolving this venom resistance,” said researcher Richard Harris, whose study on the subject was published in BMC Biology.

“We are increasingly recognizing the [important role] snakes have played in the evolution of primates, including the way our brain is structured, aspects of language [usage] and even tool use,” said co-author Bryan Fry of the University of Queensland. “This work reveals yet another piece in the puzzle of this complex arms race between snakes and primates.”

The researchers studied the interaction&NoBreak;s between synthetic nerve receptors and various snake toxins, so no primates were harmed. Harris and his colleagues compared African and Asian primates with related lemurs from Madagascar, where there are no venomous snakes, and monkeys from the Americas.

In the Americas, while burrowing coral snakes are related to cobras, they are nocturnal and do not pose the same threat to American primates as the cobra.

Cobras are active in the daytime, and Old-World primates’ improved eyesight allowed them to spot the deadly snakes and defend themselves.

“But Madagascan lemurs and Central and South American monkeys, which live in regions that haven’t been colonized by or come in close contact with neurotoxic venomous snakes, didn’t evolve this kind of resistance to snake venoms and have poorer eyesight,” said Harris.

While scientists have long assumed that primate evolution was influenced by snakes, Harris said the new study provides further supporting evidence for this theory.

“Our movement down from the trees and more commonly on land meant more interactions with venomous snakes, thus driving the evolutionary selection of this increased resistance,” said Fry.

However, resistance to cobra venom is not absolute. It simply makes humans better able to survive snake bites. “In this case, partial resistance was enough to gain the evolutionary advantage but without the fitness disadvantage being too taxing,” said Fry. He explained that a disadvantage to venom resistance is that nerve receptors can become less efficient and make the species maladaptive.