Mission To Measure Polarization of X-Rays From Universe’s Most Extreme, Mysterious Objects. 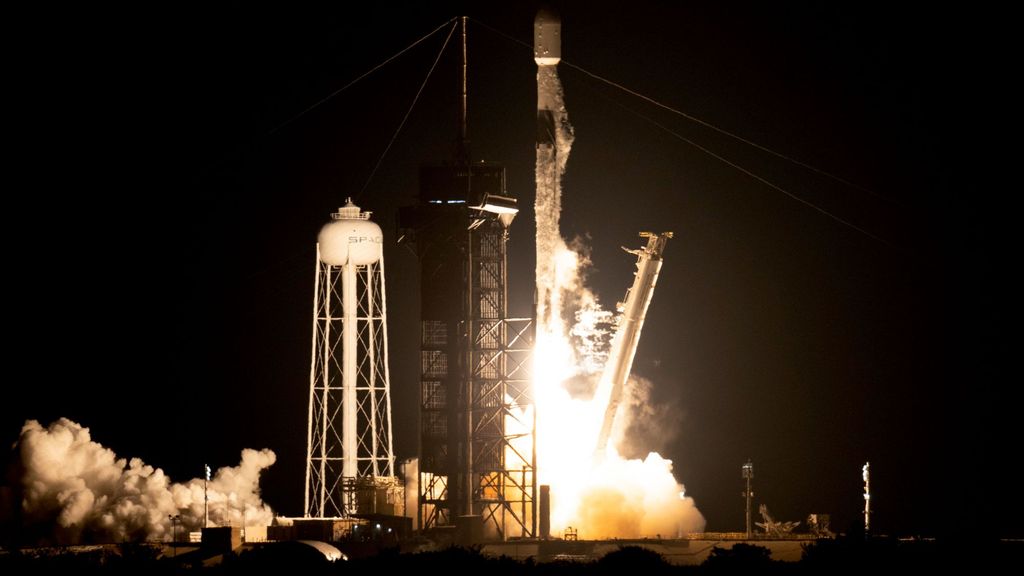 The mission, which launched on a SpaceX Falcon 9 rocket from NASA’s Kennedy Space Center in Florida early on Dec. 9, is a joint effort with the Italian Space Agency, along with partners and providers in 12 other countries.

“The IXPE observatory is NASA’s first mission dedicated to measuring the polarization of X-rays from the most extreme and mysterious objects in the universe — supernova remnants, supermassive black holes and dozens of other high-energy objects,” NASA said in a statement.

IXPE is an international collaboration between NASA, the Italian Space Agency and partners and providers in 12 other countries.

“IXPE represents another extraordinary first. Together with our partners in Italy and around the world, we’ve added a new space observatory to our fleet that will shape our understanding of the universe for years to come,” Thomas Zurbuchen, associate administrator for the Science Mission Directorate at NASA headquarters, said.

“Each NASA spacecraft is carefully chosen to target brand-new observations enabling new science, and IXPE is going to show us the violent universe around us, such as exploding stars and the black holes at the center of galaxies, in ways we’ve never been able to see it.”

The IXPE entered its orbit around Earth’s equator at an altitude of around 372 miles. About 40 minutes after launch, mission operators received the first spacecraft telemetry data.

“It is an indescribable feeling to see something you’ve worked on for decades become real and launch into space,” Martin Weisskopf, the IXPE principal investigator at NASA’s Marshall Space Flight Center in Alabama, said.

“This is just the beginning for IXPE. We have much work ahead, but tonight we celebrate,” said Weisskopf, who has carried out important experiments in X-ray astronomy since the 1970s. He was the project scientist for the Chandra X-Ray Observatory mission.

IXPE has three state-of-the-art space telescopes with special polarization-sensitive detectors on board. “Polarization is a property of light that holds clues to the environment from which the light originates,” the NASA statement said.

“The new mission builds on and complements the scientific discoveries of other telescopes, including the Chandra X-ray Observatory, NASA’s flagship X-ray telescope. First light operations are scheduled to begin in January.

“NASA Marshall manages the IXPE mission for the agency’s Science Mission Directorate as a project of the NASA’s Explorers Program.”

«Previous Post
Plut-No! Is Pluto Making A Comeback As A Planet?»Next Post
To Boldly Doze: How Vacuum Sleeping Bags Could Help Astronauts’ Sight