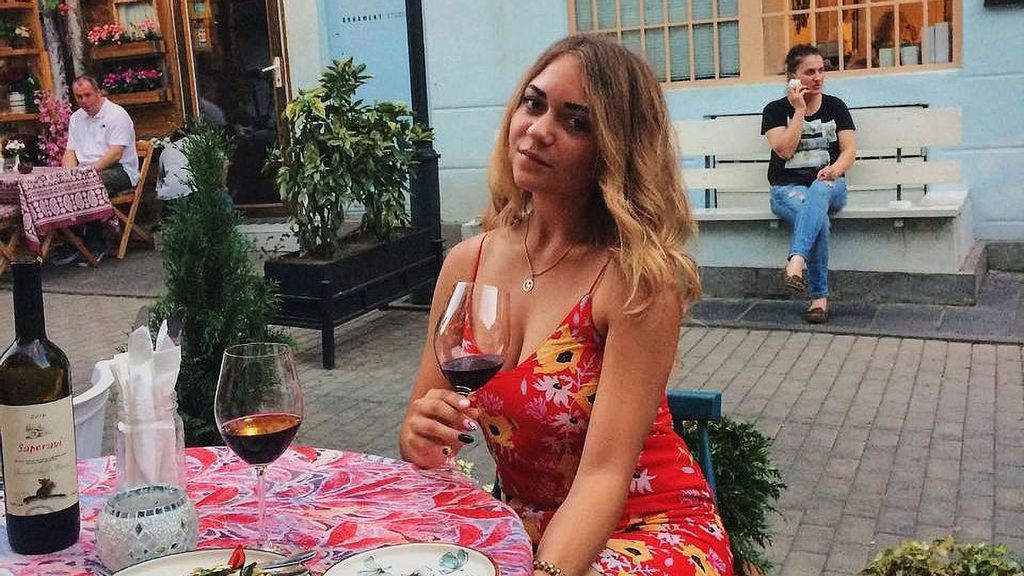 A Russian literature teacher with a side job as a pole dancer has been fired after one of her pupils found a video of her online and showed her mother. The incident took place in the city of Novosibirsk, located in Siberia, Russia, on Sept. 29.

However, the video that teacher Victoria Kashirina, 23, posted did not show her pole dancing. Kashirina said it was an artistic side project. Critics countered it was too saucy for a teacher with young children in her class.

In an interview, the teacher said her dismissal was “absolutely unfair.”

Kashirina was fired for “immoral behavior” and is now threatening to sue the online school, having become a teacher at the onset of the coronavirus pandemic.

She said her students, ages 11 to 12, liked her and said she was their “favorite teacher.” She also said one of her favorite students had found the video on Instagram.

The schoolgirl, who was not named, reportedly shared the footage with her mother, who complained to the head of the school.

The literature teacher made no secret of her work as a pole dancer. “I have been a pole dancer for several years and have long dreamed of making a video. Of course, it was not meant for students,” Kashirina said.

“The student’s mother demanded that I close the account. I refused, and in the end, I blocked both the daughter and the mother,” she said.

“But it was already too late. In the morning, the director wrote and demanded that I remove the video, but the video itself was already widely shared among the parents.”

The parents were divided into two camps. Some criticized her for having posted the video online. Others, who liked Kashirina, were upset at her firing.

Kashirina said: “The dismissal is absolutely unfair. There is nothing here to contradict the rules of the employment contract. Immoral behavior is generally a very abstract concept. Where they saw immoral behavior in my work is a mystery.”

The video was filmed for “aesthetic purposes,” Kashirina said. She was never concerned about what her students would think of her online persona. “No! I was not worried. Before that, my students followed me on Instagram and saw my content. Our professional relationship did not suffer from this.”

The dismissed teacher is hoping the school will pay her compensation. Failing that, she will take her case to court.