Qiwen just celebrated her fifth birthday — and she will soon start a family of her own.
By Joseph Golder December 7, 2021
Facebook
Twitter
Linkedin
Email 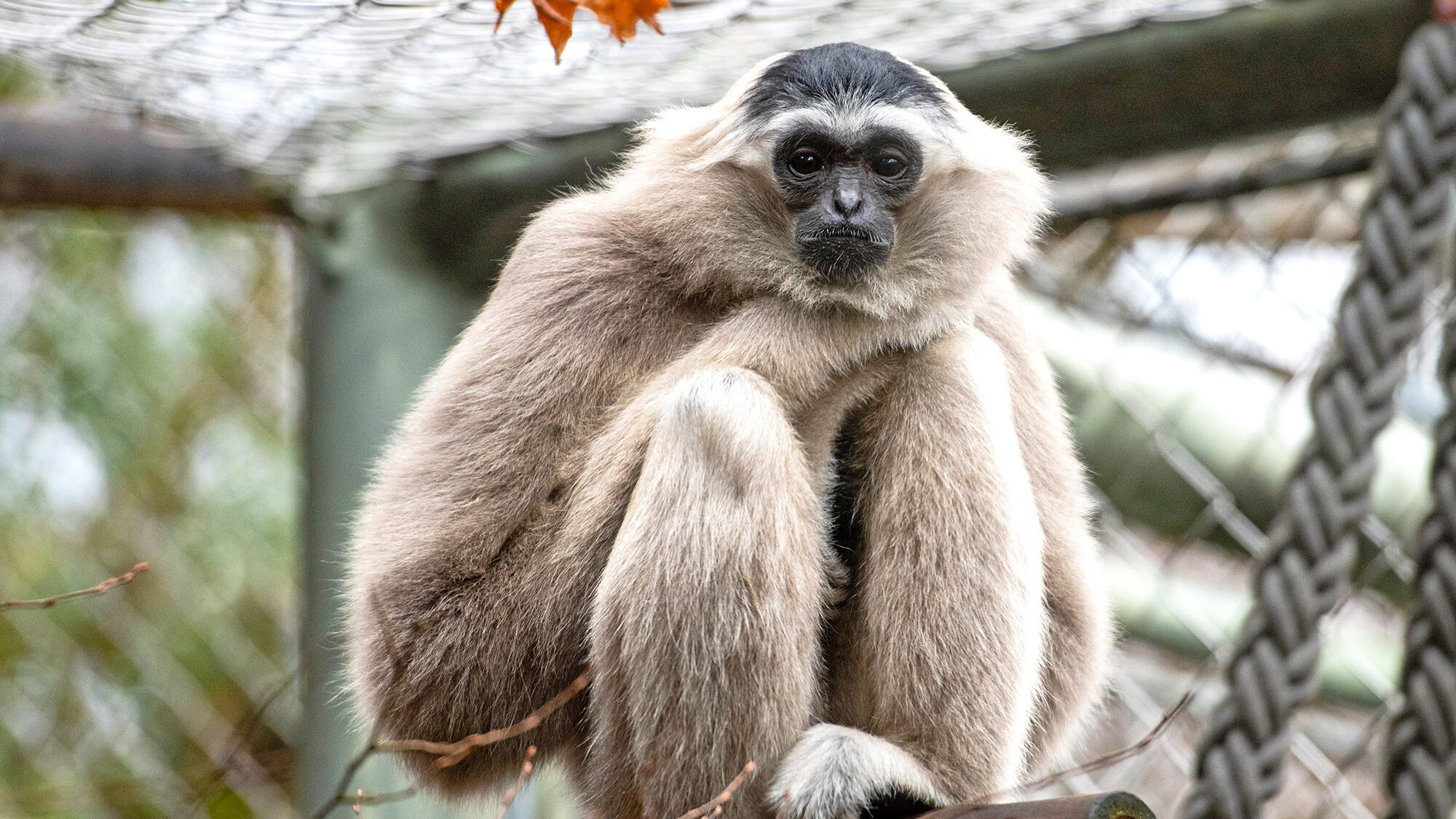 Qiwen, an endangered gibbon at a Swiss zoo, may soon be sent to England for a critical goal: sustaining her species.

The pileated gibbon was born on Dec. 6, 2016 to Khmer, a 37-year-old male, and to Willow, a 34-year-old female. She just celebrated her fifth birthday at the Zurich Zoo.

“Qiwen has developed very well in recent years and is slowly but surely growing up. It also means that she would naturally leave her family soon,” the zoo said. The facility anticipates she will exit in 2022 to start her own brood.

That’s key, as gibbons are listed as endangered on the International Union for Conservation of Nature’s Red List of Endangered Species.

“Since the birth of Qiwen’s grandmother Iba 47 years ago, the wild cap gibbon population has been reduced by around two-thirds. The main threat to capped gibbon populations is hunting and the fragmentation and destruction of their natural habitat,” the zoo said.

Despite being threatened in the wild, Qiwen has a big family at the zoo. “Qiwen’s family has been living at Zurich Zoo for some time. Grandmother Iba came to the zoo from Thailand in 1982,” the zoo said.

“Two years later, Khmer, Qiwen’s father was born. Over the years, new family members came, while others left the zoo to start their own families in other zoos. Today, as well as Qiwen, her sisters Nyanyi (2013) and Srey (2018) and her brother Laju (2011) live in Zurich. Nyanyi lives in the facility next door with Akio, a male from England. Laju lives in the facility in the lower part of the ape house together with Lawa (2011), an aunt, as a companion.”

The zoo said of all the great apes, “gibbons have the longest arms compared to their body size.” The animals can “swing nimbly under the branches” because the tendons in their hands are short. This means their fingers are automatically bent when the arm is outstretched. This, in turn, enables the gibbons to grip branches without having to exert themselves.

Mainly fruit eaters, male and female pileated gibbons range in size from 1.5 feet to 2 feet and their weight is somewhere between 8 pounds to 18 pounds. Native to Thailand, Cambodia, and Lao People’s Democratic Republic, they live in dense forests.

A distinguishing feature of gibbons, as opposed to other great apes, such as chimpanzees, bonobos, orangutans and gorillas, is their lack of tail. Their relationships are monogamous, spent in lifelong partnerships.

«Previous Post
Snout Of Line: Trackers On Wild Pigs Show That Weather May Help Predict Their Movements»Next Post
Fang-cy A Sss…it Down? 5-Foot-Long Boa Constrictor Was Hiding In New Couch