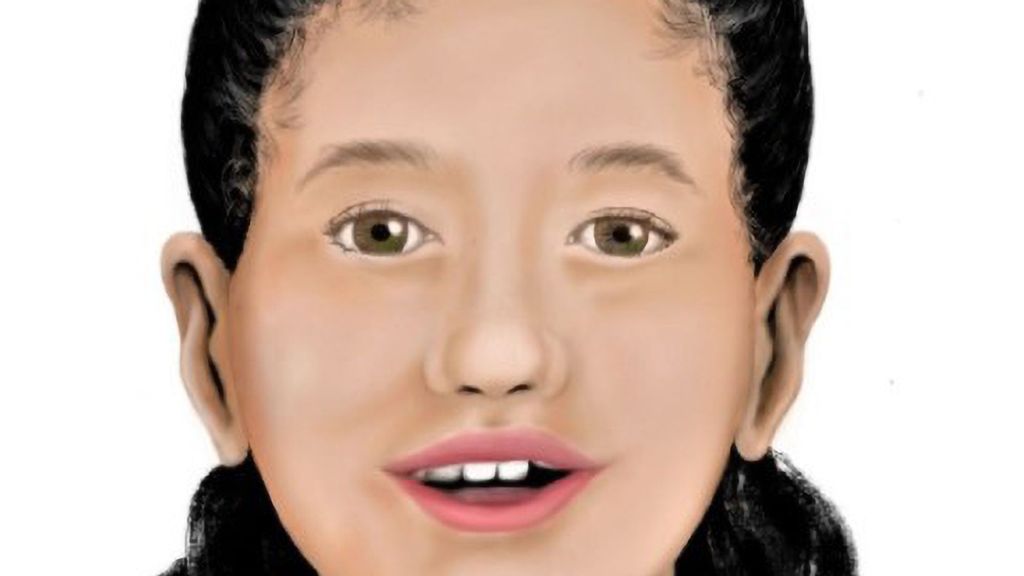 A re-creation photo released by the Oregon State Police of a girl whose decomposing remains were found in a forest a year ago. She has since been identified as 9-year-old Haley Mae Coblentz. (Oregon State Police/Zenger)

Two women have been arrested charged with murder after the 9-year-old daughter of one of them was found almost a year ago stuffed in a duffel bag dumped in an Oregon forest.

The remains of Haley Mae Coblentz, 9, were discovered at the Van Duzer Rest Area in Lincoln County, a forested area in Oregon on Dec. 10, 2020. And now, her mother, Shawna Browning, and her partner, Lauren Harrison, have been arrested for the crime more than 2,400 miles away, in Detroit, Michigan.

Both have been charged with aggravated murder, according to the Oregon State Police, who added that “investigators arrested Browning and Harrison and served a search warrant on their vehicle and hotel room.”

Haley’s decomposing corpse was found in a duffel bag by an unnamed individual who was out walking in the woods.

“It appeared she had been deceased between 30-60 days before her discovery,” police said.

However, it wasn’t until just over 10 months later that the deceased child was identified.

“Investigators and experts at the Oregon State Medical Examiner’s Office collected samples from the child’s remains for DNA testing by a specialty DNA laboratory.

The child was born in Colorado and had been “living with her biological mother and mother’s girlfriend in multiple places in Oregon and the Pacific Northwest since 2015.”

Police also said that she was not reported as a missing person at the time of her death.

The Oregon State Police said that they arrested the pair in Detroit with the assistance of that city’s branch of the FBI. The latter agency is typically brought in when a crime crosses state borders, as this one did.

The suspects are currently being held without bail at the Andrew C. Baird Detention Facility in Wayne County, Michigan. They will be extradited to Oregon to face trial for the young girl’s murder.

No motive for the murder had been revealed at the time of this posting.

Murder victims as young as Haley Mae Coblentz are relatively rare, with those between the ages of 9 and 12 accounting for just 115 of the 17,754 known homicides in the U.S. last year, according to FBI data.