After learning of the incident, the judge banned MSNBC from the courtroom for the remainder of the trial. 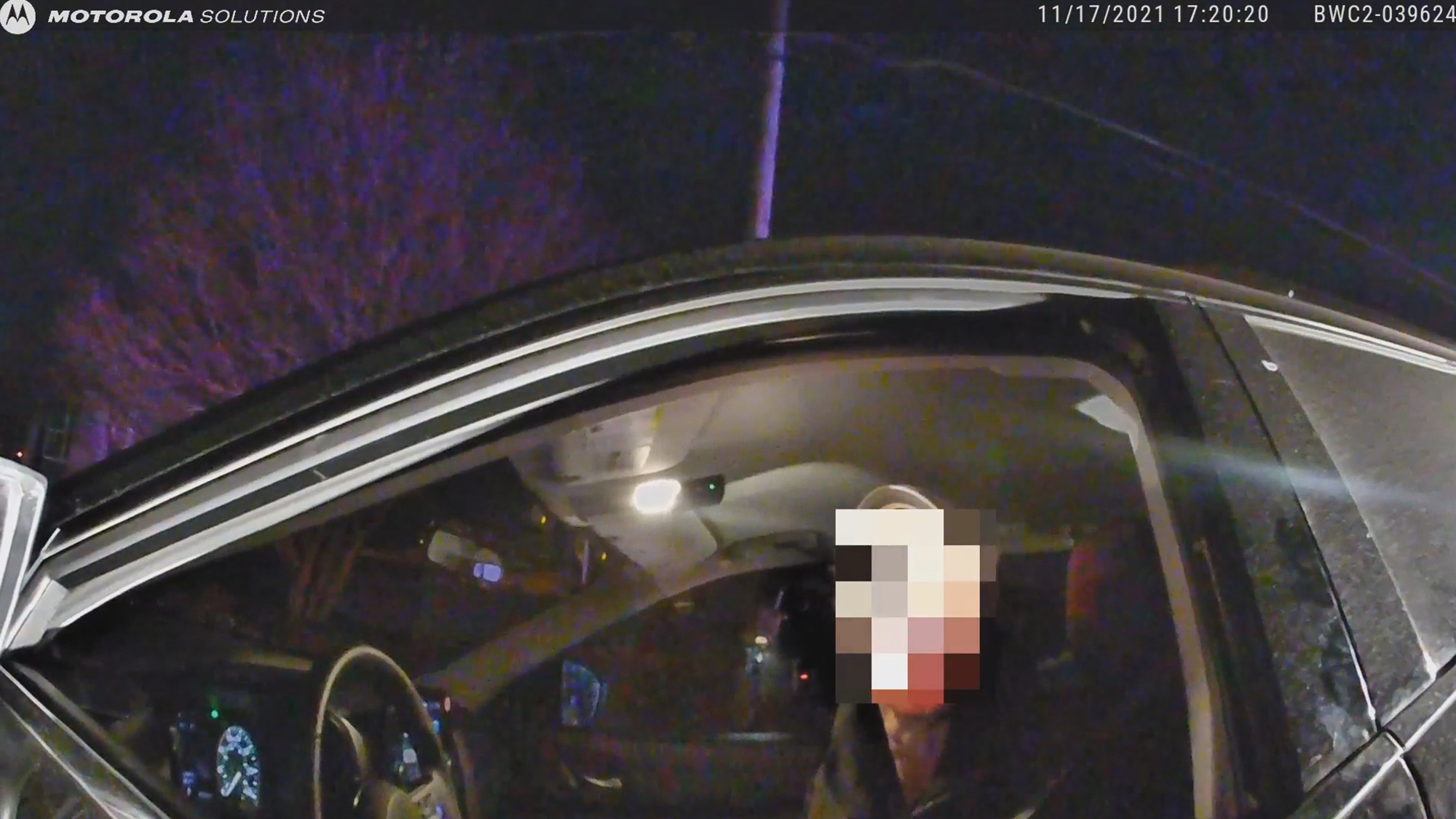 The Kenosha, Wisconsin, Police Department released video of the traffic stop of a man who identified himself as an NBCs producer who was following a van carrying jurors from the trial of Kyle Rittenhouse last month. (Kenosha Police Department/Zenger)

Video released by the Kenosha, Wisconsin, Police Department shows a traffic stop during which a man who identifies himself as a producer for NBC is accused of running a traffic light while following a van carrying jurors from the trial of Kyle Rittenhouse last month.

After the judge learned of the incident, he banned MSNBC from the courtroom for the duration of the trial, which at the time jurors had just finished their second full day of deliberations.

Rittenhouse, 18, was acquitted of all charges in connection with the killing of two people during protests in Kenosha last year.

Morrison said he is a producer with NBC News based in New York. He was stopped by police for allegedly running a red light while following a van carrying jury members from the Rittenhouse trial.

According to the police report, officers on patrol advised that they needed to stop the vehicle in which Morrison was later identified as the driver.

“The members of the jury were being transported by the Kenosha County Sheriff’s Department. The unmarked van was not equipped with emergency lights, siren,” the Kenosha Police report states.

“While waiting for the members of the jury to be escorted out of the courthouse, I positioned the van facing east along 54th Street at 10th Avenue,” officer Henderson [no first name] wrote.

“I was advised by Lt. Dillhoff to cite James for violating a red traffic signal and to have him pictured and printed due to him not being from the area. James was taken into custody without incident. James was searched and placed in the rear transport compartment of my squad and transported to the jail.

“After being pictured and printed, James was transported back to his vehicle that was left parked in a parking lot.”

Morrison was issued a citation and released from custody, police said.