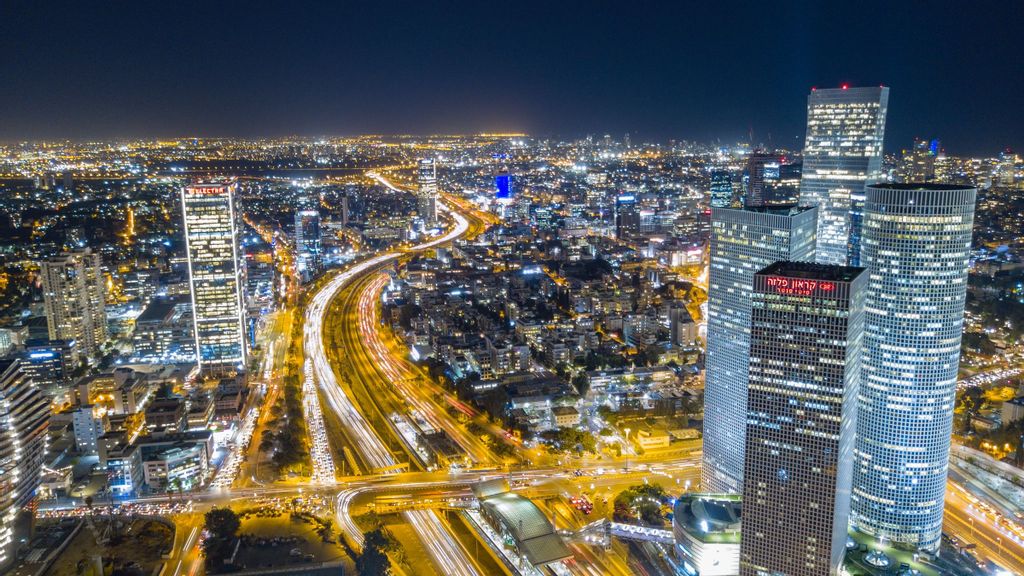 Israel’s soaring shekel against the dollar, and rising grocery and transport prices, bumped Tel Aviv up to the top of the most expensive cities to live in, for 2021.(Shai Pal/Unsplash)

Tel Aviv ranks proudly on many “best” and “most” lists, but its latest distinction is not necessarily something to brag about: It is now the world’s most expensive city to live in.

The White City tops the list published Nov. 30 by Economist Intelligence Unit, the research and analysis division of the London-based Economist publishing group.

Last year’s rankings had Tel Aviv at No. 5 and Paris at No. 1. But Israel’s soaring shekel against the dollar, and rising grocery and transport prices, bumped it up to the top for 2021.

Damascus, Syria’s capital, ranked at the very bottom of the cost-of-living list.

The Economist Intelligence Unit cost-of-living report is based on a U.S. dollar comparison of more than 400 individual prices across 200 products and services in 173 cities. Prices rose sharply in 2021 across all cities studied, in large part because of high inflation and major disruptions in the supply chain.

The Worldwide Cost of Living report “explores the cost of living in 173 cities, measured against impactful global events. On average, prices for goods and services have risen by 3.5 percent year-on-year, the highest inflation rate seen in the last five years,” the Economist Intelligence Unit site says.

In 2020, Hong Kong, Paris and Zurich were the world’s most expensive cities. The pandemic had a major impact.

“Supply chain problems, government actions, fall in incomes and changes in lifestyle due to the coronavirus (COVID-19) pandemic have impacted prices across the globe,” last year’s report said.

“With many shops closed during lockdowns, the prices of essential products have been more resilient than those of non-essential goods,” the 2020 report said.

“Supply chain problems and increased demand pushed up prices of consumer electronics, while a fall in demand led to the steepest decline in clothing prices.

“The Economist Intelligence Unit said it expected ”many of these price trends to continue into 2021, as spending will remain restricted and prices under downward pressure.”