OurCrowd High-Tech Jobs Index Q3 2021 shows demand for staff soaring over previous year, but a slowdown is expected in 2022. 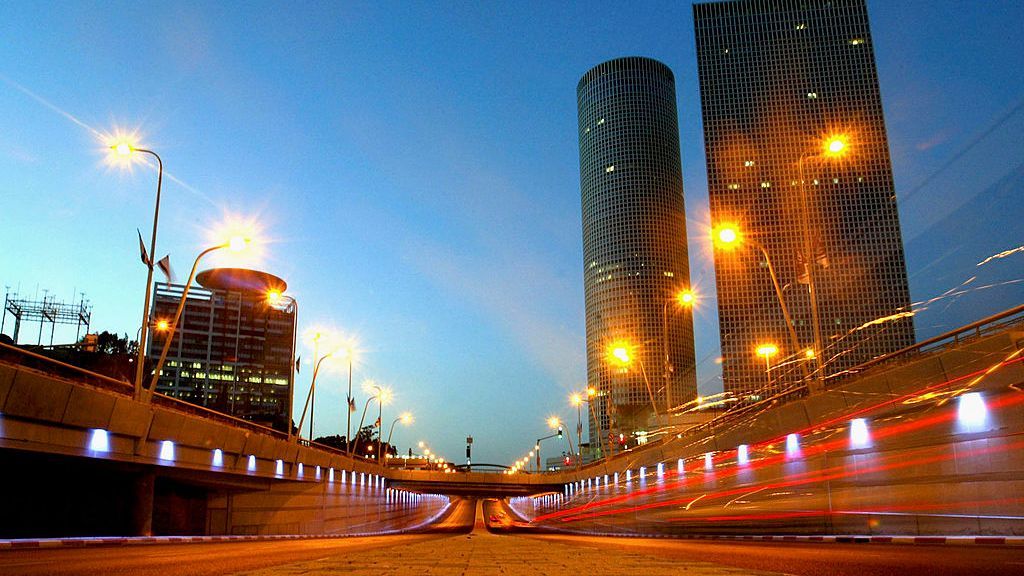 Employees will continue going back to the office, but will also be in a hybrid work situation, according to observers. (Uriel Sinai/Getty Images)

The trend of hybrid working will continue even post-pandemic, and despite robust hiring over the past year there will be a recruitment slowdown in 2022.

Those are two insights from the Our Crowd High-Tech Jobs Index for Q3 2021, released by Jerusalem-based OurCrowd this week.

The COVID-19 pandemic has left a lasting impact on the workplace, as 84 percent of companies surveyed said their employees are partially working from home. Fully 81 percent expect that to continue in 2022.

Remote work is opening doors for candidates living far from major cities. More than a quarter of OurCrowd portfolio companies based in the center of Israel said they are hiring more staff from beyond the main high-tech corridor between Jerusalem, Tel Aviv and Haifa.

“As we see this trend taking hold, those same companies are also content in letting staff members from the periphery work from home, saving them the long commute to the office and increasing their overall productivity,” said Laly David, OurCrowd partner and head of business development. This could well be a permanent change, she added.

An example of this trend: Flex office provider Mindspace just launched a new location on Kibbutz Yakum, south of Netanya. It’s the first time Mindspace has opened a branch outside the Tel Aviv city center.

OurCrowd, reports that its portfolio companies showed a 244 percent year-on-year increase in the number of jobs advertised from Q3 2020 to Q3 2021.

In a survey, 65 percent of OurCrowd startups said they had hired more aggressively in the past quarter, although the same proportion plans to scale back hiring in 2022.

Although 43 percent of companies surveyed reported their plans to physically expand had been delayed by the pandemic, during Q3 2021 an average of 47 new vacancies were posted in OurCrowd’s Portfolio Jobs site compared to 31 each day during the previous quarter — a 52 percent jump.

Software engineering accounts for 20 percent of current openings, business development for 13 percent and operations for 11 percent.

OurCrowd also announced its first virtual job fair, to be held in January in partnership with Nefesh B’Nefesh and TLV Internationals.

Founded in 2013, OurCrowd is Israel’s most active venture firm, having received more than $1.8 billion in commitments and deployed capital into more than 280 portfolio companies and 30 funds across five continents.