Bonbon manufacturer cites losses dating to 2016 and during the pandemic in 2020. 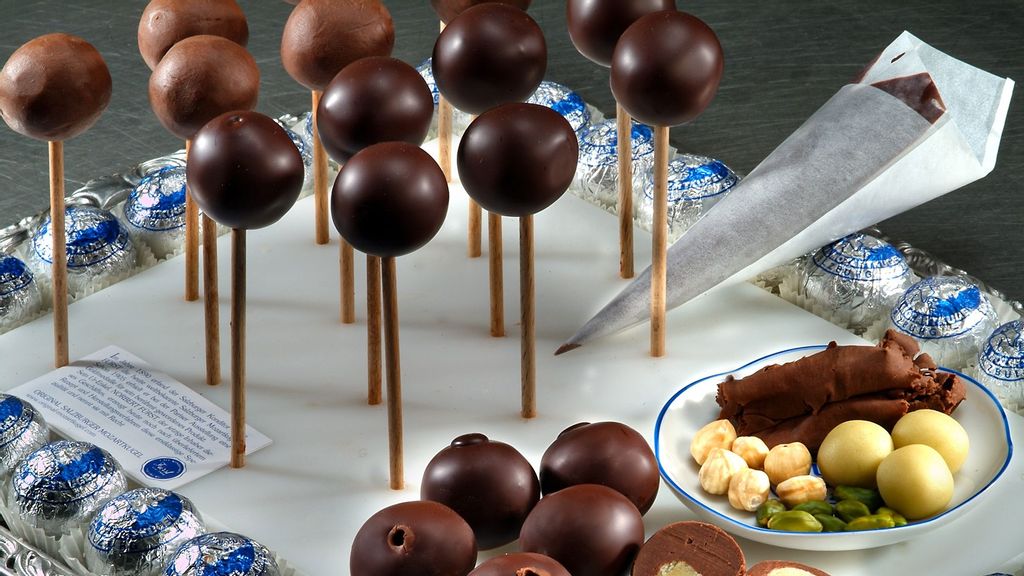 A business that makes popular chocolate confections named after Mozart has gone sour.

Salzburg Schokolade, the manufacturer of Mozartkugel, has filed for bankruptcy.

The maker of the popular candy, described by retailer Mirabell as “a marzipan center, surrounded by layers of dark and light praline cream, coated in finest rich dark chocolate,” cites losses dating back five years.

There are around 614 creditors, the press release states, and around 140 affected employees.

“The causes of insolvency are primarily due to the loss of a major order in 2016 and a significant decline in sales due to the corona pandemic in 2020. The forecast for the continued existence of the company is initially negative,” a press release on the bankruptcy filing states.

“The debtor’s company dates back to 1897 and is a traditional confectionery manufacturer with a wide range of confectionery products. It is particularly known for the famous ‘Real Salzburg Mozart Ball by Mirabell,’ which is produced exclusively for Mondelez,” the bankruptcy filing states.

“By contrast, the debtor’s wholly owned subsidiary, Salzburg Schokolade CZ sro, located in the Czech Republic / Plana, has not yet been affected by the bankruptcy in question,” according to the press release.

Though Mozartkugeln are made by many companies, in different forms, the company that is filling for bankruptcy is the only one legally allowed to sell them under the Mozart name, which is copyrighted.

The chocolates, made by confectioners such as Salzburg Schokolade in Salzburg, Austria, are popular with tourists and are widely available in shops in Vienna and at the country’s airports.

The restructuring of the debtor company will have to be examined separately, the filing states.

The company was founded in Salzburg in 1897 under the name Rajsigl-Suesswarenfabrik. It moved to Groedig in 1956.