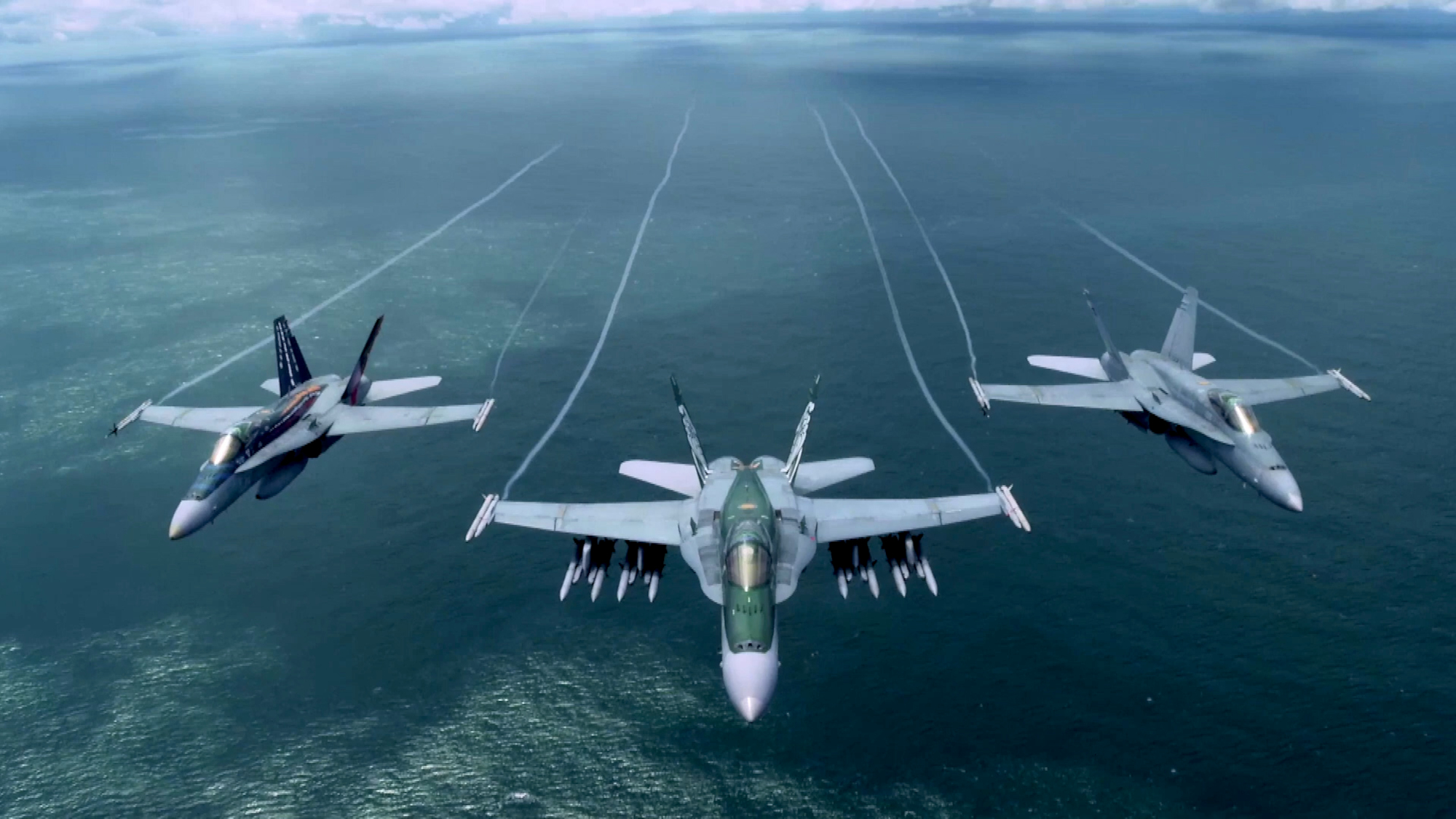 “The remaining few active Classic Hornets, that have been employed in the defense of our nation since 1985, were farewelled today by Minister for Defense, the [Honorable] Peter Dutton MP, Chief of the Air Force, Air Marshal Mel Hupfeld … Air Force aviators and industry partners at a ceremony today at RAAF Base Williamtown,” the Australian Department of Defense said in a statement.

The jets were from No. 75 Squadron, based at RAAF Base Tindal, near Katherine in the Northern Territory.

“Air Marshal Hupfeld, an F/A-18A/B pilot and Fighter Combat Instructor, praised the extraordinary capability the Classic Hornets have provided to Australia’s airpower and the contribution they have made in so many theaters of engagement,” the statement said.

“It is quite fitting that in Air Force’s Centenary year we say goodbye to the Classic Hornet, a fighter jet that has been an integral part of Australia’s defense capability for more than three decades,” Hupfeld said in the statement.

“As the time of the Classic Hornet draws to a close after nearly 408,000 total flying hours, it’s time for the transition to the advanced lethality, survivability and supportability delivered by the F-35A Lightning II.”

Hupfeld pointed out that the Hornets were first put into service in November 2001 during Operation Slipper following the Sept. 11, 2001, terrorist attacks on the United States. They then operated out of the U.S. Air Force base on the Indian Ocean island of Diego Garcia, which was being used to stage operations in Afghanistan.

“In February 2003, it was my privilege and an honor to personally command the contingent of 14 Hornets and personnel from No. 75 Squadron that deployed to Iraq under Operation Falconer as part of Australia’s contribution to the war on terror,” Hupfeld said.

“This was the first operational combat deployment of Australian fighters since the Korean War, and our aviators and aircraft performed above expectations.”

From 2014 to 2018, Australian F/A-18A/B Hornet squadrons were deployed in Operation Okra as part of the Global Coalition to Defeat the Islamic State (ISIS), Air Vice-Marshal Joe Iervasi said.

“While I’m sad to see this incredible aircraft end its role as a sentinel of Australian skies, it’s an exciting time for [the] air force as we enter our second century with the F-35A delivering combat airpower as part of a networked joint force, to assure the ADF’s ability to deter or defeat threats to Australia’s interests,” Iervasi, who is also an F/A-18A/B pilot, said.