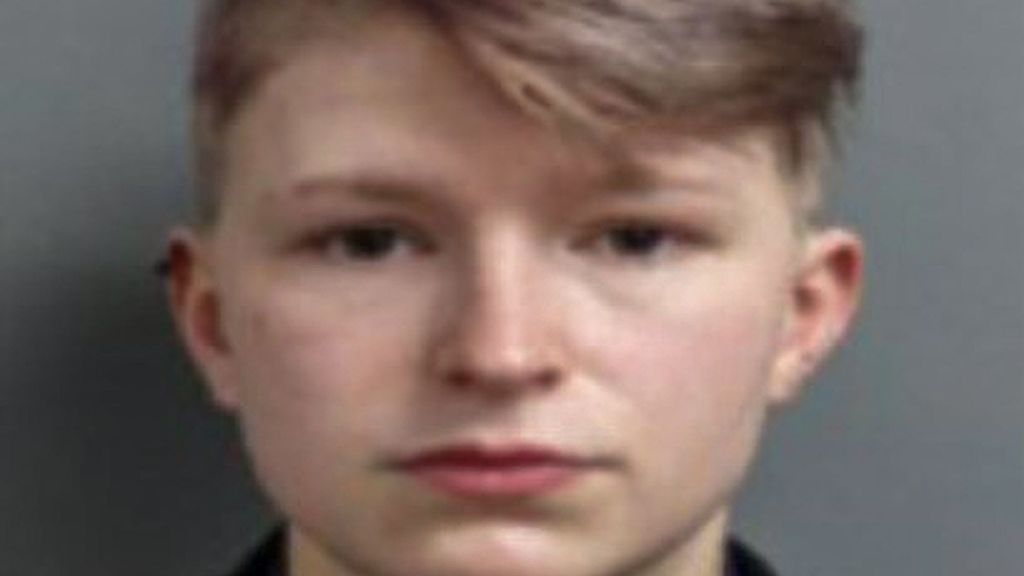 Kyleigh J. Sawyer is accused of burying her newborn baby in a yard in Watervliet. The baby's remains were found in June. (Watervliet Police Department/Zenger)

A woman accused of burying her newborn in the backyard of a residence in New York State some time ago faces criminal charges.

“Upon conclusion of an exhaustive investigation, it was determined the newborn’s remains were buried by the child’s mother, Kyleigh J. Sawyer,” according to the Watervliet Police Department.

Sawyer, 23, from Ballston Spa, New York, was arrested on Nov. 23, and charged with concealment of a human corpse, a felony. She was arraigned in Watervliet Criminal Court and released on her own recognizance, police said in a statement posted online on Nov. 23.

The Watervliet Police Department’s statement said they “received credible information” on June 25 that a newborn baby was buried in the yard of a residence on 13th Street in Watervliet.

They said that they had received “credible information that a newborn baby was buried in the yard of a residence on 13th Street in the City of Watervliet.”

“As a result, Watervliet Police Department evidence technicians, along with the New York State Police Forensic Identification Unit methodically searched the yard and exhumed several small bones from a shallow grave which appeared to have been there for an extended period of time,” police said.

“Through forensic analysis, it was determined that the skeletal remains were those of a newborn child.”

Watervliet Police Chief Joseph L. Centanni said: “Although the investigation has concluded, the healing surrounding the death of this precious newborn will continue for a lifetime. Unfortunately, the particulars regarding this baby’s death may never be known, but the devastation it caused throughout our community is unquestionable.

“The Watervliet Police Department will continue to work tirelessly to bring those responsible for these types of unconscionable acts to justice.”

The police had previously said in June when the investigation into the buried newborn began: “The callous manner in which this infant child was discarded violates the core of all decency and humanity.

“Abuse and maltreatment against children cannot be tolerated. Each member of the Watervliet Police Department, along with our law enforcement partners will continue to work tirelessly to bring the people responsible for this criminal act to justice.”

It is unclear how the baby died or if it was stillborn. Police have revealed no further details regarding the investigation, including how they determined that Sawyer was a suspect.

No information on was released on further steps in Sawyer’s court case.

Watervliet is in Albany County, in northeastern New York State.