Coming Of Age: Indian Startups Are Lining Up At Bourses

Many new age firms are tapping the Indian exchanges after norms were eased. 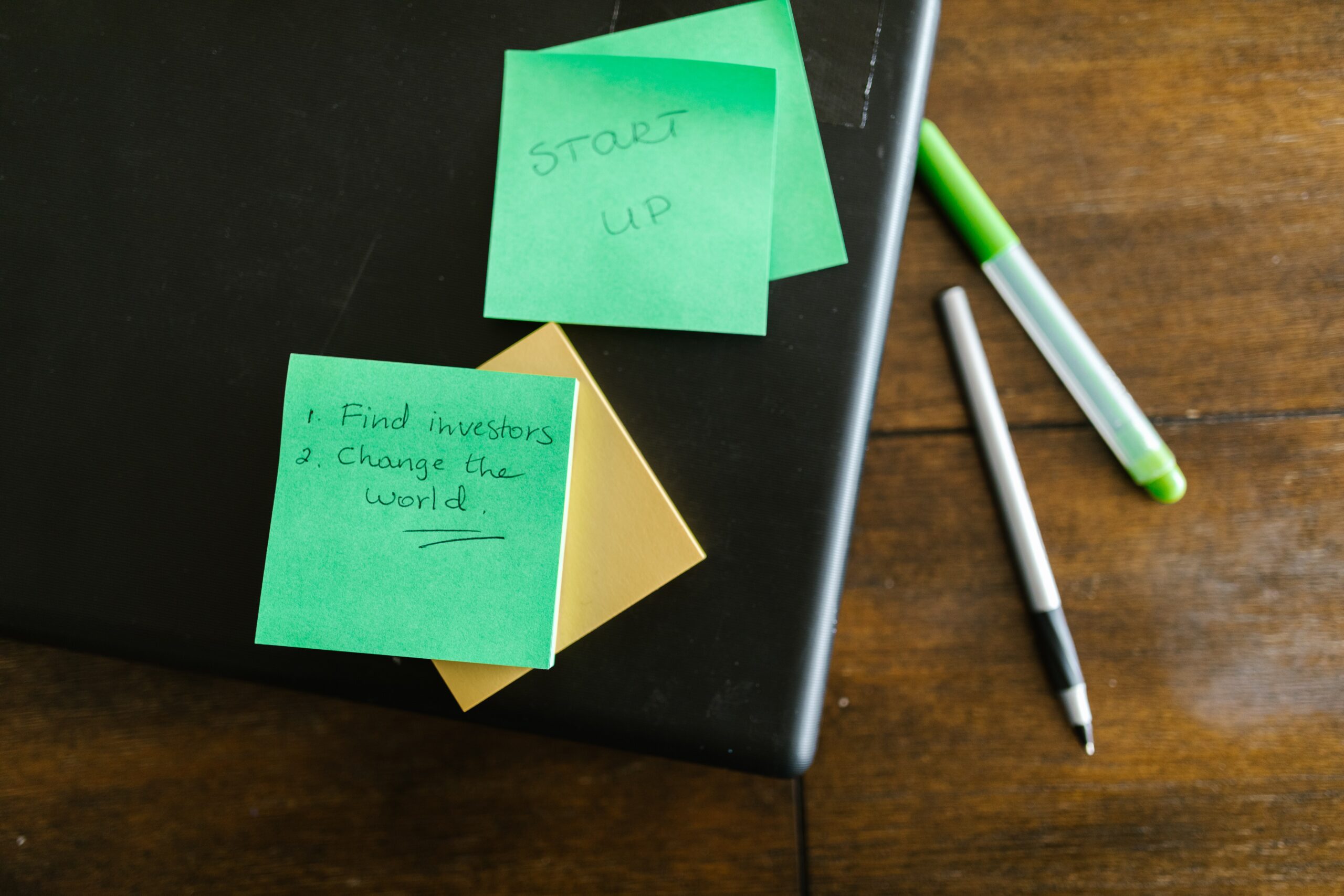 The successful listing of these unicorn firms may clear the air around the sustainability of their business models, which market experts have always been skeptical about. Unicorns are privately-held startups that are valued at $1 billion or more.

“It is a phenomenal thing for Indian startups that a lot of these large companies are seen going public and establishing the credibility of Indian startups,” Vikas Malpani, co-founder and Chief Executive Officer of live discussion app Leher, told Zenger News.

“This is fabulous for the ecosystem. I have had the fortune of looking at the ecosystem for the last 14 years. This is happening across the globe and not just in India. We are a little late to the party.”

Leher’ competes with apps such as Clubhouse. Leher has raised around $605,000 so far from Orios Venture Partners and a clutch of angel investors. It has also been selected for the Google for Startups (GFS) Accelerator India program.

Given the momentum in the primary market for internet consumer companies, many other firms are readying to go public. Many of these firms have already begun the process by filing draft prospectus with the Indian market regulator Securities and Exchange Board of India.

SoftBank-backed One97 Communications, the parent entity of digital payments firm Paytm, filed a draft prospectus with markets regulator Securities and Exchange Board of India to raise INR 16,600 crore ($2.23 billion) from investors.

The size of Paytm’s IPO makes it the biggest stock market listing plan ever. Despite a subdued debut on listing day last week, Paytm going public makes it a milestone moment for Indian startups.

Riding the positive sentiment, another payments firm One MobiKwik Systems Limited has filed a draft prospectus  to raise INR 1,900 crore (about $270 million) from investors and is likely to hit the public market soon.

India is home to the third-largest startup ecosystem in the world. The Economic Survey of India estimates that the country has produced 38 unicorns by the end of 2020.

Despite being a pandemic year, 12 new unicorns were added last year. A NASSCOM-EY startup report forecasts that India is on its way to producing 50 unicorns by the end of this year.

Unlike NASDAQ and NYSE (New York Stock Exchange) in the US, Indian exchanges are heavy on software services companies, with only some software product companies trading in these bourses.

Meanwhile, investors have very few options as far as internet-based startups are concerned as only a handful of them, including Nazara Technologies, have gone public so far.

“Unlike the US, where we have seen a host of global internet-based enterprises such as Facebook, Google/Alphabet, Amazon, Netflix are being traded, only IT services companies have gone public here in India,” Pareekh Jain, founder of Pareekh Consulting, who advises enterprises on technology spending, told Zenger News.

“This is going to change as Indian startups opt for share sales to the public. While the last two decades belonged to the Indian IT services companies, the next two decades will belong to these tech startups.”

Despite a thriving ecosystem, funding from private equity and venture capital firms remains the primary source of raising capital. Experts think the successful listing of these new companies will make it easier for startups to raise money from institutional investors as prospects of an exit through public listings rise.

“The significance of these IPOs is that it will give access to a lot more capital,” Vivek Durai, founder of business intelligence platform Paper.vc, told Zenger News.

“Because the question mark for the past 5-10 years has been what is the exit potential for venture capital and private equity funds in the Indian startup ecosystem. So, the key benefits are existing venture capital funds can go ahead and pitch for a larger amount of funds (post-exit).”

“Secondly, there will be a new category of angel investors who will get their money from the IPO through ESOPs (employee stock options) because this process will create many millionaire employees. So, this is good news for startups which are just starting,” Durai said.

In May this year, the Securities and Exchange Board of India came up with a slew of relaxations concerning listing norms of startups. These norms are working as the immediate trigger for the IPO frenzy seen among these new-age companies.

Discretionary allotment allows a startup to allocate shares to investors of their choice before opening the IPO. In this way, the listing has a better chance to sail through.

Similarly, the issuer company can now allocate up to 60 percent of the issue size on a discretionary basis before the IPO opening for subscription with a lock-in of 30 days on such shares. Also, the threshold trigger for open offers has been relaxed from the existing 25 percent to 49 percent.

The absence of relaxed regulations for new-age companies has cost India in the past, with firms like Azure Power and travel portal Yatra in 2016 listing on the US exchanges. With these new norms, India wants to reap the benefit of its vibrant startup ecosystem.

Despite the IPO frenzy and investors’ enthusiasm, some experts raise concerns around valuation. When loss-making internet startups raise money at a high valuation, several experts think it goes against the basic tenets of valuing a company.

While Zomato’s revenue fell by around a quarter year-on-year to INR 1,994 crore (around $276 million) in the 2021 fiscal year, according to its red herring prospectus submitted with the Securities and Exchange Board of India, losses stood at INR 812 crore ($112 million), down from INR 2,363 crore ($328 million) reported in FY20.

Despite such losses, Zomato had a stellar listing on July 23, with the market capitalization of the internet startup breaching INR 1 trillion (about $14 billion). This enabled the company to enter the top 100 elite clubs of listed companies in India. Similarly, Paytm’s IPO was oversubscribed by 1.89 times.

Many say scaling up in tech startups can happen very fast and, therefore, valuations are justified.

“Many people are talking about valuation and other aspects because they are used to seeing certain way companies operate (and valued). What they don’t realize is that technology can consolidate a lot of things very fast,” Leher’s Malpani said.