Latino A-Listers Mix It Up In Their Latest Projects 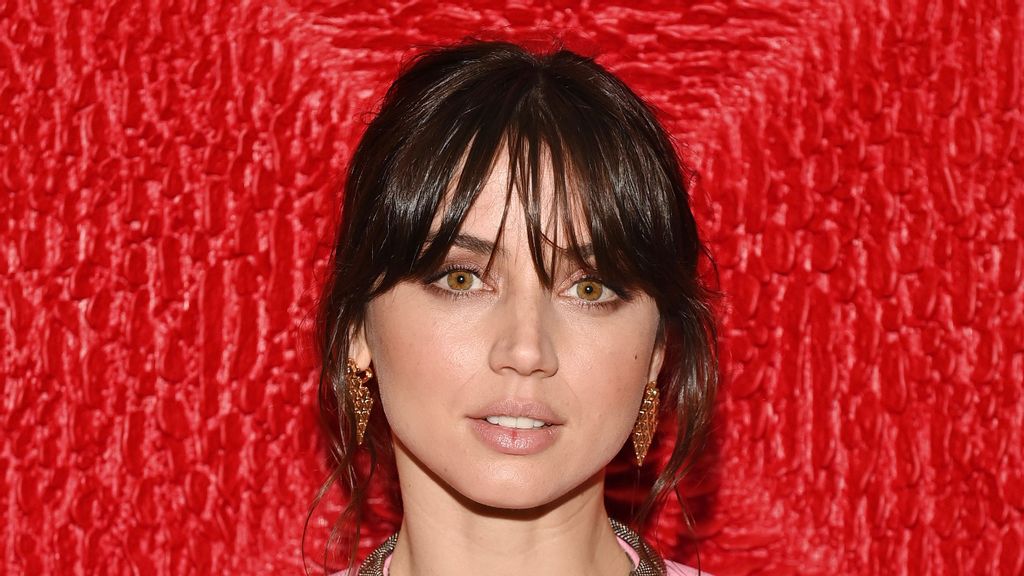 Cuban actress Ana de Armas has been busy this year. Here, she is at the Louis Vuitton Cocktail Womenswear Spring / Summer 2022, at Momda Week, on October 5, in Paris. (Pascal Le Segretain/Getty Images For Louis Vuitton)

One secret of a successful acting career is not to get pigeonholed. That applies to A-listers Ana De Armas and Edgar Ramírez, whose work runs the gamut — from departed icons to action stars. Both have full plates of projects.

Here are a few of their latest.

This role of a dancing assassin bent on revenge would firmly establish De Armas’s action star credits after her co-star turn with Daniel Craig in “No Time to Die.” As a CIA agent, De Armas dispatched villains elegantly with 007 while wearing a little black dress, maximum diamonds, and deadly stilettos.

But that’s not De Armas’ only project. She will be the lead in the upcoming Netflix $200-million project “The Gray Man.” In this star-jammed thriller directed by the Russo Bros, Chris Evans, De Armas’s “Bladerunner 2049’s” co-star Ryan Gosling and Regé-Jean Page share the screen with her. The film wrapped in July 2021, after a 4-month shoot.

The much-delayed “Blonde,” due to open in 2022, finds De Armas channeling Marilyn Monroe.

Represented by Creative Artists Agency, the Cuban actor appears unstoppable in her ascent to super-stardom.

Coixet describes the project as a “fascinating, twisted and sexually charged love story between two characters sharing a unique passion, with the background of Portugal in the 1930s.”

In “Nobody’s Heart,” Mbatha-Raw’s freshly widowed character inherits a cork factory. Ramírez plays a charismatic coworker with whom she commences a fiery affair, unlocking Pandora’s box of desire and secrets.

“I completely fell in love with the story, and I know there’s a hunger out there for stories like ‘Nobody’s Heart,’” she said.

Meanwhile, Ramírez has been shooting the TV series “Florida Man” and wrapped features “Borderlands,”“Atlas,” and “The 355.”

It’s been a busy time for all.

Latino A-Listers Mix It Up in Their Latest Projects was published in collaboration with LatinHeat Entertainment.