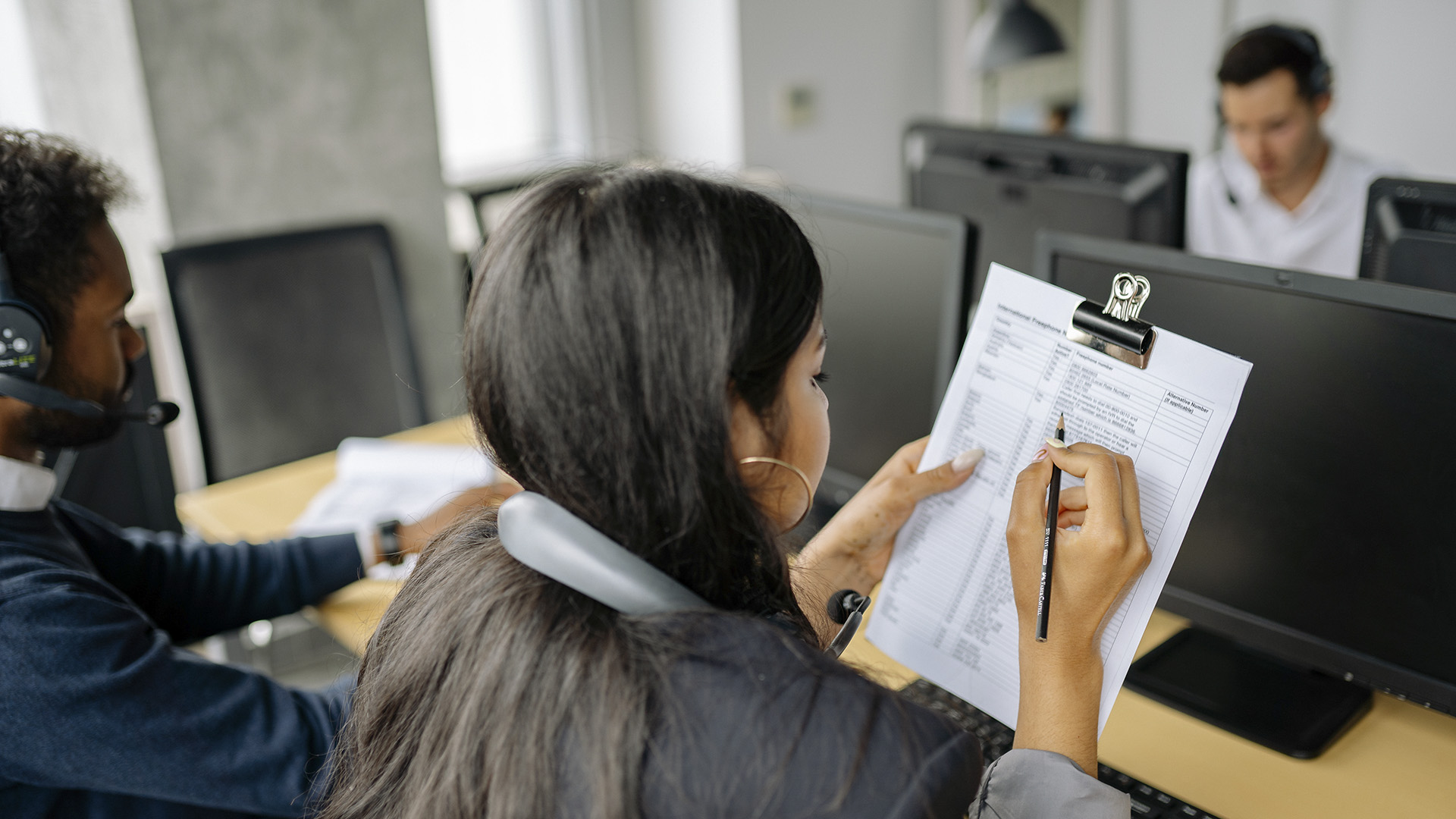 NEW DELHI — When 23-year-old E. Sravanthi got a response on her job application from the HR department of IndiGo Airlines, India’s leading private airline operator, she was over the moon.

This was to be her first job and many had warned her that finding one amid the pandemic would be really tough. After she came across the vacancy on a job portal, the resident of the southern Indian city of Hyderabad sent across her resume to the address mentioned there.

“I was contacted by a woman who said she was calling from the HR department of IndiGo,” Sravanthi told Zenger News.

“She demanded INR 2,500 [$34] for registration and another INR 10,000 [$134] for training. When I realized I might have been duped I requested a refund, but the scammers blocked my number and switched off their phones. The warnings from my loved ones weren’t false after all.”

Manoj Singh, a resident of Lucknow, the capital city of the country’s most populated state, Uttar Pradesh, received a job offer from a leading IT firm IBM on June 10. The 32-year-old who had lost his job due to a lay-off was in desperate need of a new one.

“The offer letter asked for payment of INR 5,500 [$74] for processing of the application and INR 7,500 [$100] for other documentation and a laptop,” Singh told Zenger News. “My interview was done, and an offer letter was sent. It appeared genuine.”

After Singh paid, the scammers stopped answering his calls.

These are no one-off cases in a country that is staring at a worsening unemployment rate.

Data from the Centre for Monitoring Indian Economy (CMIE) shows that the unemployment rate in India fell to a four-month low in July—still at least 3.2 million people lost their jobs. According to the latest figures released by the Centre for Monitoring Indian Economy, unemployment jumped to 7.75 per cent in October, up from a three-month low of 6.86 per cent in September.

Labor market data from CMIE’s Consumer Pyramids Household Survey show a dramatic all-around improvement in September 2021. Employment in September 2021 is estimated at 406.2 million. This is the highest in 20 months or since the Covid-19 shock in March 2020. It is, however, still lower than the pre-Covid employment rates of 408.9 million in 2019-20.

The unemployment rate in the national capital Delhi is at a four-month high of 16.8 percent, according to data for September from the Centre for Monitoring Indian Economy (CMIE).

For the past few years, India has faced a difficult labor market, which has only gotten worse since the pandemic’s emergence. Following the nationwide shutdown last year, India’s jobless rate surpassed 20 percent. This has dropped below 7 percent, but in a big labor market like India’s, a 7 percent national unemployment rate and 8.62 percent urban joblessness is regarded as significant and concerning.

According to economists and analysts, slow recovery in several core manufacturing sectors such as auto, as well as battered tourist and hospitality sectors, as well as a less active agriculture season in September, contributed to these states’ stubborn double-digit unemployment.

Youngsters are being cheated in the name of popular brands, foreign or work-from-home jobs, and even government roles. Law enforcement agencies are finding it tough to keep a check due to the sheer volume of such operatives.

“But because the unemployment rate is so high, it becomes easy for cybercriminals to target jobseekers. All they need is a SIM card and bank account issued on a fake identity, which is readily available or can be hired by paying a commission.”

Cyber Police of Uttar Pradesh busted a fake job operative on July 26 that created a lookalike website of a popular job portal in India, Monster, called www.monsterindia.org. The fraudulent website isn’t working anymore, but hundreds were duped while it was in operation.

On its website, Monster has advised jobseekers to not fall for such tricks and clarified it never asks for money.

During the investigation, police found that the gang was getting access to resumes by taking premium membership of the country’s other job sites like Naukri.com and Shine.com. Premium membership gives direct access to candidates’ contact details.

“After creating the fake job portal they required details of their target, which they got from popular job websites,” Triveni Singh, Superintendent of Police, Uttar Pradesh, told Zenger News.

“Using their database they started calling fresh graduates and others who lost their jobs during the pandemic and offered lucrative jobs.”

Since the gang had all the details of their target, they customized their traps.

“An engineer would get an offer from a software company and a commerce graduate from an accounting firm. Now, we are writing to all the job sites to ensure that the KYC (Know Your Customer) details of their premium members are updated. It will be a deterrence otherwise criminals by paying a few extra money would be able to exploit their database,” Singh said.

Currently, anyone can take a premium account on the job portal site and get access to user database/resumes. If these sites do KYC of their paid clients like banks and other payment Apps do, it will help them in identifying users. A video KYC or verification of national ID will help in tracking the identity of paid users in case of any crime.

After receiving several complaints from IndiGo Airlines about job frauds being done on their name, the Delhi Police raided a building in east Delhi on July 25 and found a call center specially set up to con jobseekers across India. 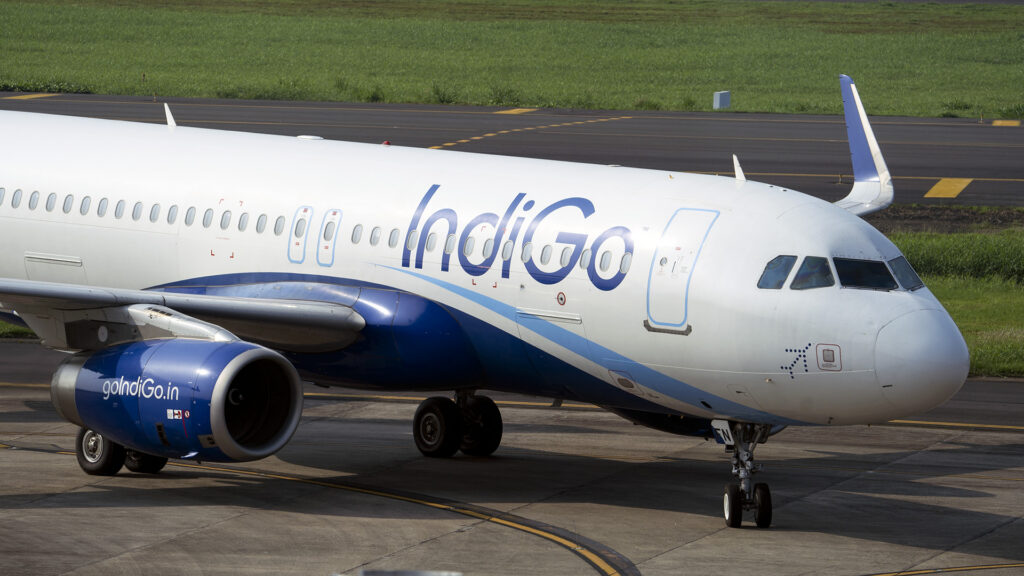 “The gang first advertised bogus job postings on job search websites. The imposters would first convince their targets to send their resumes. After receiving the information, fake interviews would be set up through the call centers and bogus appointment letters would be issued. For this, the gang demanded ‘processing fees’ ranging from INR 1,500 to INR 30,000 [$20-400],” Kashyap said.

IndiGo said in a statement it had been regularly alerting people against such fraud practices.

Leading recruiters said the increasing rate of unemployment and layoffs after the lockdown saw a surge in job consultant imposters.

“So, if someone approaches you with a job and asks for a fee, it’s a fake job. Secondly, a candidate should always ask for a job description from the consultant, which should ideally be on company letterhead. There are many claiming to offer jobs without even conducting interviews. Don’t be fooled, no one will hire you without interviewing you.”