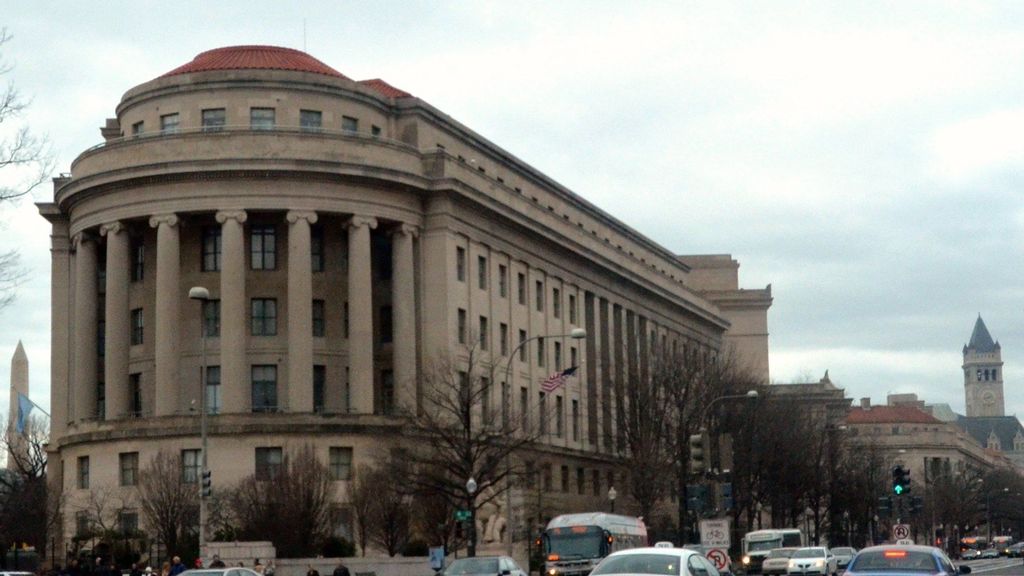 The Federal Trade Commission is cracking down on deceptive billing practices for subscription services, including many media outlets. The agency says companies that make it easy to subscribe and difficult to cancel may face enforcement actions. (Erik Drost/CC BY 2.0)

The Federal Trade Commission announced a crackdown on customer service practices used by media outlets and many other types of businesses — which may prompt lawsuits and a wave of canceled subscriptions.

The New York Times, which has more paid digital subscribers than any other U.S.-based news outlet, has historically allowed readers to subscribe to the newspaper online while requiring them to phone the Grey Lady to cancel their subscriptions. (Digital news-only subscribers to the New York Times can now cancel online.)

Now the FTC is reiterating that the “click to subscribe, call to cancel” practice — or negative-option billing, in which a customer’s inaction is interpreted by a business as consent to charge them — is deceptive, abusive and, in many cases, illegal.

More than half of American news outlets use a similar tactic, with just 41 percent making it easy for readers to cancel subscriptions online, according to an American Press Institute study of 526 news organizations in the United States.

A spokesperson for the New York Times was unavailable for comment when reached by Zenger.

Subscriptions to a variety of other services — including podcasts, streaming platforms, phone and tablet applications, meal and exercise plans and wine clubs — and donations to nonprofits and political campaigns, such as that of former U.S. President Donald J. Trump, engage in such practices.

“It’s such a widespread practice, and it really is a very deceptive practice,” Ira Rheingold, executive director of the National Association of Consumer Advocates, told Zenger. “If you’re going to sign up for something online, the way to end it should be the exact same way.”

The FTC issued a new enforcement policy statement late last month warning companies that it will be ramping up efforts against marketing strategies that “trick or trap consumers into subscription services” via unauthorized charges or ongoing billing that is difficult to cancel. Such arrangements are commonly used by “unscrupulous sellers in automatic renewal subscriptions, continuity plans, free-to-pay or free-to-pay conversions and pre-notification plans,” the agency said.

“Today’s enforcement policy statement makes clear that tricking consumers into signing up for subscription programs or trapping them when they try to cancel is against the law,” Samuel Levine, director of the FTC’s Bureau of Consumer Protection, said when the statement was released. “Firms that deploy dark patterns and other dirty tricks should take notice.”

Moving forward, businesses will be required to adhere to three key requirements or face law enforcement action, including civil penalties. Companies are required to clearly disclose all material terms of their product or service, obtain consumers’ express informed consent before charging them and provide easy and simple cancellation options.

The FTC decision has enormous implications for the news business. Subscriber retention rates could drop sharply, and waves of cancellations could shrink revenue at some of the most storied news outlets. Once a subscriber audience contracts, ad revenue, which is calculated by the number of readers or viewers who see each advertisement, would likely fall too.

The crackdown also stands to disrupt the fast-growing “subscription economy,” which is predicted to increase to $1.5 trillion by 2025, according to financial services firm UBS.

The FTC’s move comes as customers across the country have complained for years that various businesses tricked them into recurring charges without their consent or made signing up for subscriptions easy but canceling nearly impossible.

“Although subscriptions are a legitimate type of contract, it is critical that consumers have an easy and simple way to cancel,” Christopher Peterson, a law professor at the University of Utah, told Zenger. “The FTC’s announcement is a positive step reminding companies it is not fair to do business by trapping your customers.”

The agency has had mixed success in curbing these practices so far. Last year, it won a $10 million settlement from Age of Learning, Inc., the company that operates ABCmouse, over allegations that it unfairly charged customers and made it hard for them to cancel services. A 2015 case filed by the FTC accusing DirecTV of hoodwinking consumers into automatic charges, however, was dismissed by a federal judge in 2018.

Other civil lawsuits filed by consumers have led to large settlement payouts and some changes to business practices.

Sirius XM altered its subscription policy and agreed to pay a $3.8 million settlement with 45 states and Washington, D.C. in 2014 after it was accused of automatically charging customers without proper disclosure, making it difficult to cancel and failing to issue timely refunds. In 2018, Apple agreed to pay a $16.5 million settlement over claims that the company’s in-app subscription auto-renewal practices violated California law.

Consumers also filed lawsuits against the New York Times and Washington Post last year, alleging that the newspapers use subscription programs that result in unauthorized recurring charges. While lawyers for both companies rejected the claims in court and urged for dismissal, the newspapers reached settlements.

Those opposed to the FTC tightening regulations on negative-option billing have countered that automatic renewals do not pose a major problem and are convenient and secure for customers. News Media Alliance, a trade association made up of nearly 2,000 news outlets, said in a 2019 letter to the FTC that the agency should not take action against companies using negative-option billing without proof that they are causing a “significant problem” that warrants government action.

Whether companies under threat of FTC action will change their policies to accommodate the agency’s requirements will depend on the financial benefits of complying versus maintaining the status quo, according to Rheingold.

“Clearly, these are all practices designed to take money out of consumers’ pockets,” he said. “The question is, how much pain will they suffer if they keep doing these practices? Some companies will, simply by public embarrassment. Other companies will require either public shaming, or they’re going to require the FTC not only to issue the statement but to also bring enforcement actions.”

“The announcement is one thing, but if companies are going to recognize that these practices make money for them and there’s little punishment if they continue it despite what the FTC said, then they’re going to continue doing it,” Rheingold said. “You’ve got to make the cost of these practices painful.”