Suspect, who had to register as a sex offender due to a prior conviction, is being held on $5 million bail. 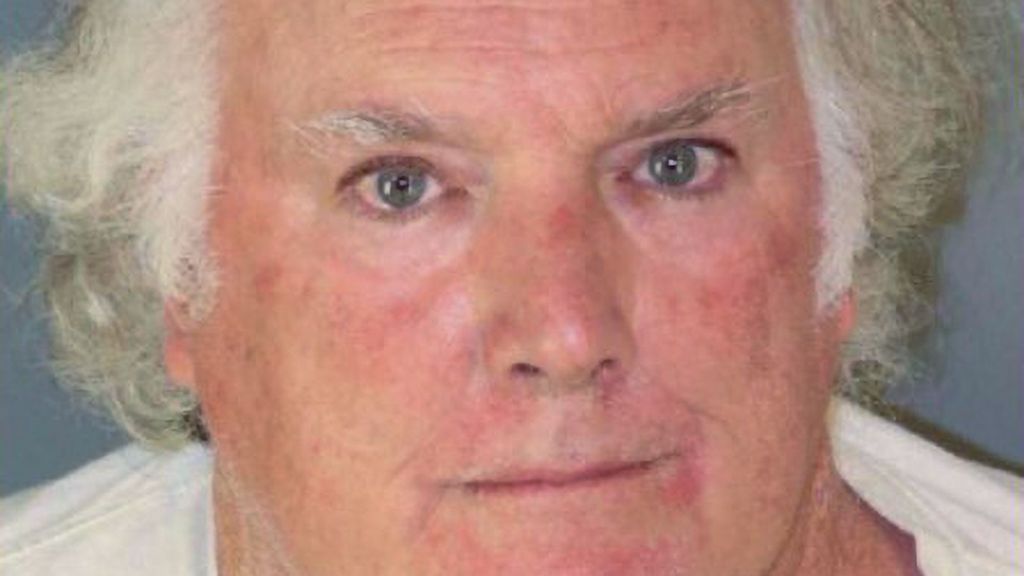 Former teacher Paul Edward Lowe, in 2021 booking photo, has been charged with 14 counts of sexual assault against a child based on allegations from more than 20 years ago. (Riverside Police Department/Zenger)

A former teacher has been charged with 14 counts of sexual assault against a child as a result of a complaint about his alleged actions more than 20 years ago in California.

Paul Edward Lowe, 61, of Corona was arrested by Riverside police on Nov. 9. He is being held on $5 million dollar bail.

The police Department’s Sexual Assault – Child Abuse Unit began an investigation in September after a 32-year-old man reported he had been sexually abused by his fourth grade teacher more than 20 years ago when he was a student at a school in Riverside, the department said. “Most of these sexual assaults occurred away from school, but there were some occasions when the abuse took place on campus.”

Police said Lowe taught at Taft Elementary School for about five years between the 1997 and 2002 school years and then suddenly resigned.

“His resignation stemmed from an arrest and conviction for sexual assault of a minor that occurred in Los Angeles County,” police said, “and Lowe was required to register as a sex offender because of that prior conviction.”

On Nov. 9, detectives from the Riverside Police Department’s Sexual Assault – Child Abuse Unit arrested Lowe and booked him into the Robert Presley Detention Center based on the recent allegations, police said in their statement posted online. “The Riverside County District Attorney’s Office has since charged him with 14 counts of sexual assault against a child. He is currently being held in custody on $5 million bail,” police said.

Detectives “believe there may be others who were victimized by Mr. Lowe and have not yet come forward. If anyone has additional information about this ongoing investigation and arrest of Paul Edward Lowe, please contact Detective Stacie Ontko at [email protected],” Riverside police said.