Physician sentenced to more than 19 years after pleading guilty to sex trafficking by force and other charges.
By Lee Bullen November 16, 2021
Facebook
Twitter
Linkedin
Email 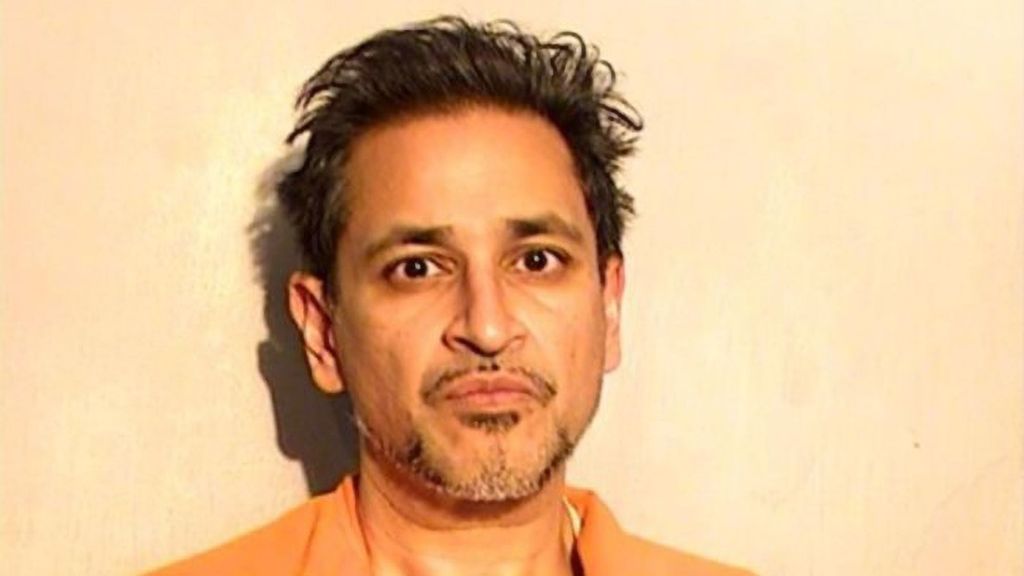 An Ohio plastic surgeon was sentenced in federal court to more than 19 years in prison for drugging and sexually assaulting at least one unconscious woman.

Agents later discovered 61 videos of Manish Raj Gupta “committing sex acts of violence on at least 20 unconscious women, including Victim #1,” the U.S. Attorney’s Office for the Northern District of Ohio said in a statement released on Nov. 15.

“Mr. Gupta meticulously planned his attacks, including which controlled substances to pull from his medical office so that he could incapacitate vulnerable women and record his sexual assaults,” said Acting U.S. Attorney Bridget Brennan. “The brave women who spoke out, along with the dedicated work of the FBI and prosecutors assigned to this case, ensured that Mr. Gupta was brought to justice and will no longer be a threat to women.”

Gupta was a plastic surgeon and business owner of three surgery centers in Ohio and southern Michigan.  “As a licensed doctor, Gupta was authorized to prescribe controlled substances within the course of his medical practice and for legitimate purposes,” according to court documents.

Court documents said Gupta traveled to medical conferences in large urban areas across the country from 2013 to 2016. He “would often stay at a centrally located hotel in these cities, hire escorts in the area and administer incapacitating drugs in order to commit sexual acts of violence without consent,” according to court documents,

Gupta often recorded these assaults, and before traveling he would ship a bag described in court documents as a “rape bag,” containing drugs and recording equipment, to the hotel where he was staying.

The U.S. Attorney’s Office said in its statement: “In August 2016, court documents state that Gupta began corresponding online with Victim #1, an individual he intended to hire for sexual activity prior to planned travel to Los Angeles. On Sept. 23, 2016, Gupta met with the victim at the hotel where he was staying, administered an incapacitating controlled substance, performed sexual acts of violence and recorded the assault.

Victim #1 was the one who came forward as a government witness.

“The FBI is pleased with the lengthy sentence given today to Manish Gupta for his heinous criminal behavior,” said FBI Special Agent in Charge Eric B. Smith.

“He took advantage of these females and turned them into victims of sexual abuse. Gupta’s incarceration may pave the way for other victims to come forward.”

The FBI encouraged anyone who was sexually victimized by Gupta to contact the agency.