Rodriguez’s humor has a distinctive mark: she dives deep into her wounds and transforms pain into laughter.
By Cesar Arredondo November 15, 2021
Facebook
Twitter
Linkedin
Email 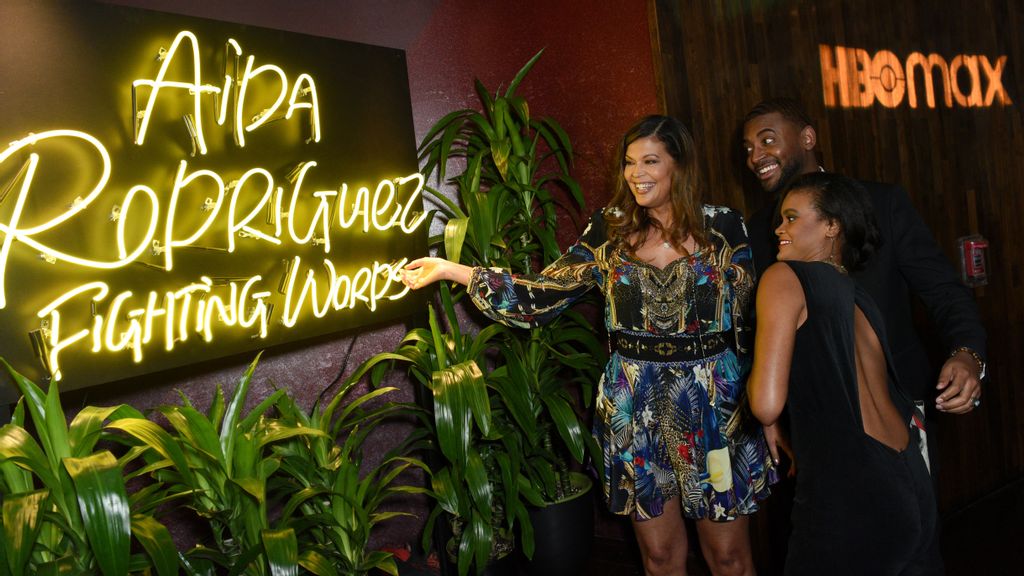 In her show, the Afro-Latina jokester of Dominican and Puerto Rican descent is tackling current issues that dominate the headlines and talking about getting back into dating, her upbringing and family life, and embracing her Caribbean heritage.

Her trademark comedy is turning her life’s pain into humorous material. Having been the subject of two kidnappings by family members during childhood, she learned that her personal tragedy is not off-limits.

Rodriguez’s HBO Max show concludes with a documentary of the Boston-born comedienne traveling to Puerto Rico and the Dominican Republic to celebrate the two nations’ vibrant cultures. The TV special also gets serious with family matters and acknowledges new talent. Cameras capture her reunion with her estranged father and the jokester’s effort to support up-and-coming comedians.

Misogyny, racism, and other ills of contemporary society are targets of the comedienne, who also happens to be a regular commentator on the political YouTube show “The Young Turks.”

Making a living out of making people laugh wasn’t in Rodriguez’s career plans. She pursued a degree in English and law at Florida State University but dropped out after becoming pregnant. She married a Florida State Seminoles player but divorced him before moving to Los Angeles in the early 2000s. Rodriguez then turned to filmmaking, acting in minor roles and standup comedy.

I cannot believe this is happening, my first comedy special. I love us and I won’t stop! #fightingwords on @hbomax on 11/4. pic.twitter.com/nnfCEpI6fE

Her first film credit is as second unit director in the 2006 indie horror flick “VooDoo Curse: The Giddeh.” The following year, she got a small role in the “Black Woman’s Guide to Finding a Good Man” video, the first of her many comedy projects. At the same time, she started to delve into penning and producing humor and drama and traveling the comedy club circuit.

After several years of wearing multiple creative hats, Rodriguez joined the eighth season of NBC’s “Last Comic Standing,” placing seventh among ten finalists. Later, she was cast in Fusion’s TV movie “All Def Digital’s Roast of America,” which she co-wrote.

Now, in the middle of the COVID-19 pandemic, Rodriguez gets ready to do what she may do best, turning her wounds into jokes.

“[I] took this trip with some amazing people during a very complicated time. [I’m] looking forward to sharing it with you,” posted Rodriguez on social media, along with a poster promoting her Max Original show.