Natasha Kline, the series creator and executive producer, has more than a decade of experience in animation; her projects include “Big City Greens” and “South Park.” 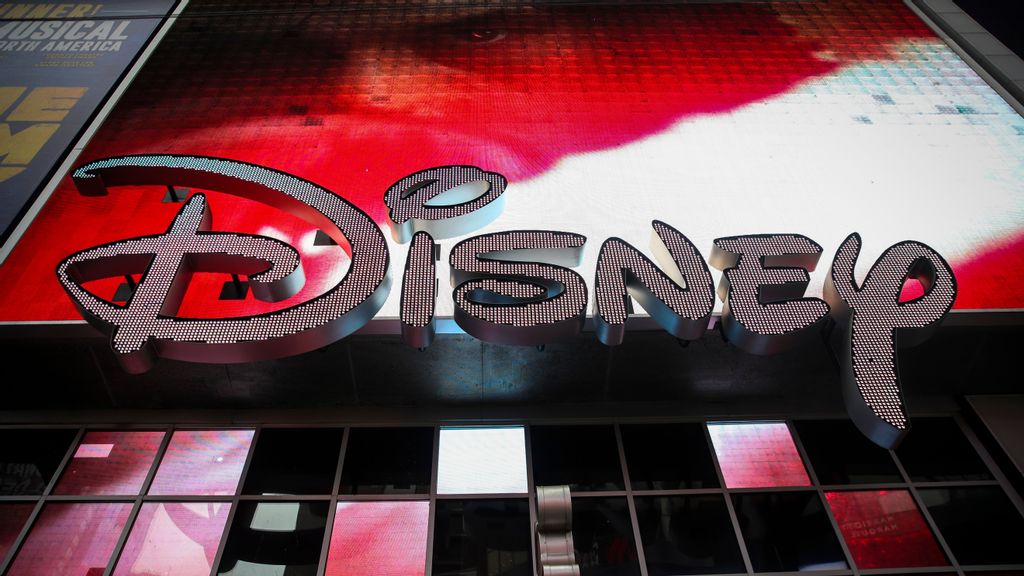 Filmmaker Natasha Kline treasures her childhood memories with her many Mexican-American cousins and is turning those “recuerdos” into a new animated comedy series.

“‘Primos’ is set in childhood summers spent with my cousins … and the comedy that is born from that wonderfully hectic setting,” said the Latina artist.

“As a kid, I didn’t see myself or my culture represented on screen, so I’m excited to share my family dynamic through these new Disney characters and stories.”

Disney’s greenlighting of the show is a significant accomplishment for Kline, who has worked on two other Disney Channel animated series. She directed, wrote, and storyboarded a few episodes of “Big City Greens” and worked briefly as a writer on “Star vs. the Forces of Evil.”

With “Primos,” Kline is now donning the hat of executive producer, her first major production credit. She is also credited as a writer.

The show introduces Tater, an eccentric 10-year-old girl with big dreams but unaware of her exceptional qualities. That changes when her 12 cousins, “primos” in Spanish, move in for the summer, helping her discover what is so special about her.

“It’s been especially gratifying to see Natasha directing more than 30 episodes of our number 1 series ‘Big City Greens,’ while also creating her own new show that bears her authentic comedic voice and her family’s culture and values,” said Meredith Roberts, Senior Vice President and General Manager of Television Animation with Disney Branded Television. “We’re looking forward to delivering it to kids and families worldwide.”

Kline has more than a decade of experience in animation. She spent six and a half years as a storyboard artist and designer on Comedy Central’s multiple-Primetime Emmy-winning series “South Park.” Before coming to Disney, she freelanced for various animated projects like Nickelodeon’s “Hey Arnold!, The Jungle Movie” and “Pinky Malinky,” and DreamWorks Animation’s “Home: The Adventures of Tip and Oh,” “Too Loud!” and “Harvey Street Kids.” She also worked as a story artist in Warner Bros’ “LEGO Ninjago” movie and as a storyboard artist in Netflix’s “Bojack Horseman.”

The filmmaker is a graduate of Cal State Fullerton, where she earned a degree in illustration and studied animation at the California Institute of the Arts.