Innovations on the list are “changing how we live, work, play and think about what’s possible,” the magazine says. 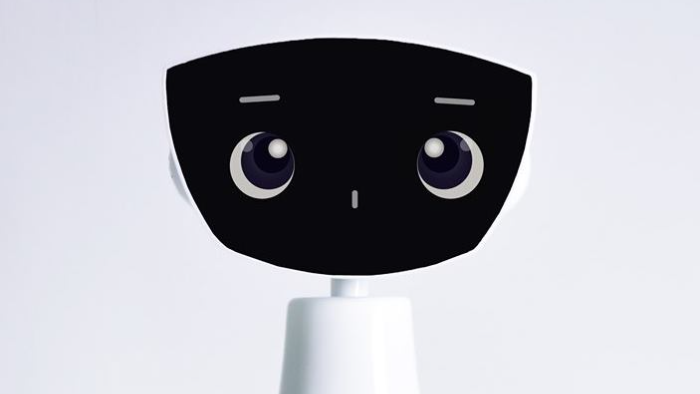 Robin the Robot, a kid-friendly emotional support robot already being used in hospitals around the world, is featured among TIME's top 100 inventions for 2021. (Expper Technologies)

A shoe that wearers with disabilities can slip on and off, hands-free, a water-saving device for home use, a specific-position football helmet — and the COVID-19 vaccines — are just a few of TIME magazine’s “Best Inventions of 2021.”

The list names 100 “inventions that are making the world better, smarter and a bit more fun.” The inventions fall into 26 categories, from Accessibility to Wellness, and has special mentions for dozens of others.

Among those listed are Nike GO FlyEase, which people with disabilities can easily slip on and off without using their ha; Adobe Super Resolution, part of its Lightroom and Photoshop software, which uses machine learning to boost an image’s resolution up to four times its original pixel count; MTA Live Subway Map app, New York City’s digital subway map; Google Maps Live View; LEGO’s PET Plastic Recycled bricks; the Volleback jacket, which kills viruses; L’Oreal’s Water Saver, a device that attaches to sinks and has three slots for normal shampoos, conditioners and treatment, which are distributed directly into the water stream; Purrble, an interactive emotional management toy for children; and Vicis’ 02 Trench football helmendst, designed to reduce weight without compromising performance and adopted by the NFL.

ElectReon invented an in-road wireless electric vehicle charging technology for commercial, public and passenger vehicles. The charging infrastructure wirelessly charges EVs on the road when they’re in motion or at rest.

OrCam Read is a first-of-its-kind handheld device with a smart camera that seamlessly reads text from any printed surface or digital screen. It’s intended for people with mild low vision, reading fatigue, reading difficulties including dyslexia, and for anyone who consumes large amounts of text.

Percepto Autonomous Inspection and Monitoring (AIM) software solution for industrial sites employs drones and robots to automate inspections, emergency response and security. From data capture to AI-powered insights and reports, Percepto AIM is used by Fortune 500 companies around the world. The 2022 AIM upgrade will be unveiled Nov. 17 and features AI-powered analytics for specific sectors such as solar, mining, energy, and oil and gas.

To assemble the 2021 list, TIME solicited nominations from its editors and correspondents around the world, as well as through an online application process. TIME then evaluated each contender on factors including originality, creativity, efficacy, ambition and impact.

“The result is a list of 100 groundbreaking inventions — including vaccines for COVID-19 and malaria, an emotional support robot for hospitalized children, an environmentally friendly dye for jeans and a brand new pasta shape — that are changing how we live, work, play and think about what’s possible,” TIME said.