The actor has been cast in half a dozen projects in 2021, including the film version of Rudolfo Anaya’s novel “Bless Me, Ultima.” 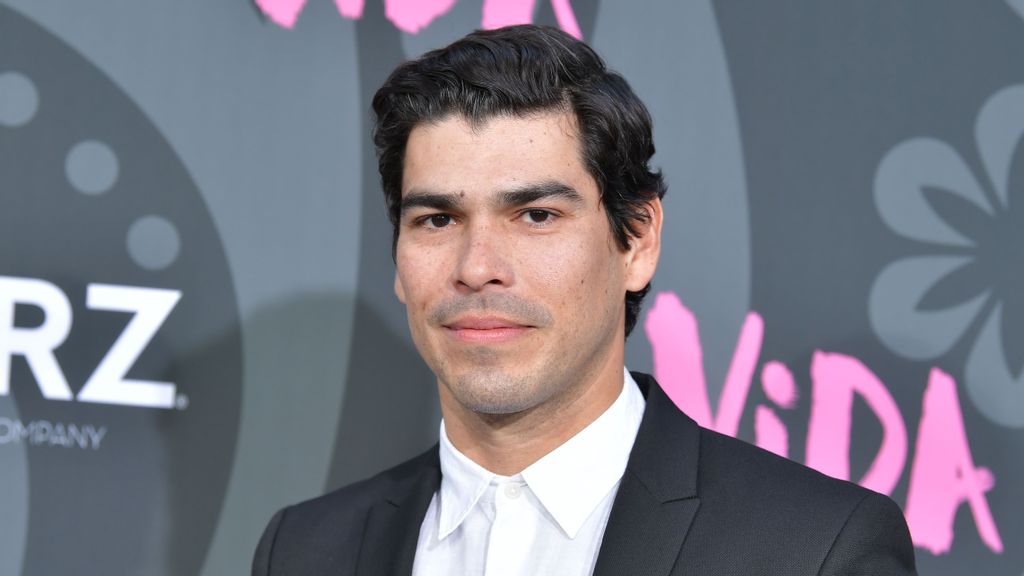 Raul Castillo stars in Hulu’s “Mother/Android,” a sci-fi thriller series about a dystopian future where androids — human-looking robots — revolt against their master creators. “Mother/Android” will debut on Dec. 17.

Budding filmmaker Mattson Tomlin wrote and directed the series, which is a Miramax production. Tomlin’s directing credits include the indie drama thrillers “The Projectionist” and “Solomon Gundy.” He recently penned Netflix’s “Project Power” and co-wrote “The Batman,” the next installment in the DC Comics’ “Dark Knight” franchise.

In the series, Georgia (Moretz), a pregnant young woman, and her boyfriend Sam (Smith) embark on a dangerous journey to escape a nation caught in an unexpected war with artificial intelligence. The couple must reach safety before the woman gives birth. One of the few men willing to help the parents-to-be is Arthur (Castillo), a reclusive and psychologically challenged computer whiz. Arthur has developed a camouflage shield against androids.

Castillo’s “Mother/Android” role will cap a busy 2021. The 44-year-old Texas-born actor has been featured in half a dozen films, including Netflix’s “Night Teeth” and “Army of the Dead” and the MGM action/crime thriller “Wrath of Man.” He was also featured in the indie film “Bless Me, Ultima,” based on Rudolfo Anaya’s novel of the same title.

Castillo was nominated for the Film Independent Spirit Award for his role in the 2018 film “We the Animals.” Three years earlier, he won the Vision Award of the National Association for Multi-Ethnicity in Communications to Best Performance – Comedy for his role in the HBO series “Looking.” He shared that award with Academy Award winner Don Cheadle for “House of Lies.” “Looking” also won Castillo two nominations for the Imagen Awards.

A theater actor since high school, Castillo has performed extensively in Off-Broadway plays, including “A Lifetime Burning.” His stage credits also include “Jesus Hopped the ‘A’ Train,” “The Way West,” and “Adoration of the Old Woman,” and he starred alongside Sandra Oh in “Death and the Maiden.”

Andrew Golov, whose credits include “Wrath of Man,” is “Mother/Android’s” executive producer. The series producers include Matt Reeves and Bill Block, who have worked on popular sci-fi and action flicks in different capacities. Reeves directed “War for the Planet of the Apes” and “Cloverfield.” He is also a producer in the upcoming “The Batman.” Miramax’s Block produced “The Gentlemen” and was the executive producer of “District 9.”