Israel Is Investing Heavily In Promoting These 4 Fields 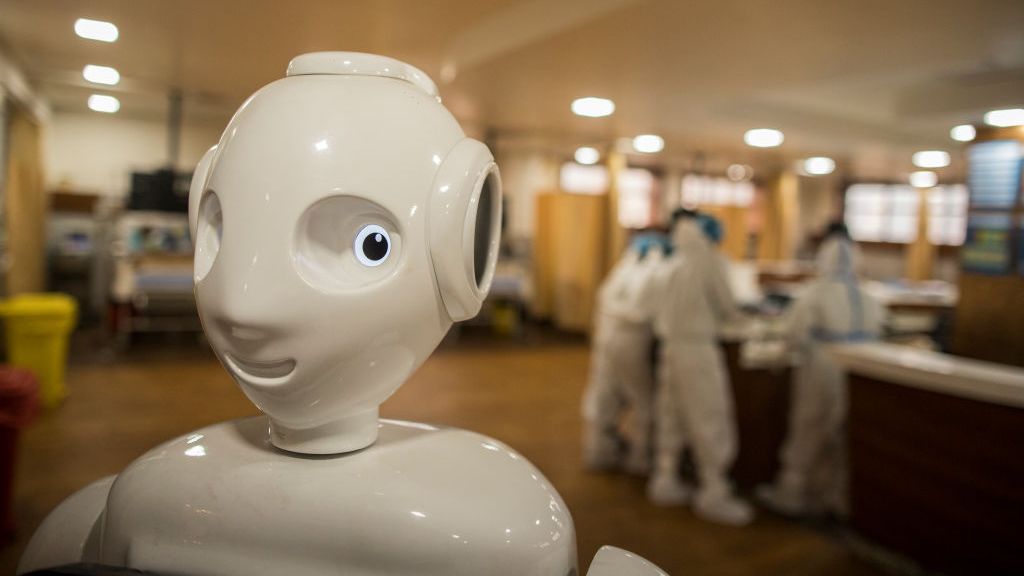 Human-robot interface is one of the fields that Israel is heavily invested in promoting. (Anindito Mukherjee/Getty Images)

This is one of the largest public-sector investments in cultivated meat in the world.

The funding is being provided through the IIA’s Generic Technology Research Consortium program, which offers grants for research and development cooperation within the framework of an association of industrial companies and research institutions.

Each consortium will include about 10 companies and 10 academic research groups.

Dror Bin, CEO of the Israel Innovation Authority, said the four new consortiums represent areas “with the potential for a significant economic impact, with a substantial need for government involvement.”

A call for proposals was issued for:

In 2019, Vanilla Vida launched in late 2019 in collaboration with the Israeli Innovation Authority as part of The Kitchen FoodTech Hub, a seed investor and technology incubator owned by the StraussGroup.  Vanilla Vida now employs 12 people and has raised more than $3 million from investors including Peakbridge’s FoodSparks fund and software and angel investor Michael Eisenberg. A Series A round is slated for 2021’s fourth quarter.

TikTalk, an AI speech therapy program, also recently received funding from the Israel Innovation Authority. It was launched commercially in January to agencies, private-practice speech language pathologists and school systems on a monthly or yearly license basis. The company also received funding from eHealthVentures, Maccabi Health Fund and Shenhav Investments and is affiliated with the Maryland-Israel Development Center.

The 10-person Israeli team is developing additional games for other kinds of speech-sound disorders.