Access To Capital Remains A Problem For Most Black Businesses

Accounts-receivable factoring is one way to get money to entrepreneurs faster — but it does come at a higher cost.
By Kevin Michael Briscoe November 10, 2021
Facebook
Twitter
Linkedin
Email 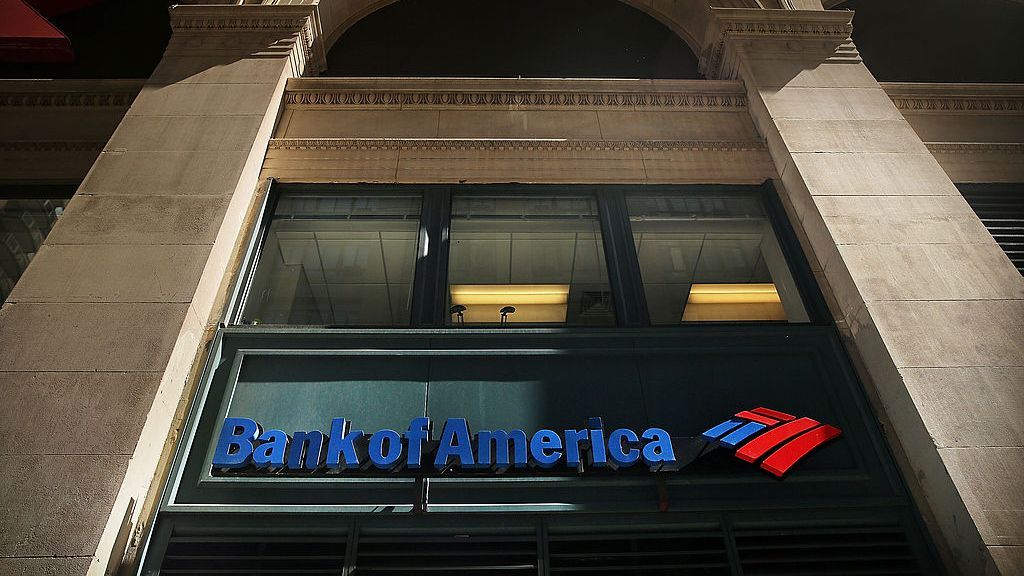 The 2021 Black Business Owner Spotlight survey conducted by Bank of America reflects a general sense of optimism among its respondents, but continued worries about finding financing. (Spencer Platt/Getty Images)

By many accounts, access to capital has stunted the ability of minority business owners to maintain cash flow and cover operating costs. In fact, more than half of black business owners polled in a recent national survey cite lack of access to cash as the main hindrance to their ability to grow.

One potential solution is invoice factoring, in which a company “sells” its invoices to a third party for collections. Such factoring gives businesses near-immediate access to cash for expenses like contract ramp-ups, staffing or paying suppliers.

“With a traditional line of credit, the bank is giving you money that you can draw from, and it doesn’t pay too much attention to it beyond that. There’s an interest rate, and its gets paid back over time,” said Chas Justice, business development officer for altLINE, the commercial financing division of The Southern Bank Co. based in Birmingham, Ala. “With factoring, clients actually submit individual invoices to us for funding. If they have a $1,000 invoice, they submit it to us, and we typically forward 80 to 90 percent of that invoice to their operating account immediately.”

The typical factoring customer is a rapidly growing but cash-strapped company challenged by meeting payroll or other operating costs, and tend to come from the staffing, consulting, manufacturing and distribution industries that generally bill customers at an hourly rate or sell products on 30- or 60-day terms.

“For staffing and consulting companies, our financing is helping them speed up their cash flow to meet payroll,” Justice said. “For manufacturing and distribution companies, we help them pay their suppliers or buy more raw materials.”

Early in the growth of her Washington, D.C. area-based social marketing firm, Wendy Campbell had to demonstrate her capacity to purchase a $500,000 media buy as part of her certification application for a U.S. Small Business Administration set-aside program. On the advice of a colleague, she was able to connect with a factoring company that provided the funds to satisfy the SBA requirements.

“If you need funding to ramp up for a contract, this is the way to do it, and if it’s government work, it’s practically guaranteed,” said Campbell, president of Campbell & Co. Communications. “The good news is that you can use it when you want to cover out-of-pocket costs, or if you need to hire additional consultants.”

But while invoice factoring enables companies to get cash quickly, it’s not cheap, generally averaging between 1 percent and 5 percent of the principal amount.

“The pros of invoice factoring are it gets cash into the hands of companies that can qualify for a bank loan, and the application process is quicker than that of an accounts receivable loan,” said Saji George, business development officer for InterNex Capital, based in Harrison, New York “The cons are the higher costs of funds and the greater degree of lender management.”

“It works mainly for [my] government contracting clients because payment &mldr;is slow, and they need to pay employees, but I recommend clients stay away because interest rates are too high,” said Sharif J. Small, a Baltimore-based tax accountant and chief executive officer of SJS Financial.

Justice at altLINE counters that a lack of transparency among factoring companies has been to blame for the industry’s bad public relations.

“Most of the lenders in our industry are not federally-regulated banks like we are,” he said. “They basically do what they want.”

Unlike other factoring companies, Justice said altLINE does not engage in so-called “float days,” a practice that has hurt factoring’s reputation.

“Let’s say we have a rate of 2 percent per 30 days that we’re funding an invoice, and then it goes up by 1 percent every 15 days after that,” he said. “If the invoice is paid on day 28, 29 or 30, we stop the interest rate clock on the day the invoice is paid, and we charge the borrower the 2 percent for the 30 days; that’s our fee.

“With the vast majority of the other factoring companies, they’ll take three to five days to clear the payment, so the payment on day 28 is not cleared until day 32 or 33. Now, the borrower is paying 3 percent, and their financing costs just went up by 50 percent. If they’re told one rate and pay a higher rate, all of a sudden they’ve mispriced all of their customers, and find themselves behind the eight-ball. [Factoring] is always going to be more expensive than traditional bank financing, which is fine if people know what they’re paying for.”

What to Look For

There are two types of factoring: recourse and non-recourse.

In a recourse arrangement, businesses are required to buy back the invoices and repay the factoring company in the event of its customer’s default on an invoice payment. In a non-recourse situation, businesses are not required to pay back the funding if bankruptcy is the cause of the default. However, factoring companies that offer a non-recourse arrangement are playing a game of smoke and mirrors, according to altLINE”s Justice.

“As a full-recourse bank, we tell our customers to purchase trade credit insurance, which is a policy that pays out in the event of non-payment due to financial difficulties on the part of the customer,” he said. “That’s really all the non-recourse companies do; they buy insurance policies. You can do the same with us, except you’re in control of the policy, not the non-recourse company. So, we’re not going to mark up the rate of your policy and mask it in our fees. It’s more cost-effective to the borrower in the long run.”

Whatever the funding mechanism sought, two major recent surveys make it clear access to capital is still a major problem for black entrepreneurs.

The 2021 Black Business Owner Spotlight survey conducted by Bank of America reflects a general sense of optimism among its respondents, with nearly half (48 percent) expecting their revenue to increase this year. Yet, almost six out of 10 cited the challenges accessing capital as a barrier to their business’ growth.

The Small Business Credit Survey: 2021 Report on Firms Owned by People of Color, conducted by the U.S. Federal Reserve System, supports this assertion. This report found that across all owner groups by ethnicity, black-owned firms that applied for traditional forms of financing were least likely to receive all the financing they sought. Hispanic- and Asian-owned firms (20 percent and 31 percent, respectively) were also less likely than white-owned firms (40 percent) to receive all the financing for which they applied.

Even among firms with good credit scores, black-owned firms were half as likely as white-owned firms to receive all the financing they sought (24 percent versus 48 percent).

AltLINE’s Justice estimated his minority invoice factoring customer base at “around 50 to 60 percent,” but, as of this posting, was unable to provide numbers on the total dollar amount provided to his minority customers.

“If you’re an early-stage company, and you get this great contract, but they’re paying you in 60 days, and you’ve got to pay your payroll on a weekly or biweekly basis, or you have to pay your suppliers in 30 days, 15 days, or cash on demand, [invoice financing] gives you the ability to grow the business without having to sell equity or give up ownership in your company.”