Google’s News Showcase Teaches Executives What Not To Do

When Google earmarked $1 billion through its News Showcase to help struggling news outfits, it was expecting thunderous applause. 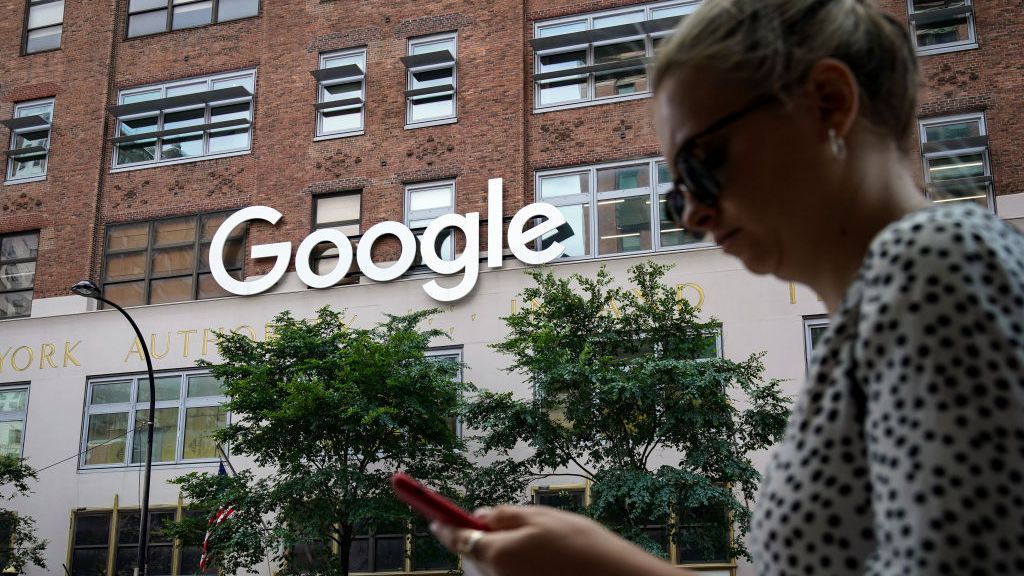 When Google earmarked $1 billion through its News Showcase to help struggling news outfits, it was expecting thunderous applause. When that didn’t come, they thought the payments would make publishers smile. Instead, many have grumbled and complained that others received more.

Now the London-based Press Gazette, a bedrock of the British journalism trade, has unveiled a new investigation, which hurls fresh complaints at Google. The Press Gazette story is surprising because few details about Google’s News Showcase have been disclosed so far. This media silence may be due to the confidentiality agreements that Google had asked publishers to sign or an internal quiet period while negotiations proceeded.

What happened to Google’s image among journalists? The Mountain View, California-based tech giant once had a simple unofficial slogan “Don’t be evil” and was lionized for its smart tools and corporate giving. Then, the company dropped the slogan from its code of conduct in 2018 while its image has been repeatedly battered since Hillary Clinton lost the 2016 presidential election, which some journalists blamed on “Big Tech.”

Meanwhile, for many years, publishers and union leaders have faulted “the Internet” for the decline of the news business across the industrialized world. These crosswinds united into an anti-Google hurricane.

Into this storm, Google sought to calm the waters. The company announced News Showcase, an effort to give money and drive traffic to struggling news outlets. Google hailed it as its “single biggest investment in news partnerships” to date, in October 2020.

Since media outlets had long demanded larger payouts from Google for its longform news stories (which are costly to make), the company decided to give its critics what they said they wanted. A Google statement described Showcase as “a licensing program for news publishers that provides a customizable, curated space for news content in Google News and Discover. These are not payments for links, snippets, short extracts, or headlines.”

Yet the media fury never abated.

Indeed, some have switched sides. During the October 2020 launch Google’s News Showcase, Press Gazette editor-in-chief Dominic Ponsford hailed it as “an admission that free media platforms like Google are now willing to pay for quality content.” Now, its reporting faults News Showcase as unfair and ungenerous.

The Press Gazette interviewed more than a dozen unnamed media industry leaders from five countries and surfaced a range of complaints, including the headline allegation that publishers in Australia – where political and regulatory pressure is highest for Google – are receiving larger payments than their peers in Britain, Canada or elsewhere.

Meanwhile, American publishers complained to the Press Gazette that Google has yet to launch News Showcase in the U.S. Two senior U.S. news industry sources, reportedly told Press Gazette that the American launch of News Showcase is suffering a delay, possibly because large publishers are holding out for higher payments. David Chavern, chief executive of the News Media Alliance, told Press Gazette: “We don’t know much about Google’s initial offers, but we did hear that they were insufficient to cause anyone to immediately jump to ‘yes’.”

Others faulted News Showcase as a product, claimed it only produces “dribbles of traffic” for some news websites. The historic decline in public trust in traditional media’s offerings, which has been reported by countless studies across the developed world, is not cited by Press Gazette as a countervailing factor.

Google’s response? “Like all new products, News Showcase’s success for publishers will ultimately be judged over a longer horizon, which is normal in product development,” a Google statement said. “The value of News Showcase is about driving high-value traffic directly to the publisher, increasing engagement with users, and helping develop a deeper relationship with readers. The feedback and uptake we have had from publishers has shown us that this is an approach that they like and that has a long-term future.”

The main revelation of Press Gazette’s investigation is how effectively political pressure on Google works – it claims that Australian publishers are being offered disproportionately generous deals. The same sources believe that Google’s payouts are driven by new Australian laws, adopted this year, that force Google and Facebook to pay for news content. Google is thought to have struck a series of eight-figure Showcase deals with Australia’s biggest and most powerful publishers – News Corp, Seven West, Nine and ABC. The Press Gazette provided no on-the-record sources or internal documents to support its claims.

Seven West and Nine are both reported to have signed annual deals with the search engine behemoth worth AUD 30 million (S22 million), while publicly-owned ABC is said to have agreed a deal valued at AUD 25 million ($18 million) per year. Two of Press Gazette’s sources also cite a rumor that News Corp, led by executive chairman Rupert Murdoch, has signed a deal worth around AUD 69 million ($50 million) a year.

Finally, Press Gazette claims that Google’s budget for Australian deals is three times greater than its equivalent budget for the British news industry – while the U.K. economy is twice as large. The Press Gazette’s sources suggested Google may be willing to pay more money to Australian publishers because of pressure from its parliament and regulators.

Asked about the claim that Australian publishers are receiving higher offers than their U.K. peers, the Google statement said: “Just as the news market differs from country to country, the size and scope of our efforts will reflect those differences. The deals are commensurate with the market, as well as the individual situation of each publisher.”

News Showcase payments, its spokesman said, are made according to a strict formula that is based on audience size, volume of content, and other variables. This formula is likely to be scrutinized by regulators across the world as publishers pressure Google for more money.

Google has hurt itself by failing to fully explain its formula or announce its payments to particular parties, Press Gazette said. Rumors and guesses fill the vacuum. The paper cites the head of a British local news publishing company who claimed that Google makes “it up as they go along.” Another news company source told the Press Gazette that the Google formula was “relatively opaque”.

In a prepared statement,  Google responded with a march of words unlikely to satisfy publishers: “News Showcase payments cover the publisher’s editorial curation of stories for News Showcase panels and, in some cases, beyond-the-paywall access to a set number of articles for Google users, as well as a license for text and other assets needed to run the News Showcase product. We take into account objective metrics including publisher traffic, the amount of content being provided, and the cost of providing limited free access to content behind paywalls for users.”

However, Press Gazette’s investigation found that News Showcase deals often come with ‘add-on’ arrangements, such as Google inking Showcase deals with publishers while also pledging funds for their use of YouTube, which is also owned by Google.

When News Corp announced its Showcase arrangement, the publisher said the deal also included “the development of a subscription platform, the sharing of ad revenue via Google’s ad technology services, the cultivation of audio journalism and meaningful investments in innovative video journalism by YouTube.”

Publishing sources told Press Gazette that Google also sometimes ties Showcase agreements to advertising commitments with publishers, while Google denies all claims of tying: “News Showcase deals are offered independently of other commercial considerations.” Tying one product to another may, in some instances, violate U.S. anti-trust laws.

The prepared statement continued to say that Google “uses a consistent formula from market to market for News Showcase but news markets are not the same globally, nor is publisher participation the same in every country. Like any commercial deal, News Showcase agreements cover the things that we and the partner publishers agree upon.”

Despite reservations from the publishing industry, Google has been able to launch Showcase in Australia, the U.K., Germany, Italy, India, Argentina, Brazil, Japan, Czechia, Colombia and Austria.

However, Google has yet to launch the product in its home market, the United States. Sources told Press Gazette that Google was aiming to go live with the product in America in the fourth quarter of this year. They now believe Google is set to delay the launch until early 2022.

The tech giant has reached global deals with Reuters and News Corp, which publishes the Wall Street Journal and the New York Post. No deals have yet been announced with other U.S. publishing giants, such as the New York Times, the Washington Post, or the Los Angeles Times.

“The biggest publishers in the U.S. are the most attractive to Google,” a senior source at a U.S. publisher told Press Gazette, “but also the biggest pain in the ass.”

Produced in association with Press Gazette. Press Gazette’s original story is here, with a transcript of the Google conversation.

Raw, Miserable Weather Ahead For The Northeast Thanks To Ian