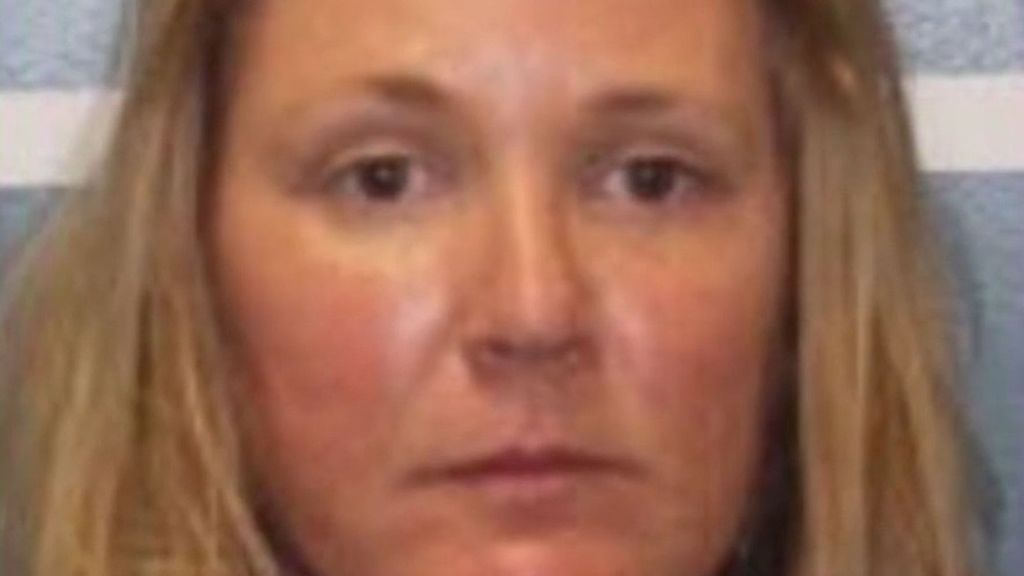 Amanda Taylor, 41, is facing a murder charge after a year-old girl suffered critical injuries while in her care at a daycare she ran in Visalia, California. The baby died a few days later. (Visalia Police Department/Zenger)

A daycare operator faces a charge of murder after a year-old girl in her care was allegedly abused and later died.

Police said Amanda Taylor, 41, who holds a valid childcare license, was the only adult with the baby when she was injured on Nov. 3 at the Imagination Playhouse daycare in Visalia in south-central California.

At approximately 2:40 p.m. on Nov. 3, the Visalia Police Department received a call for service regarding an unconscious 1-year-old female infant at the daycare, police said. “Personnel arrived on scene, began lifesaving measures and transported the juvenile to Kaweah Health by ambulance.

“The Visalia Police Department responded to Kaweah Health and were informed by doctors that the juvenile sustained non-accidental injuries. The infant was in critical condition and was airlifted to Valley Children’s Hospital.”

Taylor was arrested on Nov. 5 and held without bail at the Tulare County Adult Pre-Trial Facility, police said.

Police learned on Nov. 8 that “despite the efforts of Kaweah Health and Valley Children’s Hospital, the juvenile victim passed away from her injuries.”

The charges against Taylor were amended to include homicide, Visalia police said.

Police spokesperson Jared Hughes said: “The injuries the child had were something that we don’t see as being accidental. It was something that was definitely related to abuse.”

“The Violent Crimes Unit was asked to take over the investigation,” Visalia Police said. “After executing a search warrant at the Imagination Playhouse daycare and conducting numerous interviews, detectives learned that the infant sustained her injuries while at the daycare and under the care of Amanda Taylor. It was also learned that Taylor was the only adult who had contact with the victim during that time frame.

“On Nov. 5, the Violent Crimes Unit obtained a no bail arrest warrant for Amanda Taylor. Taylor was arrested without incident and booked at the Tulare County Adult Pre-Trial Facility.”

In an update, police said the Violent Crimes Unit “received additional reports of child abuse by Amanda Taylor and is conducting additional investigations.”

Police did not say how many reports they received, but said they suspect that there could be more victims. They want to speak to any parents who believe their child may have been abused at the center.

Police are calling on parents and anyone with additional information to come forward, especially if they suspect their child was injured while in the care of Imagination Playhouse.