VIDEO: Fist-Bumping Killers Celebrate After Luring Man To Park To Stab Him To Death 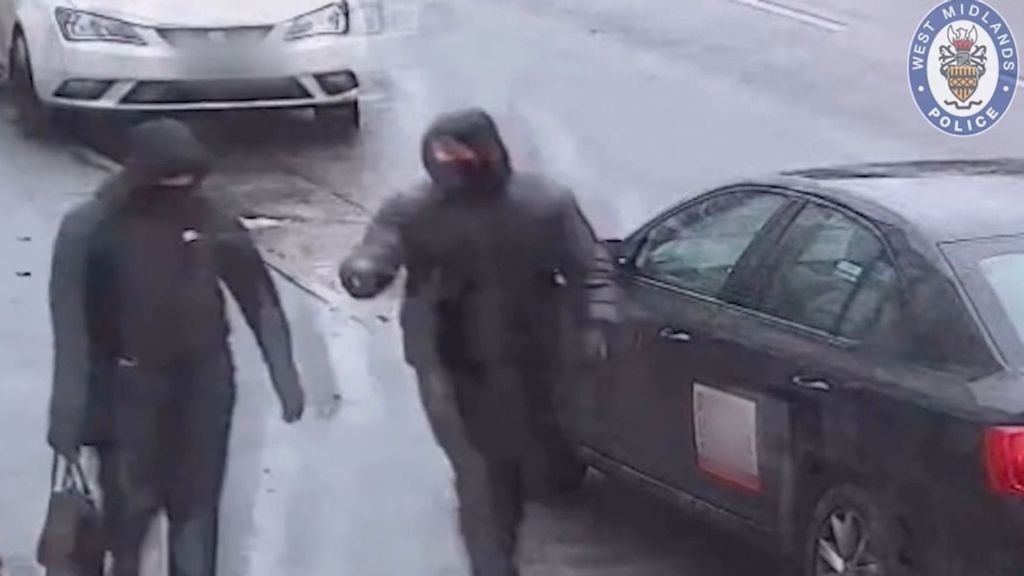 CCTV captured two of the 18-year-old men convicted of stabbing and killing a man they had lured to a park in Birmingham, England, last year. (West Midlands Police/Zenger)

Three 18-year-old men have been jailed after they were found guilty of luring a man to a park and stabbing him to death in Birmingham, England, last year.

Danish Mansha, Rimsha Tariq and Daiyaan Arif, were all charged with murder in connection with the death of 29-year-old Sohail Ali.

“After a 10-week trial at Coventry Crown Court, Mansha and Tariq were found guilty of murder, while Arif was convicted of manslaughter. Mansha was also found guilty of possession of a bladed article,” West Midlands Police said.

West Midlands Police said the killing took place in Summerfield Park on Dec. 4, 2020, after which the men can be seen in video fist-bumping each other as they walk along a sidewalk.

Video posted by police on Nov. 7 is accompanied by a statement that says the men’s victim, “29-year-old Sohail Ali, was lured to Summerfield Park by the promise of meeting a girl.”

The killers kept in contact in the days preceding the murder, and Tariq continued chatting with Ali on Instagram and WhatsApp until 30 minutes before his death, police said.

Police said Ali had arranged to meet with the girl in the park where Mansha, who was armed with a knife and a blank firing gun, and Arif were waiting for him.

“Sohail was ambushed in the park at around 2:30 p.m. He was stabbed seven times and shot. He was attacked with such force the knife snapped and part of the blade was found embedded in his chest. He was rushed to hospital for treatment but sadly died just after midnight.

“After the attack the teenagers ran off, but CCTV footage captured as part of the investigation shows Mansha and Arif celebrating the kill with a fist bump.”

With the help of CCTV footage, the police were able to track the suspects’ movements and arrested them a few days later.

“This case is really sad,” Detective Inspector Laura Harrison said. “It was a completely senseless attack that took a life and changed three more forever.”

After the verdict, Ali’s family said: “We are pleased that the defendants were found guilty and sentenced today for the brutal crime they committed. Sadly nothing can bring Sohail back to us.

“Sohail was murdered needlessly and his life has been stolen from him. The pain that we suffer from his loss is overwhelming. He will forever remain in our hearts.”