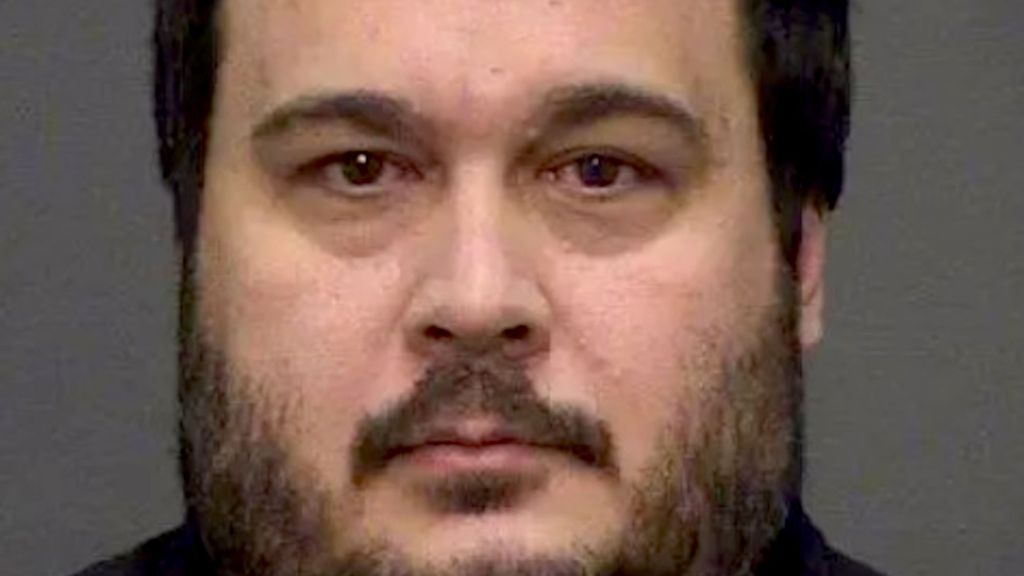 A Florida man who pretended to be a teenager online to entice young girls to send him sexually explicit pictures of themselves has been sentenced to 25 years in federal prison.

The use of fake photos on dating or social media profiles — a tactic known as “catfishing” — is widespread and not exclusively used to trick minors.

Dwight Castaldi, 45, of Palm Beach Gardens, was convicted on federal child pornography charges and was sentenced on Nov. 3, the U.S. Attorney’s Office for the Southern District of Florida said. In addition to his prison sentence, he was ordered to be supervised for life upon release.

Beginning in 2008, the U.S. Attorney’s Office said, “Castaldi communicated with at least six minor-aged girls, as young as 13, on a social networking websites. Castaldi told the girls he was a teenager and sent the victims pictures of an unknown young man, falsely claiming they were pictures of him.

“During chats, Castaldi told the minors that they were in exclusive relationships with him and convinced the minors to take sexually explicit pictures of themselves and send the images to him. Law enforcement officers executed a search warrant at Castaldi’s Palm Beach County home in 2018. They found several electronic devices containing hundreds of videos and photographs of child exploitation material and evidence of Castaldi communicating with others about the illegal material.”

“This case was brought as part of Project Safe Childhood, a nationwide initiative launched in May 2006 by the Department of Justice to combat the growing epidemic of child sexual exploitation and abuse. Led by U.S. Attorneys’ Offices and the Criminal Division’s Child Exploitation and Obscenity Section, Project Safe Childhood marshals federal, state, and local resources to locate, apprehend and prosecute individuals, who sexually exploit children, and to identify and rescue victims.”