Firm secures funding to test a new class of small molecules to treat ALS and other neurodegenerative diseases. 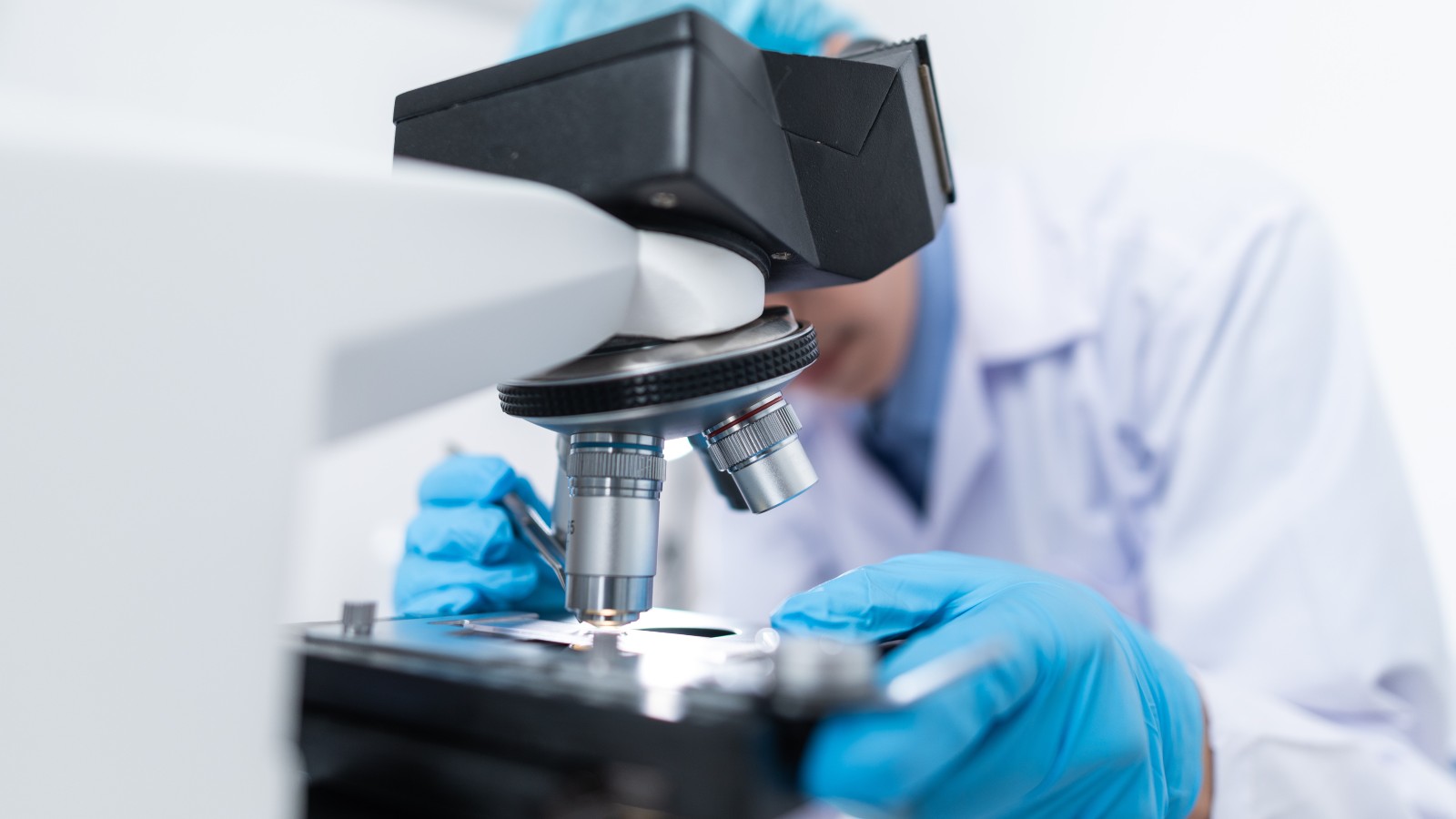 During research on the drug candidates, they demonstrated delayed onset as well as delayed progression of the disease when tested in ALS animal models. (Chokniti Khongchum/Pexels)

A new class of small molecules for treating amyotrophic lateral sclerosis (ALS), also known as Lou Gehrig’s Disease, and other neurodegenerative diseases, is being developed at Neuromagen Pharma of Beersheva with several million dollars in seed money raised from local private investors.

“Currently there are no drugs available to treat ALS, so our drug candidate presents a new treatment paradigm and could be both first and best-in-class,” said Dr. Gil Ben-Menachem, founder and chief executive officer of Neuromagen.

The preclinical-stage company — whose name means “neuro shield” in Hebrew — was incubated at the Ben-Gurion University of the Negev (BGU) Oazis accelerator and venture builder.

It grew out of research conducted by BGU professor Esther Priel and her team at the university’s Laboratory for Nucleic Acids Topology. She is the company’s co-founder and chief scientific officer.

Priel and her team have published papers describing how the family of novel small molecules they developed activates the transcription of a major surviving enzyme, telomerase reverse transcriptase, which protects and rehabilitates neuronal cells.

When tested in ALS animal models, these drug candidates demonstrated delayed onset as well as delayed progression of the disease, and increased survival of the neurons by 60 percent.

Neuromagen Pharma’s drug is not expected to be a cure; the goal is to delay the onset and progression of neurodegenerative diseases, thereby improving the quality and length of life for individuals with such diseases.

Ben-Menachem said the funding “will enable us to jumpstart the company and initiate the preclinical work towards developing our promising drug candidates.” This work is a step that is necessary before proceeding to human clinical trials for regulatory approval.

In December, the company will present its findings at the virtual 32nd International Symposium on ALS/MND.

ALS “is characterized by a progressive degeneration of motor nerve cells in the brain (upper motor neurons) and spinal cord (lower motor neurons,” the Johns Hopkins Medicine website says. “When the motor neurons can no longer send impulses to the muscles, the muscles begin to waste away (atrophy), causing increased muscle weakness.”

The disease affects  as many as 30,000 in the United States, with 5,000 new cases diagnosed each year. Most people who develop ALS are between the ages of 40 and 70, although the disease can occur at a younger age, according to Johns Hopkins. ALS is most common among people over age 60.

In the majority of cases, it is not yet known what causes the disease, the Johns Hopkins website says.