Encrypted NFTs, including handwritten notes from the writer/director, could sell for a fortune.
By Abigail Klein Leichman November 3, 2021
Facebook
Twitter
Linkedin
Email 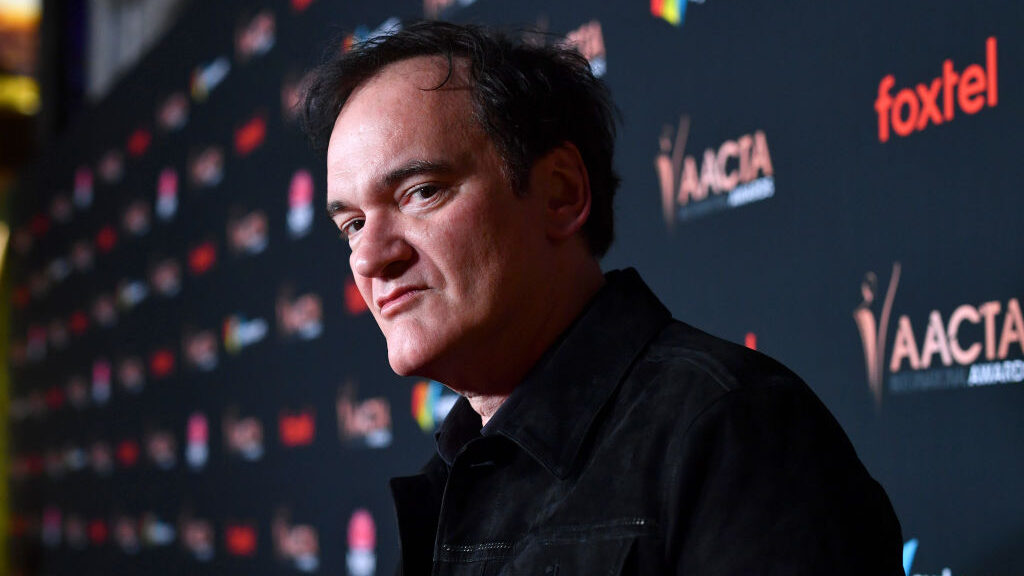 NFTs (non-fungible tokens) are encrypted units that each represent a specific image, in contrast to cryptocurrency tokens that are alike.

Each NFT contains one or more previously unknown secrets of a specific iconic scene from the Academy Award-winning Tarantino film “Pulp Fiction,” one of the most influential movies of the ’90s.

The content is viewable only by the owner of the NFT and has never been seen or heard before, said Tarantino, who recently won a lifetime achievement award at the Rome Film Festival.

Content up for auction will include, for instance, the uncut first handwritten scripts of “Pulp Fiction” and exclusive custom commentary from Tarantino.

The NFTs are built on Secret Network, described as the first Layer 1 blockchain with privacy-by-default for applications.

SCRT Labs, the core development company behind Secret Network, will support this NFT drop. The initial auctions will occur on OpenSea, the world’s largest NFT marketplace.

“Secret Network and Secret NFTs provide a whole new world of connecting fans and artists,” Tarantino said. “I’m thrilled to be a part of that.”

Secret NFTs enable NFTs, for the first time ever, to contain both public and private metadata. The owner may keep the content secret forever or share the encrypted secrets selectively or publicly.

The public metadata of the NFT — the “front cover” of this exclusive content — is rare in its own right: a unique, never-before-seen, public-facing work of art.

“NFTs could be the most disruptive technology to come out of this decade,” said Guy Zyskind, co-founder of Secret Network and CEO of SCRT Labs.

The company is based in Tel Aviv and its staff is comprised of MIT alumni and veterans of elite cyber units in the Israeli military.

Tarantino, too, is based in Tel Aviv — at least most of the time. He and his wife, Israeli singer and model Daniella Pick, and their toddler reportedly reside in a luxury duplex penthouse apartment in the northern neighborhood of Ramat Aviv.

The filmmaker said the Secret NFTs are a way for him to engage in “exploring new exciting mediums” to express his artistic style and ideas and to “share powerful, never seen before materials” from his iconic 1994 dark comedy.

There are lots of potential uses for Secret NFTs aside from revealing never-before-seen scenes from popular films.

“The art community is alive with innovation and the media is actively exploring all the potential use cases associated with the technology,” Zyskind said.

In the art world, Secret NFTs could be used to set up private galleries, maintain financial privacy for artists, or conduct sealed bid auctions. Digital media could use Secret NFTs to create watermarked content or to protect exclusive or gated content.

In the “real” world, Secret NFTs could be used to represent digital ID cards and passports with hidden personal information, receipts for luxury items and properties, and ticketing systems for events.