Arrests in Australia were the culmination of an investigation “into the indecent treatment of a 5-year-old girl,” police said. 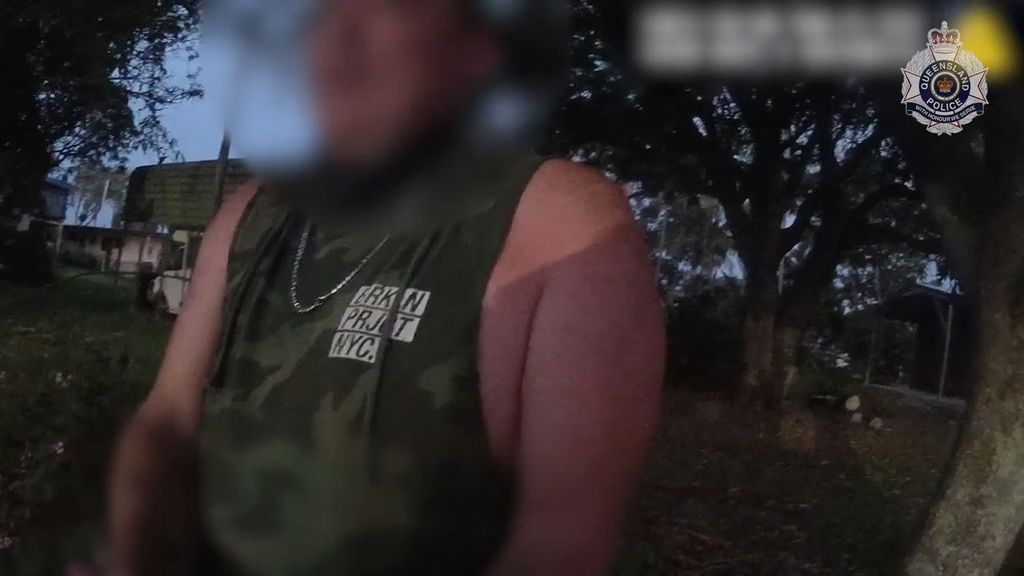 The man is one of three unidentified suspects arrested in Brisbane and the Moreton Bay region and later charged with child sex offenses by detectives from Task Force Argos.

Headquartered in Brisbane, the task force is the branch of the Queensland Police Service responsible for investigating online child exploitation and abuse in the northeastern Australian state.

The charges were the culmination of an investigation “into the indecent treatment of a 5-year-old girl and distribution of child exploitation material,” Queensland Police said.

Queensland Police did not reveal which of the two males seen in the video is the subject of the arrest.

The police service alleges in a report on Nov. 1 that a 37-year-old woman from the suburb of Deception Bay “indecently dealt with” the victim, filmed the alleged abuse and distributed the footage “via encrypted messaging applications.”

She was taken into custody, where she will remain until at least Dec. 3, when she is scheduled to appear before the Caboolture Magistrates Court in the suburb of the same name.

A 33-year-old man from Caboolture was arrested on Oct. 30. He was charged with “one count of the possession of child exploitation material and one count of using a carriage service to access child abuse material.” He is scheduled to appear before the same court on Dec. 6.

The final arrest was made on Oct. 31. The 39-year-old man from Brisbane was charged with “one count of the distribution of child exploitation material.” He appeared at Brisbane Magistrates Court on Nov. 1. The outcome of the hearing was not reported.

“This is not a victimless crime. These images have been created through the abuse of real children and anyone involved in possessing or distributing these images continues this cycle of victimization.

“Supervision and communication are key to prevention,” the detective said.  “We encourage parents and guardians to speak with their children about what to do if they feel uncomfortable about any behavior towards them and how they can report that behavior,

“Children must know that nothing is so serious or embarrassing that they can’t approach a trusted adult for support and to report behavior that makes them feel uncomfortable.”