Officer saves the bird by taking it to live on his family’s farm. 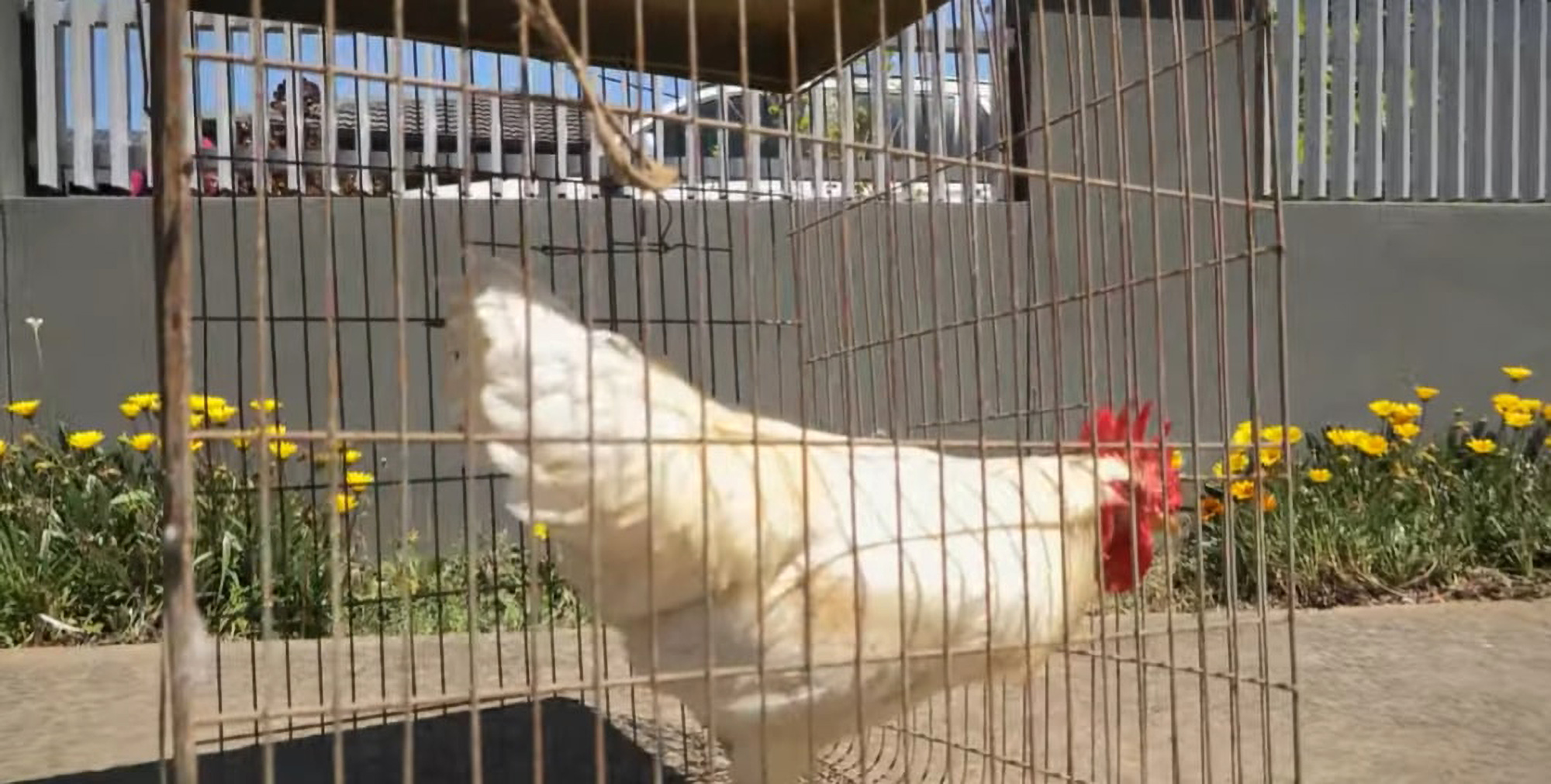 Jackson the rooster now lives on a farm in the countryside after being “rescued” by an Australian police officer. (TheNSWPolice/Zenger)

A police officer in Australia is a hero to a young boy who has leukemia after he offered to take care of the boy’s pet rooster on his family farm to stop noise complaints from neighbors.

Neighbors had been complaining to the 6-year-old boy and his family about the noise made by their pet rooster. The family was ordered to find somewhere to house the bird. The boy’s family had given him the rooster to cheer him up following one of his chemotherapy sessions, which he has been undergoing as part of his treatment for stage 4 cancer.

He quickly became very attached to the rooster and named it Jackson.

However, Jackson soon became too loud for the quiet neighborhood in western Sydney, and noise complaints started to flood in to the local police department, the Fairfield City Police said in a video posted on Oct. 28.

The local council responded by ordering the family to get rid of the bird within 10 days.

An officer from Fairfield City Police visited the boy’s house in response to the calls.

The young boy greeted him when he arrived.

In the video, the police officer can be heard commenting on the boy’s hat and asking him how he is doing. The boy is wearing a costume that matches a police officer’s uniform and a black cap with the “police” on the front.

The officer gives the boy some toys, and then the video shows the rooster, which is in a cage in the yard. The boy’s father tells the officer that his son is suffering from stage 4 leukemia.

As the boy proudly shows the police officer his rooster, his father says that it is his son who feeds the bird daily.

After learning that the boy was going to lose his beloved pet, the officer tells the family that he has a big farm where Jackson will be able to live a happy life roaming around the fields.

“Anytime you want to see Jackson, you’re more than welcome to come,.” the officer tells the boy.

The boy and his family happily agree to the offer.

The video shows the police officer putting the rooster in a cage and placing it in the back of a police vehicle to be taken to his farm.

The officer said that after hearing that the family had to get rid of the bird, he felt sorry for the young boy and saw no reason why the bird could not live on his family farm in the countryside, as there is “plenty of room.”

“All I do is to strive to help people and from a young age, I’ve always wanted to do that,” the officer said.

The officer said he had a friend who had leukemia, and when he heard about the boy, “it really hit home.”