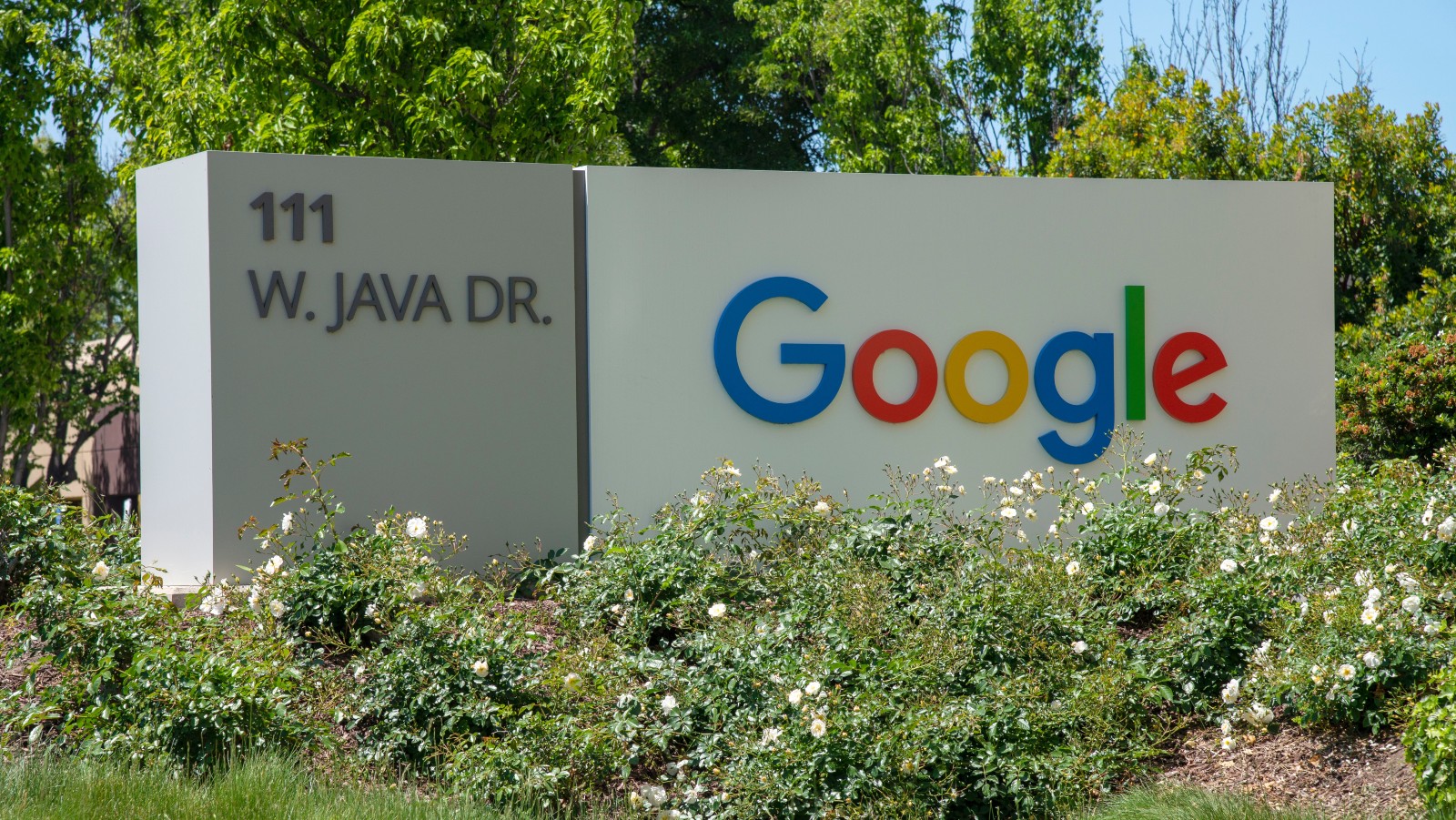 Silicon Valley giants such as Google have close ties with Israel. (Greg Bulla/Unsplash)

Based on extensive research and nearly 100 interviews, the report examines California’s economic footprint in Israel, Israel’s economic presence in California, key technologies where that activity is focused, and future opportunities for collaboration.

“Drawn by the search for engineering talent, Silicon Valley companies began their migration to Israel in the mid-1970s, a movement that has continued to the point where today California R&D centers are pervasive,” the report states. “Silicon Valley’s footprint can be seen most deeply in its concentrated investment in software and IT services.

More highlights of the report:

• From January 2003 to February 2021, California companies made 147 foreign direct investment projects in Israel. Software and IT services was the leading field followed by semiconductors, financial services and communications.

• Out of 402 multinational companies with an innovation presence in Israel, 96 are California headquartered, and 80 of those are from the Bay Area.

• California is home to 22 Israeli-founded technology unicorns, the most of any state.

• Three of the five largest Israeli acquisitions in history and seven of the top 15 acquisitions were made by California companies, including Mobileye and Moovit by Intel, Mellanox by NVIDIA and Waze by Google.

“Intel, with 14,000 employees, is both Israel’s largest technology company and its largest private employer,” the report states.

Looking toward the future, the report pinpoints promising fields for future cooperation as biotech, data science and security, particularly advanced cryptographic systems such as postquantum cryptography.

“Embedding intelligence at the edges of computing — through intelligent vehicles and highway systems, for example — is creating new security vulnerabilities. With more intelligence in the grid, there is a growing question of how to secure it, and with the world at an inflection point between data-enabled connectivity and systemic vulnerability, a rich opportunity exists for collaboration with Israel in fields such as AI and cybersecurity,” the report states.