Tel Aviv University is the only non-U.S. school in a top 10 list whose alumni are active in the global startup scene. 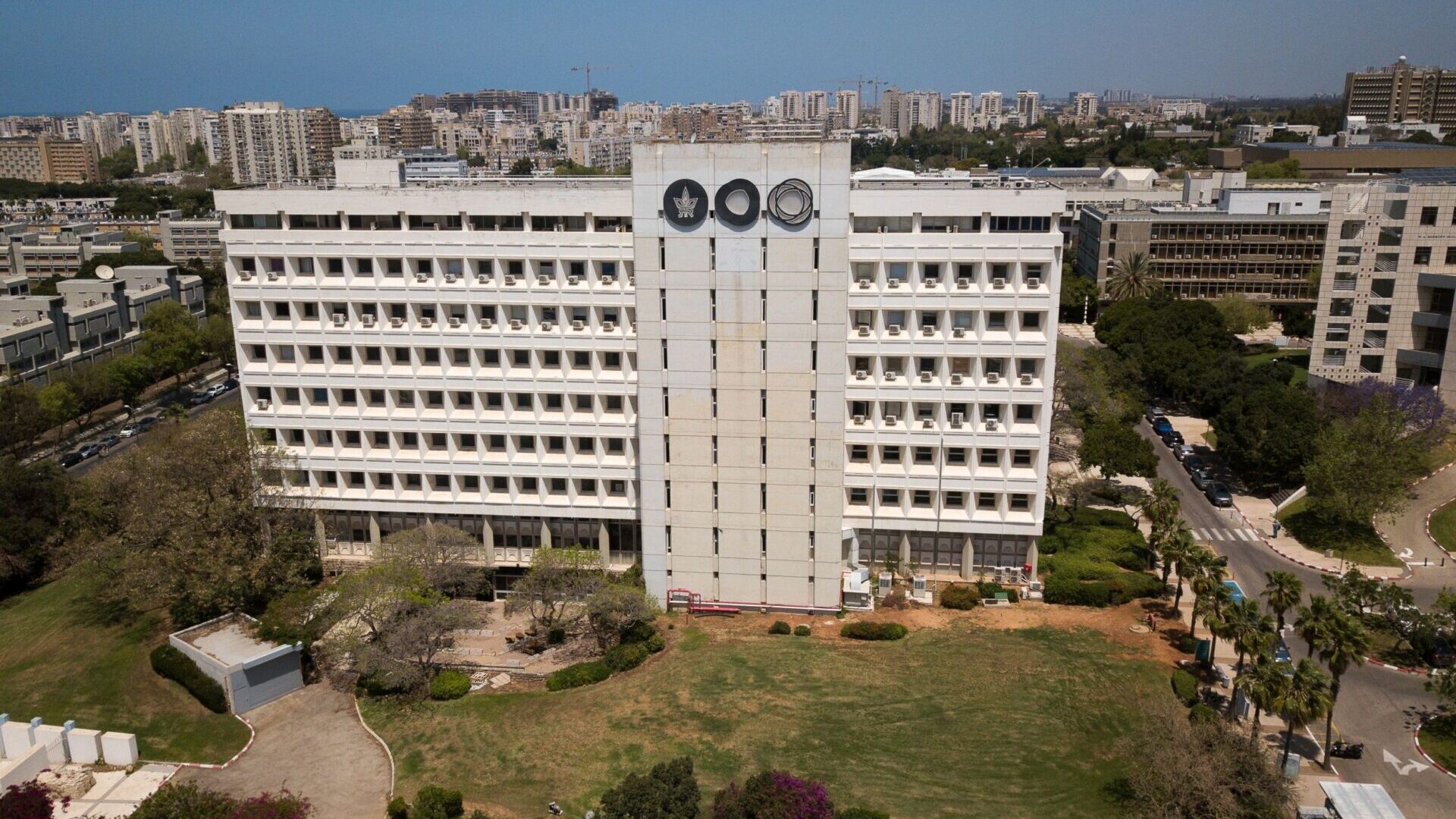 What makes Israel the Startup Nation? It’s a combination of Israeli ingenuity and thinking out-of-the-box, a robust venture capital ecosystem, mandatory army service that provides young Israelis with leadership experience far beyond their years, and world-class universities that seamlessly intersect with the startup scene.

The role of the latter received outside validation by Startup Genome, a policy advisory and research firm focusing on high-tech, which placed Tel Aviv University fifth in the world in terms of the level of involvement of its alumni in entrepreneurship.

Startup Genome states that Crunchbase is the main data source for its analysis.

The listing puts TAU just behind Stanford, Massachusetts Institute of Technology, University of California-Berkeley and Harvard, which claimed the top four spots. It’s the only non-American school in the Startup Genome’s top 10, which also includes Cornell, the Wharton School of the University of Pennsylvania, and Columbia University.

About 1,300 TAU alumni have founded active startups over the last few decades, according to Startup Genome.

Startup Genome states that some 40 companies launched by TAU alumni have attained the status of “scaleup” — industry speak for firms worth $50 million or more. TAU’s ranking here was seventh in the world, just after Stanford and ahead of the Indian Institute of Technology in Delhi.

Finally, in terms of universities that have attracted the highest amount of funding for their graduates, TAU came in 13th place.

“This is a very significant achievement for both Tel Aviv University and the State of Israel,” said Moshe Zviran, dean of the Coller School of Management and chief entrepreneurship and innovation officer at TAU.

In a separate Startup Genome list, the city of Tel Aviv ranked as the seventh hottest location worldwide for entrepreneurship.  That’s a slight decrease from 2020’s list, which tied Tel Aviv and Jerusalem for sixth place.

PitchBook found in 2020 that: “807 undergraduate entrepreneurs at Tel Aviv University, who have founded 673 companies and raised $16.1 billion in capital by September 2020, place Tel Aviv University as number 8 in the world and the first outside the United States in the rankings for the university programs that produce the most entrepreneurs that go on to garner venture funding.”