Sexist A-Gender: Female Author Sentenced Over Claim She Tweeted ‘I Don’t Like Men’

Writer will appeal, claiming the prosecution manipulated the tweet. 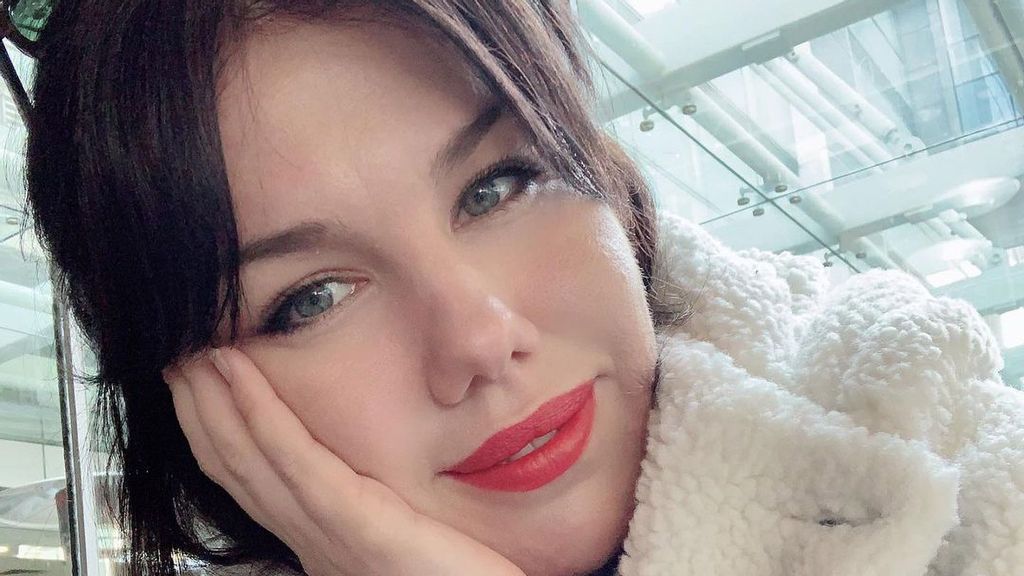 A Turkish woman was given a five-month, 18-day sentence for “insulting men” in a tweet, in which the court heard she wrote: “I don’t like men.”

Pinar Yildirim, 34, an author and influencer campaigning for women’s rights, said jailing a woman for the statement she tweeted is bizarre in a country where “women are humiliated, insulted and harassed in every field.”

Yet leaving that aside, she said, the really shocking thing is that she was sentenced for something she had not even written, as can be seen in the tweet, which is still online.

The indictment by the Anatolian Chief Public Prosecutor’s Office stated that Y&imath;ld&imath;r&imath;m, known as Pucca on Twitter, was reported to have made posts that publicly humiliate individuals on the basis of social class, religion, sect, gender and regional differences.

“RTUK (Radio and Television Supreme Council) made a statement that Netflix content encourages homosexuality. They had a gay character removed from the series named Ask 101 (Love 101). I posted this tweet based on that. A sensible person knows that by watching TV, he/she will not be gay,” she said.

“I’ve watched so many gay TV shows, I’ve finished movie after movie, no, no! I still like the vile, characterless sex called men…”

But when she came to court, the phrase “I still like men” had been changed to “I don’t like men” in the case file, she said.

Yildirim is appealing the sentence.

She said her conviction was an “unprecedented case” in the country.

“Recently, the court decided not to prosecute a male individual who cursed a female journalist and, most importantly, made a death threat.

“Women are humiliated, insulted and harassed in every field, and our courts prefer to be insensitive to these issues for some reason.

“Systematically, my tweets were already being reported to the police by a certain group. I go to the police station almost every week to testify.

“People were looking at it as if nothing would come out of this case, and everyone was shocked, of course. Except for a small group of guys, they were rejoicing. Even the prison sentence was not enough for them, there were also those who wanted me dead and wrote in detail about how they would rape me.”

Discussing what needs to change in society for the situation of women in Turkey to improve, Yildirim said: “Men.”

She does not think women are treated equally to men.

“Every week a woman is killed because of domestic violence. These murders are romanticized in the press and presented as ‘love murders.’

“I’m not even talking about the mobbing at work… We can’t even go out on the street at the same time as men, because if something happens to us, they will say, ‘what was she doing there at that hour?’”

“It is very difficult to define oneself as a feminist in Turkey. Men decide whether you are a feminist or not.

“It’s irritating to even talk about it in 2021. Surely it should be equal?”

According to the United Nations, 38 percent of women in Turkey have experienced physical and/or sexual violence from their partner.