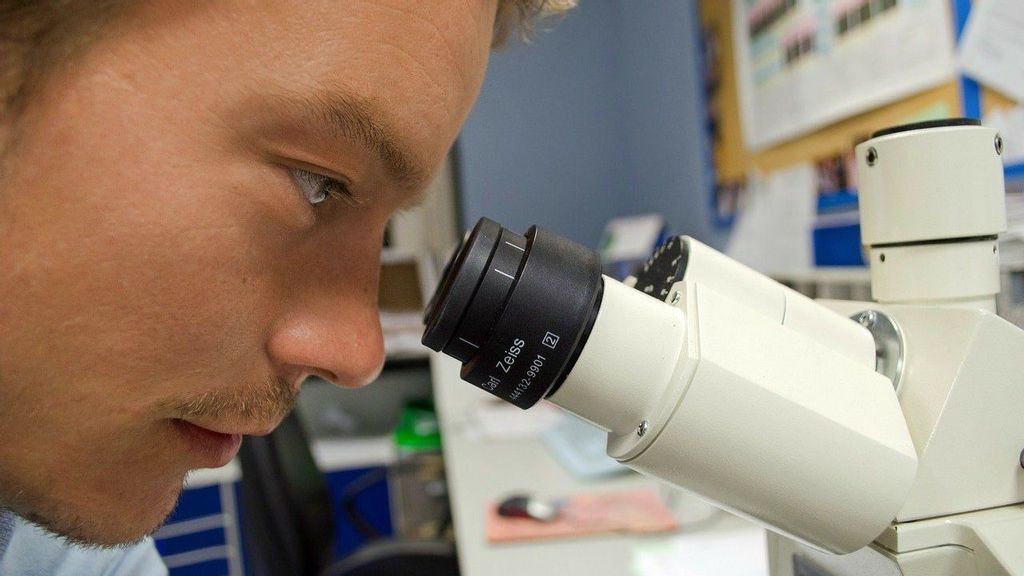 Researchers recently discovered that the cells in certain cancer patients can act as “double agents,” helping cancerous tumors grow rather than eradicate them. (Pixabay)

When working correctly, your immune system detects and responds to pathogens ranging from viruses to parasitic worms, as well as cancer cells and foreign objects such as wood splinters.

But researchers recently discovered that the cells in certain cancer patients can act as “double agents,” helping cancerous tumors grow rather than eradicate them.

The study by researchers at Tel Aviv University, published in the journal Cell Reports, found that immune cells called neutrophils play a critical role in interacting with cancerous growth. Neutrophils are continuously recruited from the bone marrow to do their job.

“Neutrophils are the front-line soldiers of the immune system,” said lead researcher Dinorah Friedmann-Morvinski. “When a tumor begins to develop, the neutrophils are among the first to mobilize and attack it in order to eliminate it.”

However, the researchers were surprised to find that neutrophils can “change sides.” Over time, they can be recruited to the cancerous area to support its development and speed the growth of tumors.

“As a result, they aggravate the damage that the tumor itself creates,” said Friedmann-Morvinski.

“The study showed that the change in the properties of neutrophils takes place in the bone marrow itself — where there is no tumor at all: the cancerous tumor is located only in the brain, and from there it succeeds in changing the properties of the cells it recruits,” said Friedmann-Morvinski.

The new findings may shed light on a type of immunotherapy treatment where T-cells are removed from the patient, processed, and returned to the body with increased healing abilities.

“One of the major problems today is that even these cells that have been sent to heal are suppressed and their actions stifled. If we know how to change the interaction between neutrophils and T-cells so that they are not suppressed, this will have implications for the effectiveness of immunotherapy,” she said.

This study was led by Friedmann-Morvinski and her PhD student Prerna Magod. Also participating were Liat Rousso-Noori and Ignacio Mastandrea, also from the TAU Faculty of Life Sciences, as well as other researchers from the university’s Sackler Faculty of Medicine and from the Weizmann Institute of Science.

In another recent study, researchers looked at the fact that for cancer immunotherapy to be most effective, a patient’s immune system must be able to “see” the tumor in question.

“Hotspots” on cancer cells’ outer membranes can provide this service. These molecular structures contain mutated peptides called neoantigens that the immune system’s T cells recognize as foreign – the first step in binding to the neoantigens and killing the cancerous cells.

But only a handful of neoantigens qualify as hotspots. And they are hard to find because they are presented to the immune system by protein complexes that come in thousands of versions.

The study used bioinformatics to develop a method for identifying features common to many tumors. This can help develop effective immunotherapy for entire groups of patients, researchers said.

“We’ve uncovered a neoantigen that is expressed in thousands of new melanoma cases every year, and we’ve shown that it can be used in these patients to mark tumor cells for immune destruction,” said PhD student Aviyah Peri, who led the study with her professor, Yardena Samuels, at the Weizmann Institute of Science.