Study suggests immunotherapies in which T cell receptors that recognize cancer hotspots can be prepared in advance. 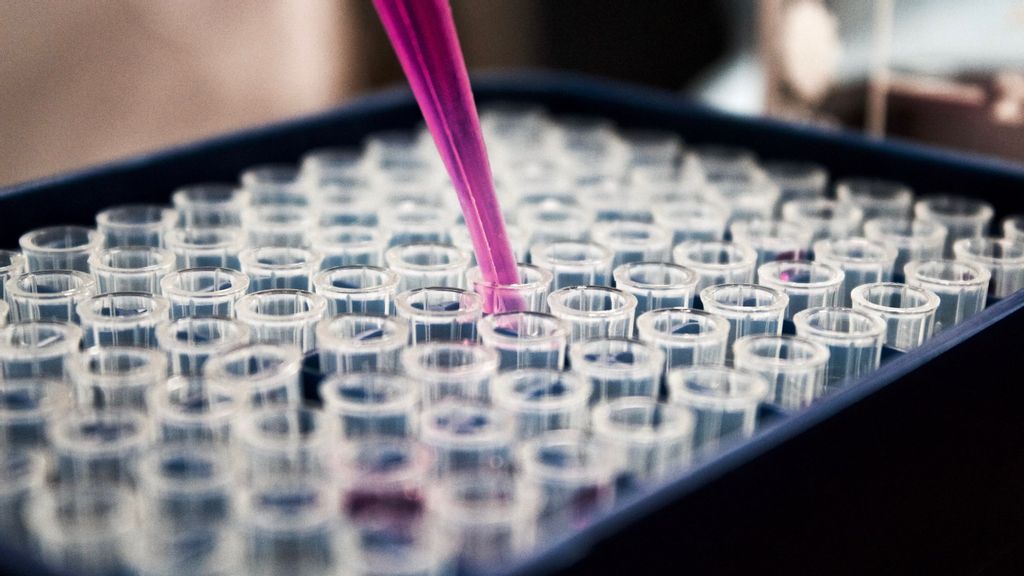 The scientists identified a hotspot neoantigen derived from an oncogene known as RAS, which is involved in a third of all human cancers and 20 percent of melanoma cases. (Louis Reed/Unsplash)

For cancer immunotherapy to be most effective, a patient’s immune system must be able to “see” the tumor in question.

“Hotspots” on cancer cells’ outer membranes can provide this service. These molecular structures contain mutated peptides called neoantigens that the immune system’s T cells recognize as foreign – the first step in binding to the neoantigens and killing the cancerous cells.

But only a handful of neoantigens qualify as hotspots. And they are hard to find because they are presented to the immune system by protein complexes that come in thousands of versions.

The Weizmann Institute of Science’s professor Yardena Samuels and her PhD student Aviyah Peri led a team using bioinformatics to develop a method for identifying features common to many tumors. This can help develop effective immunotherapy for entire groups of patients.

Their findings were published in the Journal of Clinical Investigation.

The scientists applied algorithms to search through international databases of the genomes of thousands of cancer patients. Focusing on melanoma, the main cancer type studied by the Samuels lab, they looked for common mutations presented by common protein complexes. The search produced several neoantigens that could potentially be considered hotspots.

Next, the scientists subjected these candidate molecules to laboratory analysis and investigated their interactions with T cells.

Using this approach, the scientists identified a hotspot neoantigen derived from an oncogene known as RAS, which is involved in a third of all human cancers and 20 percent of melanoma cases.

They and their colleagues isolated the T cell receptor that can recognize this hotspot neoantigen in melanoma tumors. They then engineered T cells from healthy individuals to express this receptor and incubated them with tumor samples from patients whose tumors displayed this hotspot. The T cells killed only those cells that displayed the neoantigen.

“We’ve uncovered a neoantigen that is expressed in thousands of new melanoma cases every year, and we’ve shown that it can be used in these patients to mark tumor cells for immune destruction,” Peri said.

“Our study suggests that our newly developed platform can lead to ‘off-the-shelf’ immunotherapies in which T cell receptors that recognize cancer hotspots can be prepared in advance, ready to be applied in groups of patients whose tumors have been shown to harbor these hotspots,” said Samuels.