A new pact emerges in a complex relationship complicated by increasing insecurity and political rifts. 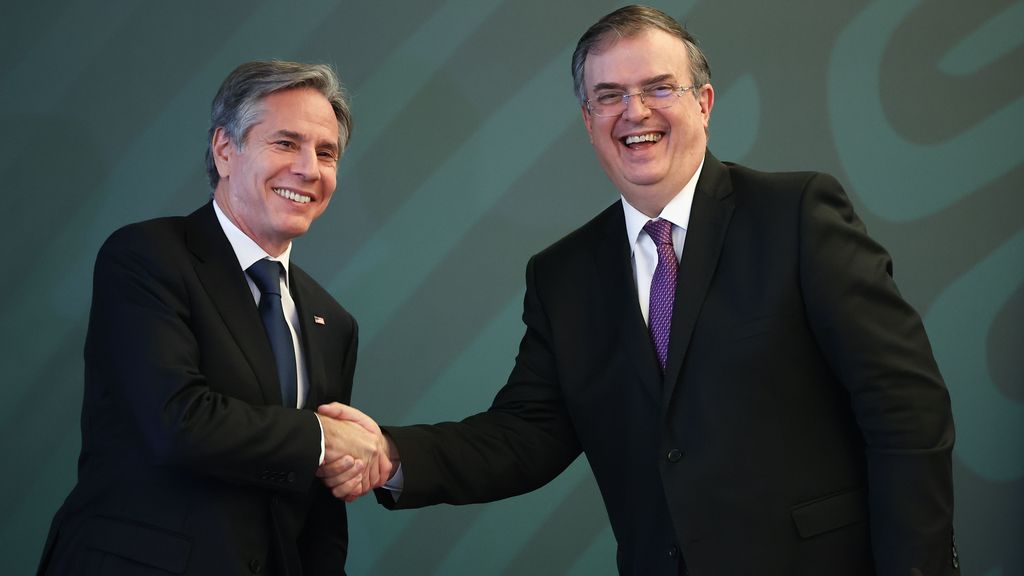 The new security agreement being worked out between Mexico and the United States seeks to go beyond the issue of drug trafficking.

The Bicentennial Framework is the third agreement between the two countries in the last 35 years, and the first under U.S. President Joseph R. Biden and his Mexican counterpart Andrés Manuel López Obrador. Their relationship got off to a rocky start, part of a bilateral approach that has always been complicated.

The new agreement would establish a long-term framework and back security, health and development efforts for both nations. It replaces the Merida Initiative, in place from 2008 to 2021, and the Drug Certification Process, from 1986 to 2002.

Unlike previous agreements, this one does not focus only on fighting drug trafficking, something specialists see as a watershed moment.

Fernando Jiménez, a researcher on National Security with the Mexican Consejo Nacional de Ciencia y Tecnología, says there are more than 30 serious crimes the governments often ignore when they focus on fighting drug trafficking.

“Drug trafficking is just one of many criminal businesses. If you put all your effort and state capabilities into that, you have all the other criminal forces than are even more harmful, such as human trafficking, money laundering or forgery of documents, that also feed drug trafficking and mix with the underground economy. That’s what’s happening in Mexico,” Jimenez told Zenger.

Historically, the strategies have seen mixed results. George W. Bush (2001–2009) and Barack Obama (2009–2017) shared the U.S. vision centered on the war on terror. Donald J. Trump (2017–2021) broke with their plans, fighting with the FBI and intelligence communities, Jiménez said.

Mexico took on security from a different angle. Felipe Calderón, President of Mexico from 2006-2012, tried to set up an institution like the FBI to fight crime. His government also carried out a direct struggle with cartels and their leaders.

With Enrique Peña Nieto, President of México from 2012-2018, things changed. Jiménez says the Mexican government did not have a security agenda. There was a containment policy where confrontations between the state and criminal groups decreased, which fostered struggles between the gangs.

Francisco Franco, an intelligence consultant with CIS Pensamiento Estratégico, says the United States is going through a crisis of hegemony, which was evident in the withdrawal of troops from Afghanistan in August. Now, it seeks to recover its hegemony through new agreements, he says.

“President López Obrador seemed quite passive about going up against criminal organizations. Now, he’s going to have to do so because he has to fight these groups and revisit the idea of what is important to the Americans,” Franco told Zenger.

The agreement also marks the beginning of a dialogue between the two governments, which faltered when López Obrador took several months to recognize Biden as the winner of the November 2020 elections, setting off speculation about the relationship.

Edgar Guerra, a PhD in sociology with the drug policy program at the Centro de Investigación y Docencia Económica (CIDE), says Luis Videgaray, the minister under Peña Nieto, handled diplomacy differently. His approach had a high cost for Peña Nieto, when he invited Trump to Mexico. At that time, Trump was a presidential candidate, and after that visit, he did not hold back in threats to Mexico and Mexicans.

Later, with López Obrador as Mexico’s president, beginning in 2018, Secretary Marcelo Ebrard dealt with communications with the U.S. government when Trump threatened to slap tariffs on Mexico if it did not halt immigration.

“With Videgaray, things were more pragmatic. The minister played his card to have a direct relationship with Trump, to protect the political group he belonged to. I didn’t really see a state vision, but rather a very pragmatic view,” Guerra said.

“With Ebrard, there is more of a state vision. We can see it in the effectiveness in the goals and tasks. They’re based on a political program of a nation-state. There are convictions, a very clear political posture,” he said.

Guerra said there may be a better understanding with Biden on security issues. Trump called Mexican immigrants to the U.S. “bad hombres” and said he had to kick them out.

“There is more an idea of starting with that bilaterality, in the real sense of a type of horizontality, a shared responsibility for problems. There is recognition that the drug-trafficking problem is not exclusive to Mexico, it’s not a group of … ‘bad hombres’ who throw drugs at the United States with the intention of poisoning the people. Here, there is a completely different view,” he said.

During John Kerry’s visit to Mexico on Oct. 18 for climate talks, López Obrador explained to Biden’s climate envoy his ‘Sembrando vida’ plan to help fieldworkers, so they would not want to emigrate to the United States. The goal is for them to plant sustainably and in an environmentally friendly way.

He also offers a new energy reform. But this reform could violate the U.S.–Mexico-Canada Agreement, says Isidro Morales, a nonresident scholar with the Baker Institute Center for Energy Studies at Rice University.

The treaty says that publicly run companies, such as those in the electricity and hydrocarbon sectors, must maintain competitive practices with private companies. Private producers could invoke the U.S.–Mexico-Canada Agreement and accuse the Mexican government of undermining the investments they have already made, says Morales.

Another huge challenge for the Mexican government will be fighting corruption. Jiménez said the end of the Merida Initiative follows what happened in Afghanistan.

“In both cases, institutions or conditions for peace were not achieved. In Afghanistan, they had to pull out [the U.S. troops], and automatically the state showed its shortcomings and was invaded by the Taliban. The same with the Merida Initiative. It did not build the institutions, which was the goal. There was a lot of corruption,” he said.

The COVID-19 pandemic highlighted the importance of bilateral relations. The United States closed its borders with Mexico and Canada in March 2020. It announced their reopening set for Nov. 8, something the Mexican government has underscored as important, due to the trade, economic and social implications. It tweeted on Oct. 16 that the two countries must work together.

The 1,954 miles of border mean other significant challenges. The environmental issue is not contained at the point of crossing, and there are links in wildlife and natural resources, especially water, as Mexico’s Ministry of Foreign Affairs tweeted.

Franco says the future for the two nations could benefit under the new agreement.

“There is faith in this type of agreement, even with its shortcomings and difficulties. If both governments, especially the Mexican government, which tends to have a short-term vision, see a relationship of equals, both will benefit greatly. If there are state-level security policies, rather than government security policies, which change every six years [in Mexico], there will be benefits,” he said. 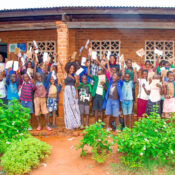 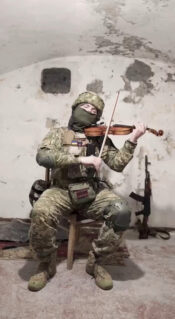