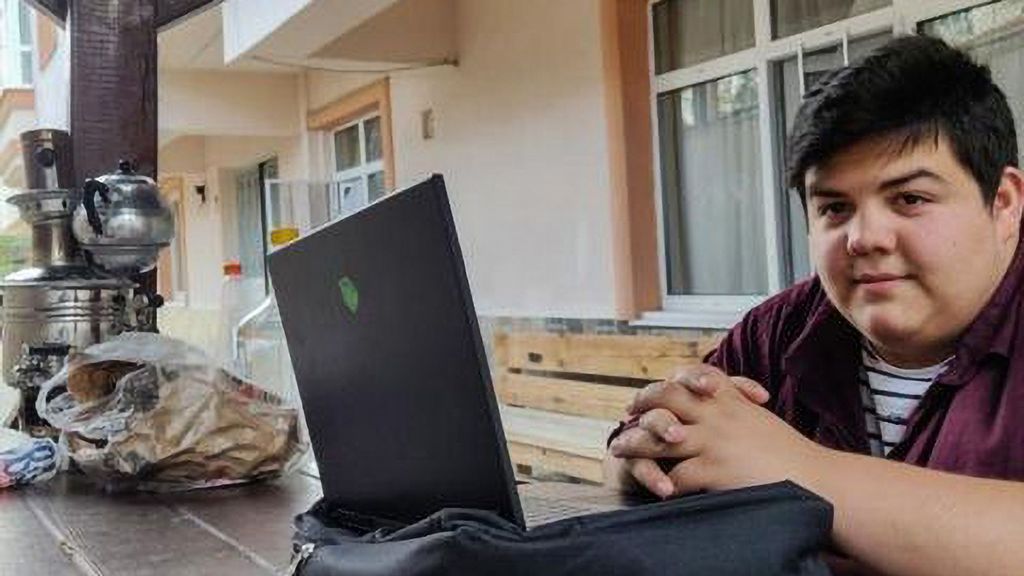 The hacker who claims he defaced former President Donald J. Trump’s website a week ago said his motivation was to attack the United States because of its criticism of Islam and Turkey.

Can Cebeci, 19, who goes by the name RootAyyildiz, is from Sinop in north-central Turkey. He says in an interview that he worked in cybersecurity.

In the hack on Trump’s website, he left a message in English that says, in part: “Do not be like those who forget Allah, so Allah made them forget themselves. Here they really went astray.”

He also embedded a YouTube video of a speech by Turkish President Recep Tayyip Erdoğan.

Cebeci said that he hacked the site in reaction to what he said is U.S. hostility toward Turkey and the U.S. failure to extradite Fethullah Gulen, a Turkish Islamic scholar and preacher whom the Turkish regime accuses of being behind the failed coup in 2016. Gulen has lived in self-exile in the United States since 1999.

Speaking about the hack on Trump’s website, Cebeci said: “The action was purely a hacktivist attempt to condemn the [US] attacks on the religion of Islam and the Turkish state.

“I did it to get people’s attention to spread my messages.”

In December 2020, then-President Trump sanctioned Turkey, a NATO ally, over its purchase of a Russian missile defense system.

For Cebeci, “the ex-president is one of the bloodsuckers of the capitalist system like the others.”

Cebeci said his father had bought him his first computer in 2009 and that he has been working on them ever since. He said he is not afraid of any consequences for his stunt: “America can’t do anything to me; I’m not afraid.”

He also said that so far he has not been investigated or sanctioned by Turkish authorities.

Cebeci said he is “not an ordinary hacker but a hacktivist; there is no [white or black] hat in what we do.”

In the hacker world, a “black hat” is typically someone who breaks into a computer network for malicious purposes; a “white hat” is usually more focused on finding vulnerabilities so that they can be patched.

Discussing the religious content of the message he posted on the website, Cebeci said: “I act according to Allah’s words and orders in all of my affairs.”

“What I did was generally against the U.S. because of their attitude towards Islam and Turks.”

In April this year, President Biden became only the second U.S. president to defy Turkey and declare that the Ottoman Empire’s massacre of Armenians in 1915–17 was “genocide.”