Study also shows 93 percent effectiveness in preventing the spread of symptomatic infection within 7 to 21 days of second dose. 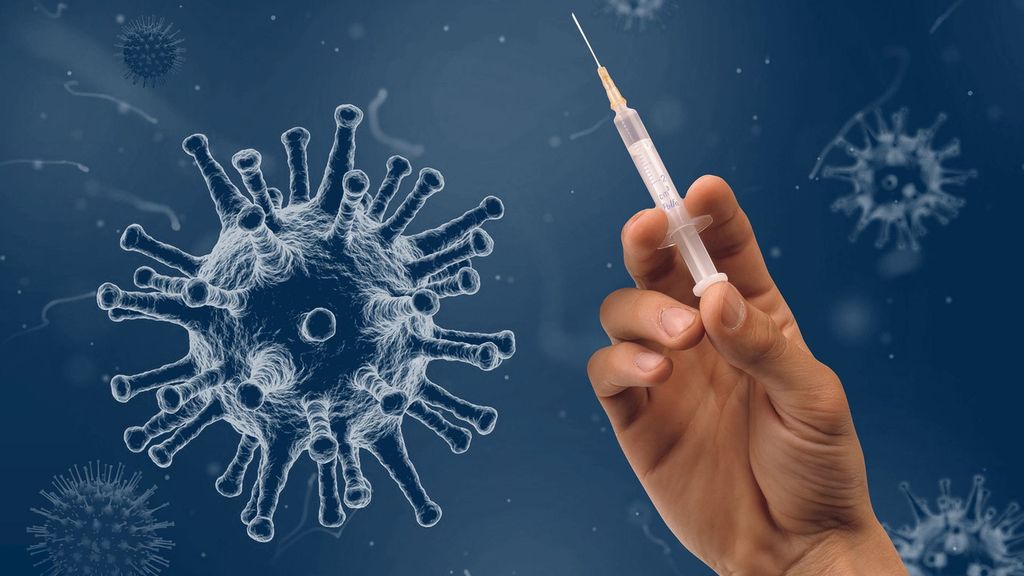 The study, conducted by Clalit Health Services, relied on data from about 185,000 participants, comparing roughly 94,000 youths who received the vaccine against an equal sized unvaccinated group. (Pixabay)

Pfizer/BioNTech’s COVID-19 vaccine is extremely effective in preventing coronavirus infections among youths between the ages of 12 and 18, a new Israeli study finds.

The study, conducted by Clalit Health Services, relied on data from about 185,000 participants, comparing roughly 94,000 youths who received the vaccine against an equal sized unvaccinated group.

The effectiveness of Pfizer’s vaccine against the Delta variant has been confirmed as well, as the study was conducted between June and September of this year — a time when the Delta variant was the most prevalent SARS-CoV-2 strain within Israel.

According to Ran Balicer, Clalit Medical’s chief innovation officer, the Israeli government-sponsored mass vaccination campaign is what provided the opportunity to conduct this study.

“As Israel embarked on a large vaccination campaign for its adolescents in the last few months, this provided us a unique opportunity to assess the vaccine’s effectiveness among adolescents,” he said.

Though this study does prove the vaccine’s efficiency at preventing symptomatic cases of COVID-19, it does not have sufficient data to gauge the effectiveness of the vaccine in preventing COVID-19 related hospitalizations among youths.

Israel was one of the first countries to launch a widespread COVID-19 vaccination effort, with all major healthcare providers in the country beginning to administer vaccines as early as December 2020.

Since then, over 15.8 million doses of the vaccine have been administered to 5.71 million people. Today, 62 percent of the population in Israel is fully vaccinated.

Israeli researchers also have determined that a third (“booster”) dose of the Pfizer-BioNTech vaccine is effective at preventing both infection and severe illness.

The findings from the first such study were published  Sept. 15 in The New England Journal of Medicine.

Findings suggest that the third dose boosts immunity about tenfold compared to those who had received only two doses of the vaccine at least five months earlier.

Another Israeli study, published in The New England Journal of Medicine on Sept. 16, reveals that the Pfizer vaccine was not associated with an elevated risk of adverse events such as Bell’s palsy, appendicitis and herpes zoster infection, among others, yet it was associated with an excess risk of myocarditis (1 to 5 events per 100,000 people).

However, the researchers found that the risk of myocarditis and of many other serious adverse events was substantially increased after SARS-CoV-2 infection — suggesting it’s safer to get the vaccine than the disease.