Gun Runner: Gunman Ran Down 2 Cops And Kidnapped Another While Fleeing Arrest

Suspect was shot by one of the officers and later arrested at a local hospital. 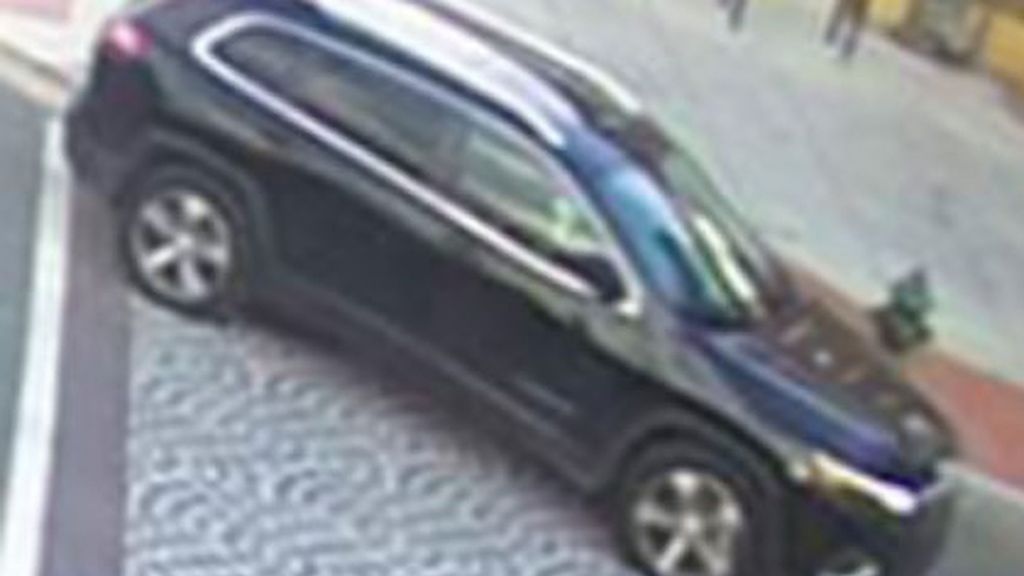 Natango Robinson is charged in connection with ramming two police officers and kidnappings a third while fleeing arrest in Washington, D.C., on Oct. 22, 2021. (Metropolitan Police Department/Zenger)

A man in Washington, D.C., has been arrested after he knocked two police officers to the ground and kidnapped a third.

The suspect, Natango Robinson, was being pursued at the 500 block of Kennedy Street in the U.S. capital on Oct. 22. Uniformed members of the Metropolitan Police Department’s Fourth District were alerted to a male suspect with a handgun chasing another male.

The Metropolitan Police Department said in a statement that officers arrived at the scene and engaged the suspect.

As they were patting Robinson down, they found a handgun tucked into his waistband. A struggle occurred, but the suspect managed to escape and bolted toward his car — with the cops in pursuit.

Robinson jumped behind the wheel and attempted to drive away. Two of the officers grabbed him and tried to pull him out of the vehicle.

Robinson overpowered the officers and essentially kidnapped the third, who was still in the car.

He drove two city blocks with the officer in the vehicle, ignoring repeated commands to pull over, according to a police statement. The officer then discharged his service weapon, striking the suspect. The officer exited the moving vehicle and fell into the roadway. Robinson kept driving, despite sustaining a gunshot wound.

Two of the officers required treatment, but their injuries were not life-threatening. A third sustained minor injuries.

The suspect was later arrested after police found him at a local hospital receiving treatment for non-life-threatening injuries.

He was charged with felony assault on a police officer while armed, kidnapping while armed, unlawful possession of a firearm, resisting arrest and several other felonies.

Robert Conte, MPD Chief, said: “It just really speaks to the brazenness of this individual to chase somebody down the street with a gun in broad daylight.

“The officer was actually, literally kidnapped, if you will, in the back seat of the vehicle while this guy is driving down two or three blocks from the initial point of the stop.”

The officer who fired the shot is on administrative leave, according to police policy, while his body-cam footage is reviewed.

The suspect’s trial date was not specified.

This has been a tough year for Washington, D.C. police. About 140 officers — 73 from the Capitol Police and 65 from the Metropolitan Police Department — were injured during the Jan. 6 riot at the Capitol, the departments said.

Separately, 134 officers from the Metropolitan Police Dept. are listed as line-of-duty deaths by the Officer Down Memorial Page.