Some 500 video game maestros are set to descend on Eliat next month to compete in four different tracks.
By Naama Barak October 24, 2021
Facebook
Twitter
Linkedin
Email 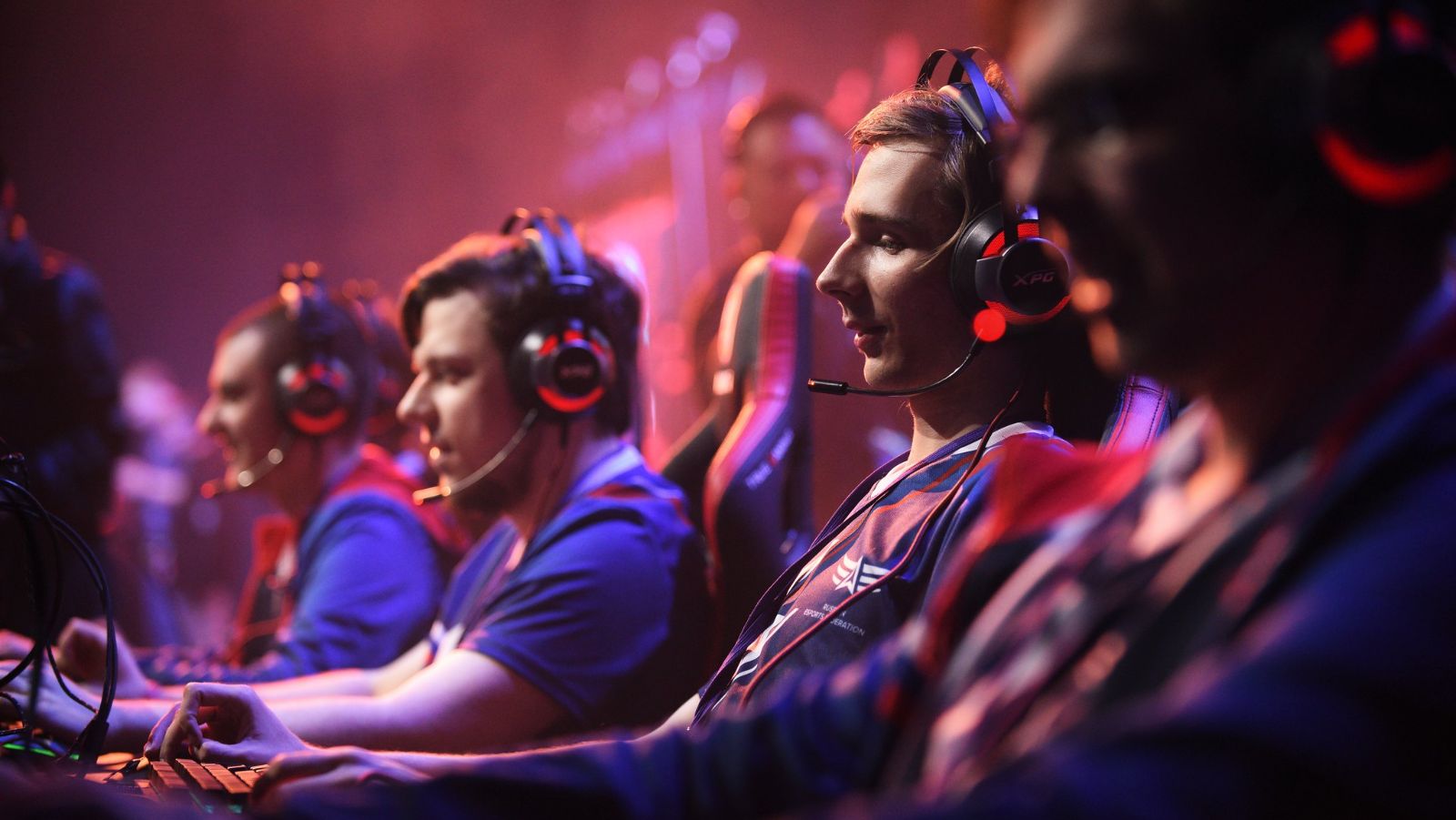 The global eSports market in 2021, valued at just over $1.08 billion, an almost 50 percent increase from the previous year, according to Statista data, is turning its attention to the next world championship.

This fall, the southern Israeli city of Eilat is set to host the world’s very best gamers when it becomes the playing ground of the Esports World Championship.

The international video games contest, slated for Nov. 14-20, will see 500 gamers from 85 countries vie for the top spots. The gamers beat some 10,000 hopefuls who spent recent months competing in playoffs around the world that were viewed by millions of people online.

The eSports industry’s global market revenue is forecast to grow to as much as $1.62 billion in 2024, according to Statista.  “Asia and North America currently represent the largest eSports markets in terms of revenue, with China alone accounting for almost one fifth of the market.”.

“The eSports market has boomed in recent years with more and more viewers tuning in to watch their favorite games being played by some of the best gamers in the world. By 2024, there are expected to be 577.2 million viewers of eSports worldwide, a large increase from the 397.8 million in 2019,” Statista data shows.

Israel will be represented by the Overwolf Israel team, which in turn represents the Israeli Esports Association.

As of May 2021, according to Statista, Team Liquid, founded in the Netherlands but currently located in the United States, was the leader on the list, with total prize money won throughout the team’s career adding up to more than $36 million. Team Liquid gained second place at The International 2019.

The Esports World Championship is the International Esports Fderdation’s flagship competition and serves as the world’s only multi-game Esports tournament that features national teams,” the organization’s website says.

“It’s a great honor to host in Israel the Esports World Championship, which garners great global exposure. I thank the Prime Minister’s Office, the Tourism Ministry, Eilat Municipality and Maccabi World Union for their contribution to the organization of the competition in Israel,” said Ido Brosh, head of the Israeli Esports Association.