Not A Leg To Stand On: US Army Vet Caught Faking Paralysis To Get $1 Million In Payoffs

Soldier who falsely claimed an Iraqi bomb had left him paraplegic now faces up to 20 years in jail. 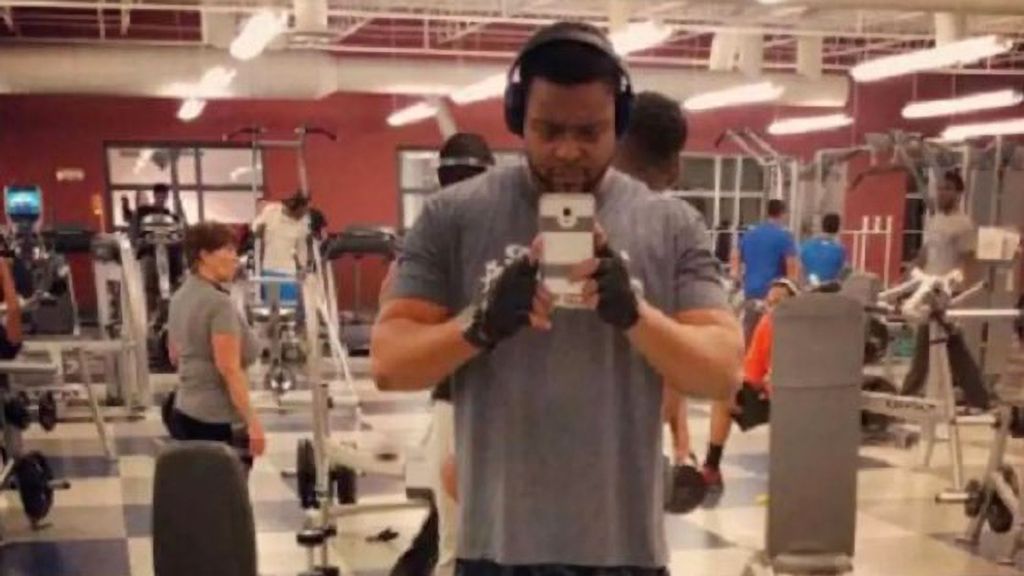 A U.S. Army veteran has been arrested for faking being left paraplegic by a bomb blast in Iraq, earning more than $1 million in disability benefits, which he spent on, among other things, a flashy sports car.

William Rich, of Windsor Mill, Maryland, was arrested on Oct. 13, following a federal criminal complaint filed on the previous day.

His recovery was monitored annually, and he was deemed able to carry out certain essential everyday activities with “complete” or “modified independence” in late 2006. A 2005 MRI revealed “no [spinal] cord impingement.”

However, Rich faked his paralysis in 2007, convincing a doctor from the Department of Veterans Affairs that he had lost use of his legs, leading him to be rated “one hundred percent disabled due to the “loss of use of both lower extremities.”

The physician who performed the checkup confirmed no X-ray scans were taken at the time, claiming he did not have access to Rich’s complete claims file, and it was not “worth the trauma to him of manipulating him around.” Based on this examination, Rich was granted permanent disability from the U.S. Department of Veterans Affairs.

It was only in 2018 that the Veterans Affairs Office of Inspector General conducted a claims audit and learned the former soldier’s conduct was inconsistent with his professed condition.

The office opened a fraud investigation. Rich was observed carrying out activities without the use of a wheelchair and without any visible limitations in the ensuing years.

The office said the only times its special agents observed the former soldier using a wheelchair was when he had medical appointments with Veterans Affairs.

He even shared videos of himself lifting weights at the gym on his social-media pages. Rich captioned a 2016 gym-mirror selfie “Lol lift or leave.”

With the allowance he received, which was intended for “vehicle adaptation,” he purchased a BMW 645ci Coupe worth tens of thousands of dollars.

On the day of his arrest, he appeared before the District Court in Baltimore, where he was provisionally released pending trial.

The Iraq War lasted from 2003 to 2011 and 4,431 United States Armed Forces members killed and 31,994 members wounded in action, according to the U.S. Department of Defense’s website.