Substitute teacher posed as social media friend to get photos of minors and demanded cash to keep quiet. 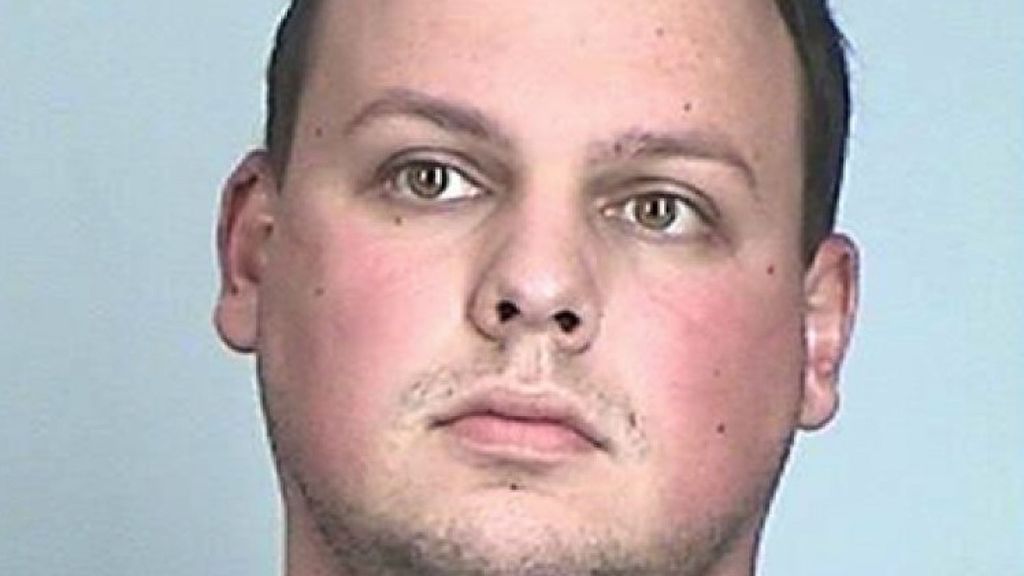 A former substitute teacher in Minnesota has pleaded guilty to child pornography and extortion charges after he blackmailed minors into sharing sexually explicit images of themselves, the U.S. Attorney’s Office said on Oct. 19.

The charges “are related to a years-long sextortion scheme,” the U.S Attorney’s statement said.

“Over the course of several years Ottinger victimized more than 10 minors, some of whom he knew from the school district where he worked.”

Court documents, referred to in a U.S. Attorney’s Office statement on May 5 — when Ottinger was charged — say: “Ottinger created and used multiple Internet accounts to encourage and direct minors and an adult to create sexually explicit images and videos of themselves to send to Ottinger.

“Ottinger posed as a young female using aliases including ‘Taylor Malek’ or ‘Rachel Meyer.’ in order to obtain the images and videos. If a victim later blocked or ignored ‘her,’ Ottinger would contact the victim — through the alias or other accounts — and threaten to publish the victim’s sexually explicit image(s) to others unless additional demands for sexually explicit images were met.

“This conduct is sometimes referred to as ‘sextortion,’” the U.S. Attorney’s Office said.

The documents also reveal one image described as a screenshot from a mobile phone showing messages sent between Ottinger and one victim.

The victims’ identities are not released.

“Ottinger is charged with two counts of production and attempted production of child pornography and two counts of making extortionate threats. If convicted, Ottinger faces a mandatory minimum penalty of 15 years in prison,” the U.S.Attorney’s Office said in May.  “A federal district court judge will determine any sentence after considering the U.S. Sentencing Guidelines and other statutory factors.”

A sentencing date has not been set.

Authorities began investigating Ottinger after one of his victims contacted the FBI’s National Threat Operations Center.

The authorities said there could be “additional victims” who have yet to come forward, “based on the evidence obtained in this investigation.”

The case is the result of investigations conducted by the FBI and the Carver County Sheriff’s Office.