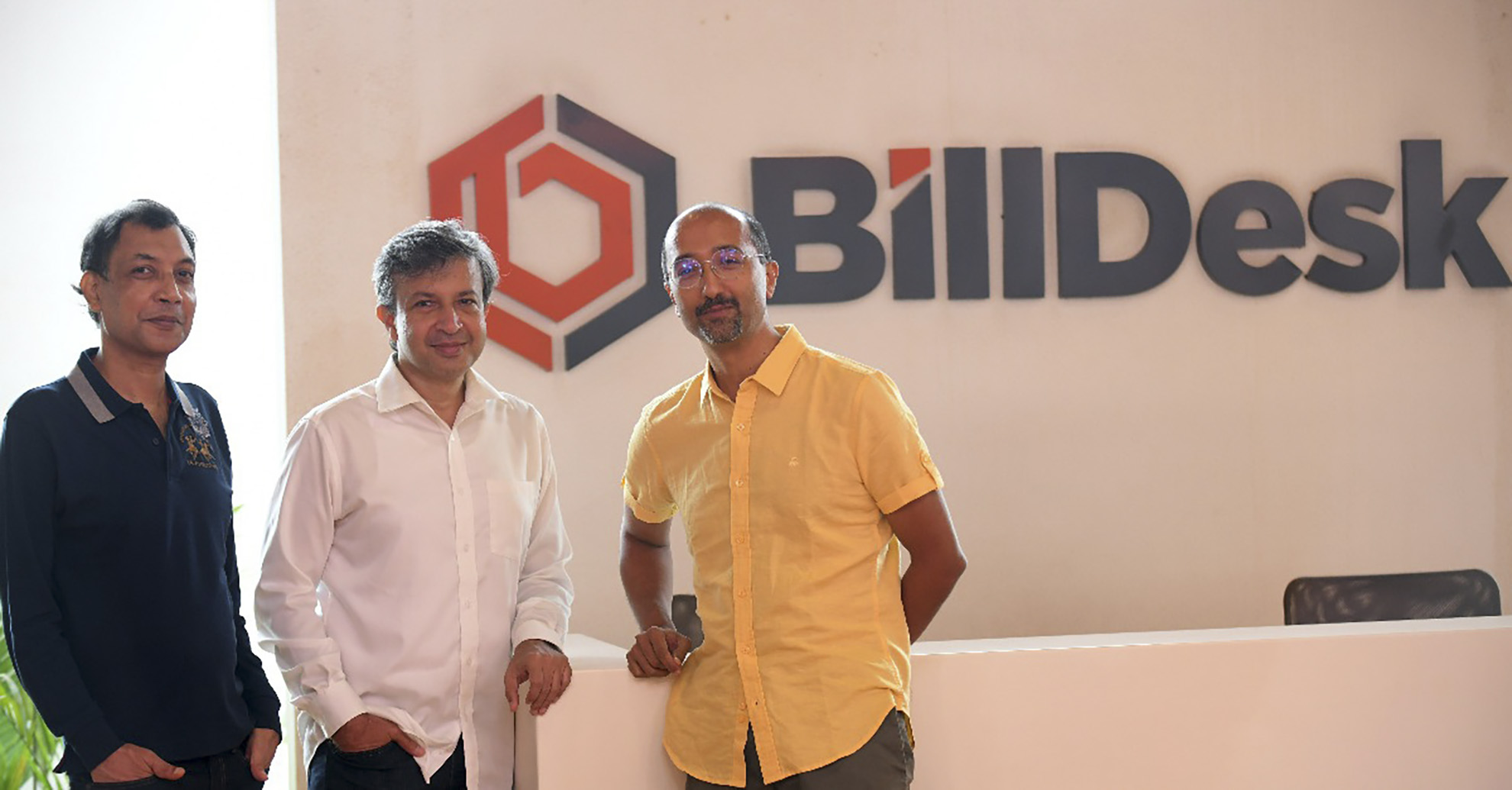 This was PayU’s most expensive buy in India. In 2016, PayU had acquired an Indian fintech firm called Citrus Payment Solutions for $130 million. It also acquired Wibmo for $70 million in 2019 and PaySense in 2020 for $185 million.

BillDesk was founded in 2000 by M.N. Srinivasu, Karthik Ganapathy, and Ajay Kaushal. This makes it the oldest fintech player in India — much before the term ‘fintech’ was coined. Unlike today’s venture capital-backed fintech firms, BillDesk’s earliest backers were government entities such as the Bank of Baroda and Small Industries Development Bank of India.

With an early start, BillDesk provided the technology backend needed for customers to pay their bills online in banking, insurance, utilities, telecom, and financial services. This has ensured that BillDesk has impressive numbers when compared to newer fintech players.

With the BillDesk acquisition, PayU is expected to become one of the leading online payment providers globally, with an estimated total payment volume of $147 billion. The partnership is expected to handle four billion transactions annually, four times PayU’s current level.

In addition to India, PayU operates in 50 emerging markets.

Ganesh Vasudevan, research director at IDC Financial Insights, observes that this deal has been long in the making.

“Such deals are not stitched overnight,” Vasudevan told Zenger News.

“BillDesk had applied for the New Umbrella Entity (NUE) license, but since the regulator has put NUE licenses on hold, that may have speeded up the sale. NUE would have made BillDesk a more end-to-end payment and settlements player in the fintech ecosystem.”

Vasudevan said it had been half a decade since a fintech company got acquired at such a high cost.

Indian e-commerce site Snapdeal’s acquisition of fintech player FreeCharge for $400 million in 2015 was the highest fintech-related acquisition before the PayU acquisition.

While BillDesk has been a profitable entity, it has a limited portfolio, notes Arushi Chawla, research analyst (primary research and digital payment ecosystem), Counterpoint.

“To maintain its position in an ecosystem which is fast transitioning, it would have been challenging for a payment gateway player to diversify its offerings by matching the innovation rate of the fintech startup ecosystem,” Chawla told Zenger News.

BillDesk counts many government entities and public sector utilities in India as its customers.

“With the privatization of many government entities, it gives BillDesk the reason to emphasize on this decision. With the competition getting tougher, it will further strain the profit margins in the industry. Therefore, BillDesk stakeholders were seeking liquidity,” said Chawla.

For PayU, it’s a way to secure its future, noted Vasudevan. 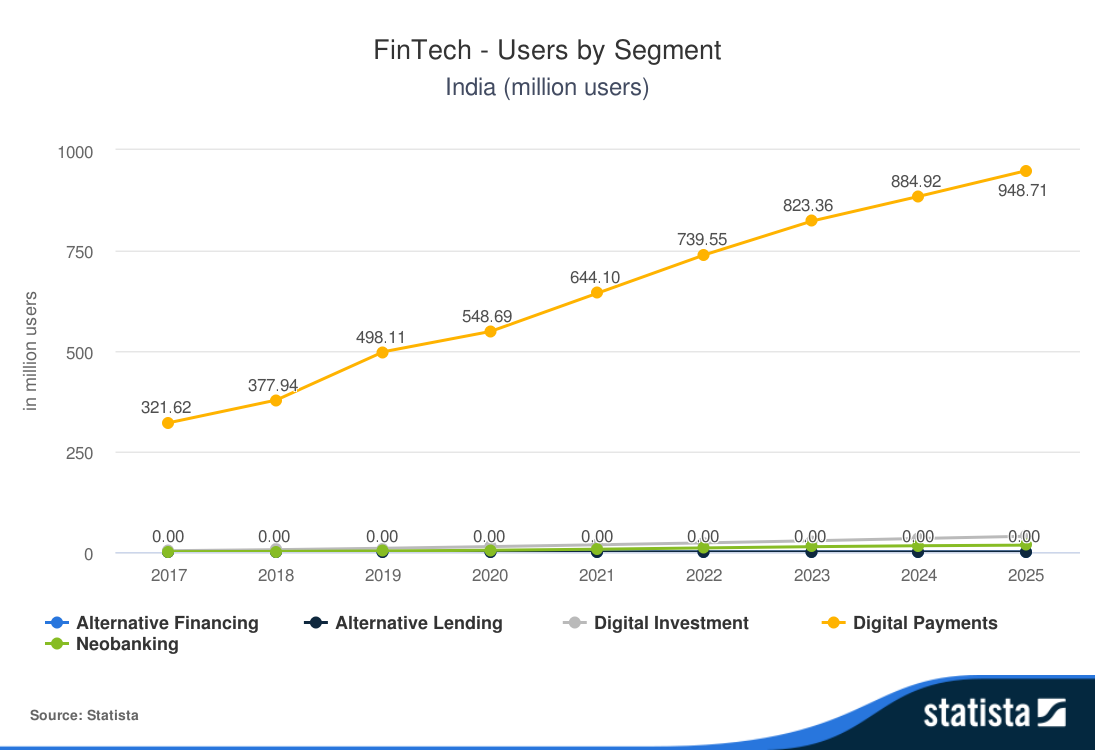 “Fintech is a business of scale, and that is the intent that PayU is looking at. Margins are increasingly thinning and, in the future, they will further narrow in terms of payments and settlements. Considering that, PayU would like to expand the base to compensate for that loss,” Vasudevan said.

Approval is still needed from the Competition Commission of India (CCI) that stems any deals that may adversely affect competition in India.

“PayU and BillDesk offer complementary services. It is unlikely to raise issues with the Competition Commission of India as there is no direct bearing on the customer service,” Vasudevan said. “There is no monopolization of the segment happening.”

Bob van Djik, Group CEO of Prosus, said that with the BillDesk acquisition, the company had increased its investments in India to $10 billion over five years.

“Along with classifieds, food delivery, and education technology, payments and fintech is a core segment for Prosus, and India remains our number one investment destination,” van Djik said in a statement.

According to Indian Reserve Bank’s FY21 annual report, the number of digital retail payment transactions in the country has gone from 24 billion in 2018-19 to 44 billion in 2020-21 — an 80 percent jump.

BillDesk and Paytm, a prominent Indian fintech player, occupied 76 percent of the payment gateway aggregator market in terms of transactions, according to a report from Redseer Consulting. But Vasudevan dismissed any fears of there being a duopoly due to this.

“Despite the huge market share, I feel fintech is an interesting space to be in. There are huge opportunities for multiple players. Margins may be thin, but this is a business of scale. We have to wait and see how things evolve,” said Vasudevan.

According to Redseer Consulting, the Indian digital payments industry stands at INR 2,153 trillion ($29 trillion). It is expected to grow at a 27 percent compound annual growth rate to reach INR 7,092 trillion ($96 trillion) by FY25.

Chawla agreed that India’s diversity would avoid any monopoly.

“The nature of India’s fintech growth is unique due to the diversity of the country and the localized use case of mobile technology,” Chawla said.

“As this market matures, we will witness more players with unique offerings serving the regional customer base. Though, we believe that in the long run, as the product differentiation narrows down, the need for sectoral oligopoly will likely take place.”